A suburban Chicago Veterans Affairs hospital is serving raw, uncooked, and expired food while the head of the nutrition department sells handbags on government time.

Photos acquired exclusively by The Daily Caller show food at the Hines VA Medical Center is often served raw, routinely served after its expired, and the conditions are often unsanitary, including a mouse being found in the kitchen and a hole in the ceiling. 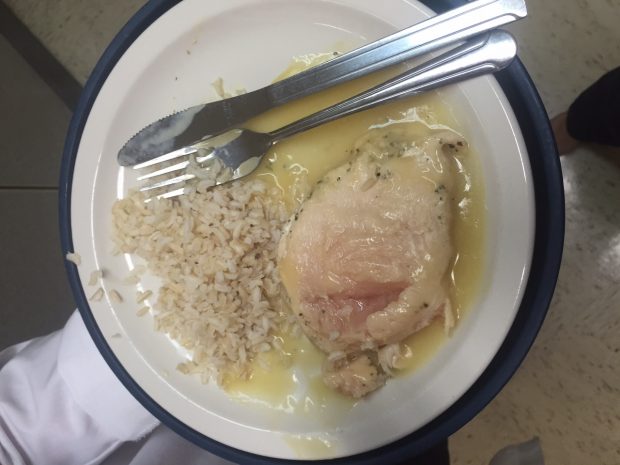 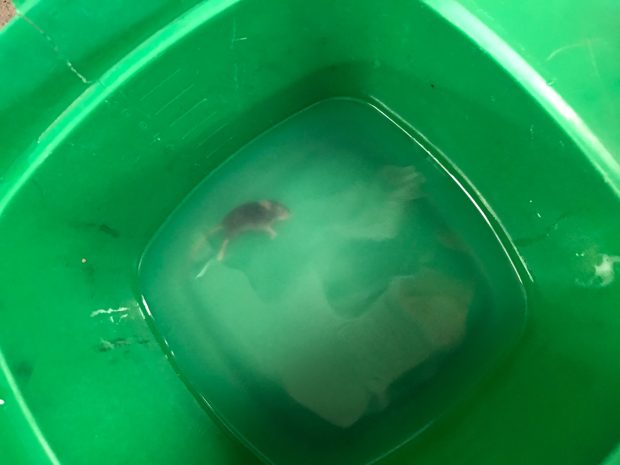 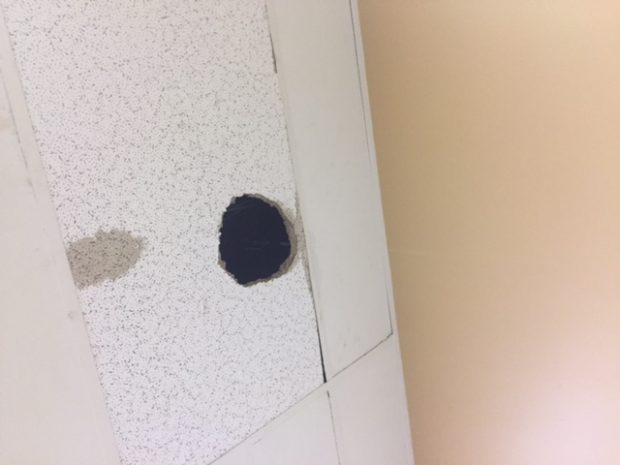 An employee at the Hines VA, who asked to remain anonymous, said these issues have been going on for approximately a year. 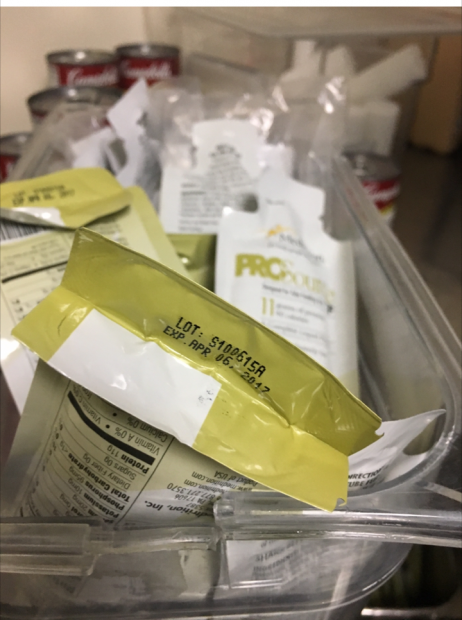 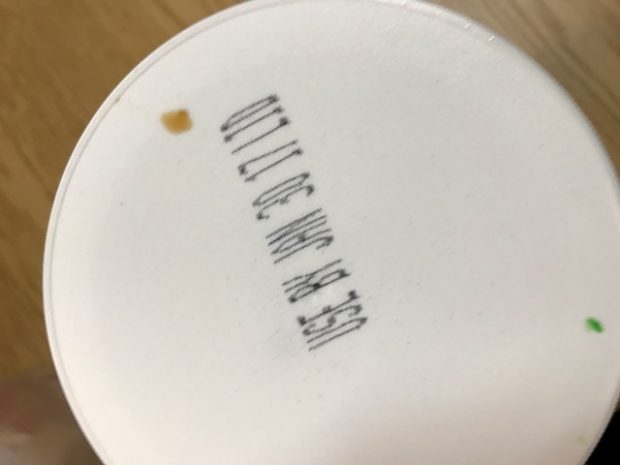 The employee said the hole was finally fixed in late April but was left for approximately six months before being fixed.

In another case, an observant Jewish veteran was unable to eat for days because the hospital had run out of Kosher food.

“I believe you will agree that his being hospitalized since yesterday and subsisting on some fruit and coffee as a result of a complete lack of kosher food is unacceptable in any facility, especially our VA hospital,” said a doctor in an email to other staff from February 13, 2017, noting the problem. “The usual stock of kosher food that was found to be expired, discarded and not replaced in the Hines kitchen inventory needs to be looked into and safeguards put in place so that no Jewish veteran (or any veteran) must suffer the psychological and emotional abuse and denial of proper nutrition due to such negligence.”

Meanwhile, screenshots also acquired exclusively by TheDC show the head of nutrition at the Hines VA, Valerie Adegunleye, selling handbags for her side business, while at work.

Germaine Clarno is a social worker, union representative, who also blew the whistle on manipulated wait times at the hospital in 2014.

When employees brought this breach to her attention, she emailed hospital management in January 2017:  “Apparently, Mrs.  Adegunleye is spending time working on a side business during duty time here at Hines.  I will be forwarding a few snapshots of her Facebook page with time stamps.  She is communicating with her clients and there is a picture of her merchandise taken from her office. Not only is this abuse of government paid duty status it is dishonorable that she is spending time away from her service at a period in which the kitchen is under scrutiny and in crisis.”

Clarno expressed frustration to The Daily Caller saying that Adegunleye has yet to be disciplined by the hospital.

The same anonymous employee said numerous employees of the food and nutrition department which Adegunleye heads, have complained directly to her with no resolution.

Rick Fox, public affairs officer for the Hines VA, declined to address the conditions directly while saying the hospital is dedicated to maintaining sanitary working conditions.

“Providing a safe environment and quality care for our Veterans is our top priority at Hines VA Hospital. That includes serving quality, nutritious food that is prepared and delivered under sanitary conditions. Facility leadership is actively involved in improvements and staff monitor all aspects of food preparation daily, remediating any issues as they arise,” Fox stated.  “We have made dramatic improvements at our facility and expect to begin a total remodel of the kitchen later this summer. We take all allegations regarding employee misconduct seriously. While we will not comment on any proposed disciplinary action or performance reviews, we hold our employees accountable for their actions.”

Clarno was not impressed with the statement: “This statement does not reflect the experiences of the staff or our veterans. No veteran should ever have to threat to go on a hunger strike due to the poor quality of food and lack of customer service. Leadership of the food service is aware of the ongoing problems and continue to avoid taking the necessary steps to resolve issues. Just about a year ago cockroaches were found on veteran’s food trays and the crisis in the kitchen continues with no one in kitchen leadership being held accountable. I am not sure which kitchen is getting a ‘total remodel’ but the last employees were told only a section of the flooring and ceiling will be replaced in the main kitchen.”

“Accountability is an important issue to us at VA and something that we’re focusing on to make sure that we have employees who work and are committed to the mission of serving our veterans,” Shulkin said at an April 26 press conference. “When we find employees that have deviated from those values, we want to make sure that we can move them outside the VA and not have them working at VA.”