One month after the U.S. dropped the largest non-nuclear weapon in its arsenal on the ISIS stronghold in Afghanistan’s Nanganhar province, the blast’s haunting scene still remains. 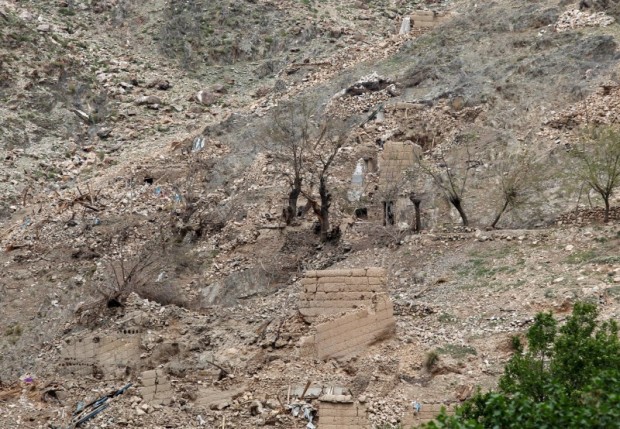 “This was very effective — many of ISIS’ training camps are gone, bunkers destroyed,” Gen. Qadamshah Shahim, chief of the general staff of the Afghan Ministry of Defense told Fox News.

The decision to use such a bomb was not taken lightly. Fox News reports that the decision to use the weapon made to penetrate the earth was brought to the attention of Afghan officials months before its release. 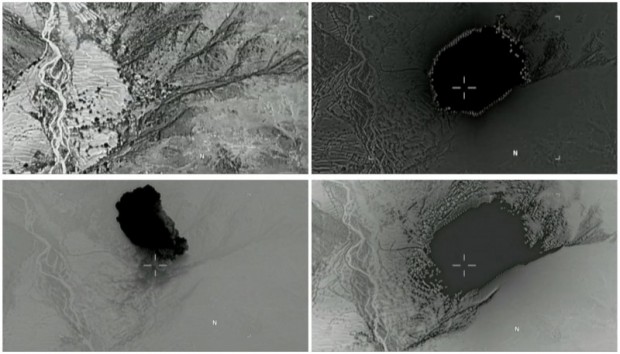 Commander Ahmad Muslem Hayat, a former military attaché for Afghanistan’s British Embassy and current security adviser for the U.S.-based firm, TigerSwan said in a statement, “This was the only solution to bring stability to the area and avoid more bloodshed by this brutal terrorist group. This wasn’t about sending quick messages to show strength to other threatening countries like North Korea. This was about saving innocent Afghan lives from ISIS torture.”

As the Trump Administration and U.S. military grapple with the idea of sending more troops to the increasingly unstable country of Afghanistan, the use of such weapons remains on the table to strike heavy damage to not only ISIS but the Taliban insurgency as well.