Multiple sources tell The Washington Post that James Comey’s March testimony before the House Intelligence Committee prompted President Donald Trump to ask two senior intelligence officials to shut down the probe into possible collusion between his presidential campaign and Russia. 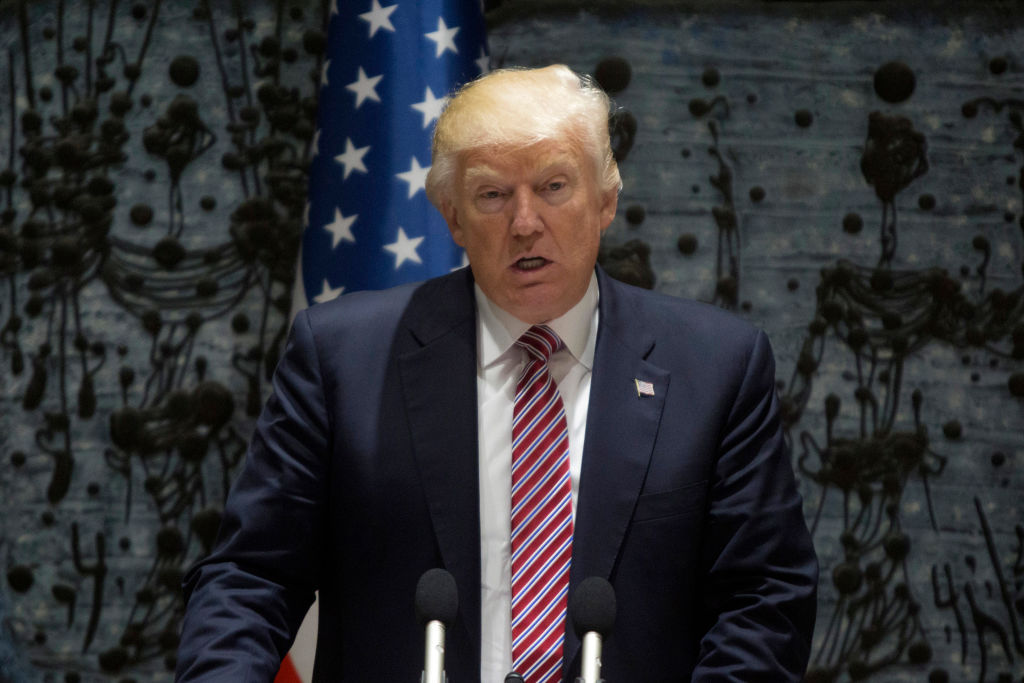 According to WaPo’s sources — “two current and two former officials, who spoke on the condition of anonymity” — Trump reached out to both Director of National Intelligence Daniel Coates and National Security Agency Director Michael Rogers “to publicly deny the existence” of collusion.

Both Coates and Rogers rejected the requests.

Despite the Post’s sourcing, its report did not provide documented evidence of Trump’s requests.

Still, his communication with Rogers was allegedly documented in a memo that “could be made available to both the special counsel now overseeing the Russia investigation and congressional investigators.”

Trump has maintained that there was no collusion between his campaign and Russian officials, despite the separate investigations being conducted by the House, Senate and FBI. The White House reiterated the same rhetoric Monday. 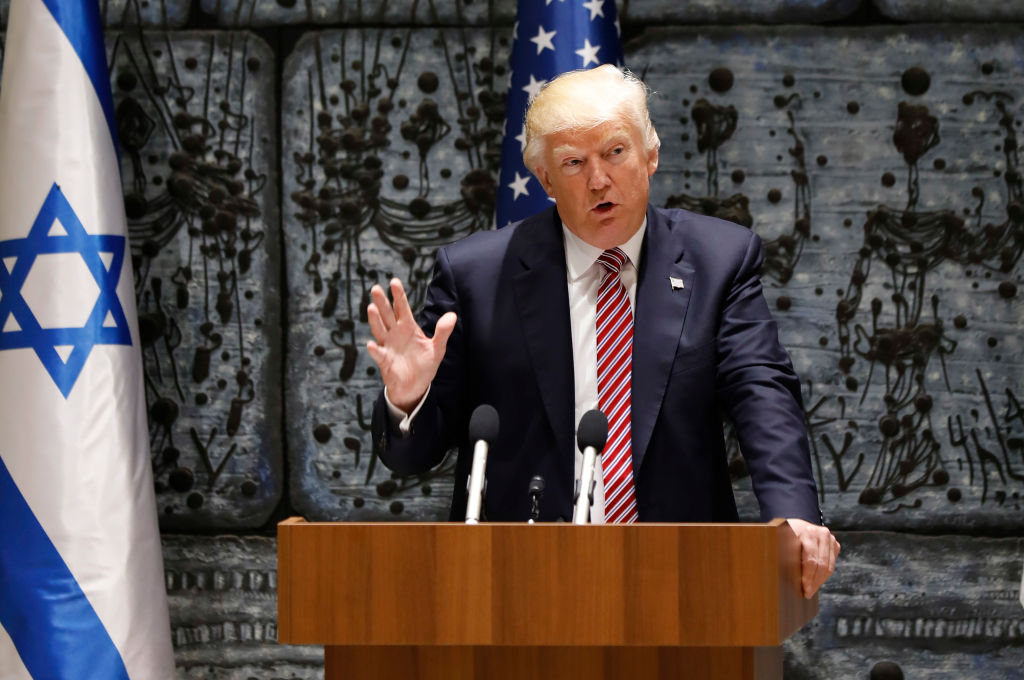 “The White House does not confirm or deny unsubstantiated claims based on illegal leaks from anonymous individuals,” a Trump administration spokesman told WaPo. “The president will continue to focus on his agenda that he was elected to pursue by the American people.”

Trump is currently in Israel on the second leg of his first foreign trip as president.

He is scheduled to make additional stops in Brussels, Rome and Sicily before returning to Washington, D.C. next week.