Donald Trump tweets like no president before him — so much so that online gambling sites are taking bets on what he will tweet when former FBI director James Comey goes before the senate on Thursday. 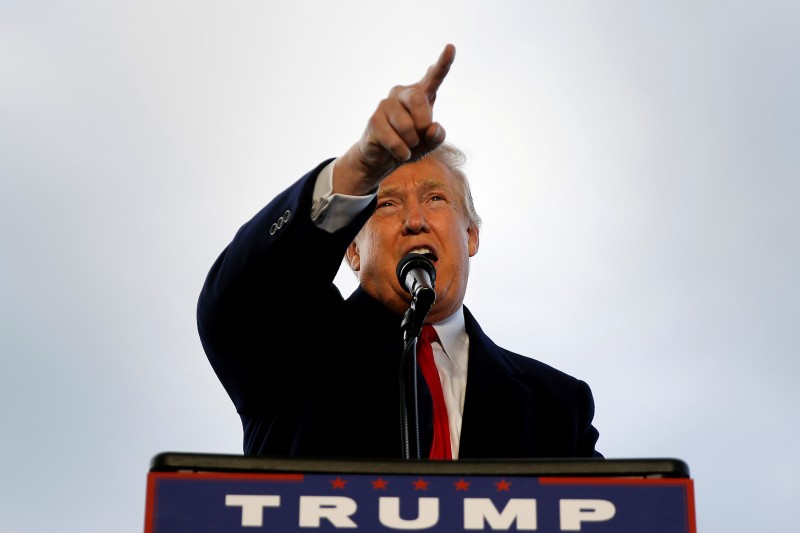 Online gambling site betonline.ag is setting odds for how many times certain words will come up in the almost inevitable tweet storm posted by Trump’s @realDonaldTrump and @POTUS accounts on the day of the hearing. As of now, the words listed are: Comey, fake, dishonest and believe me.

Each word has an over and under option for how many times the word will come up with corresponding odds established for each wager. The odds are listed in typical American style lines which show how much you stand to win if you place a $100 bet. 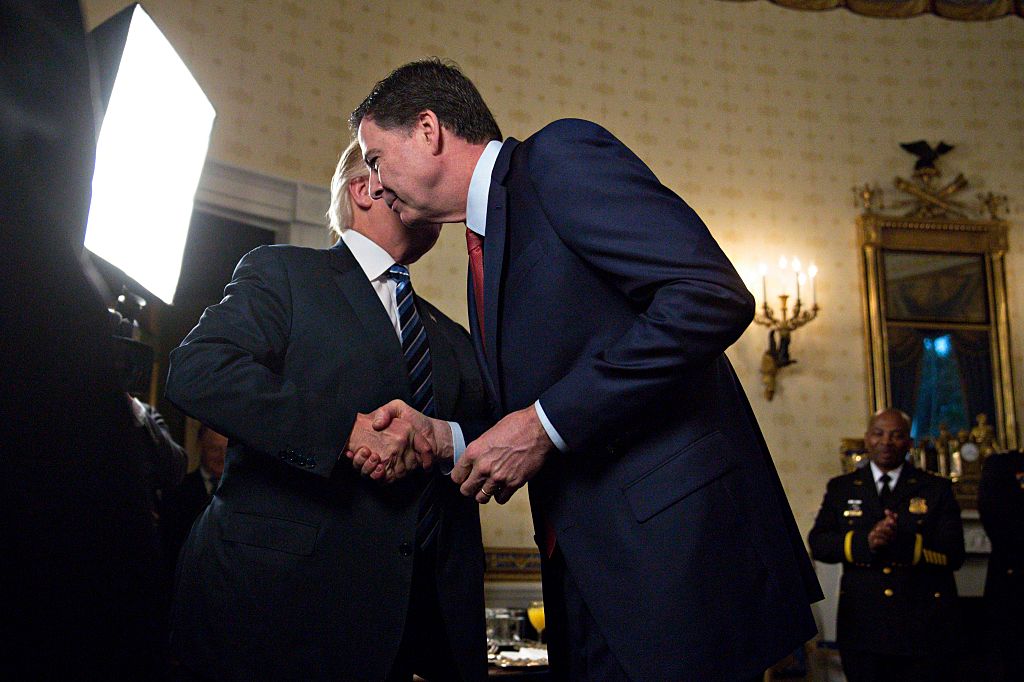 And finally, the amount of times Trump tweets the words “believe me” is set at over/under 0.5 times with +155 for over and -175 for the under.

For some, odds are easier explained with a betting odds calculator. But if you’re feeling confident on how the president will react to Comey’s hearing you might as well have some fun with it.