Ivanka Trump reacted Monday to the Sunday night attack in London where a van plowed through pedestrians outside Finsbury Park mosque, leaving one person dead and almost a dozen others injured.

“Sending love and prayers to the victims in #FinsburyPark London,” the first daughter tweeted. “We must stand united against hatred and extremism in all its ugly forms.” (RELATED: PHOTOS: The Outfit Ivanka Trump Wore To Wisconsin Caught Everyone’s Eye For A Reason) 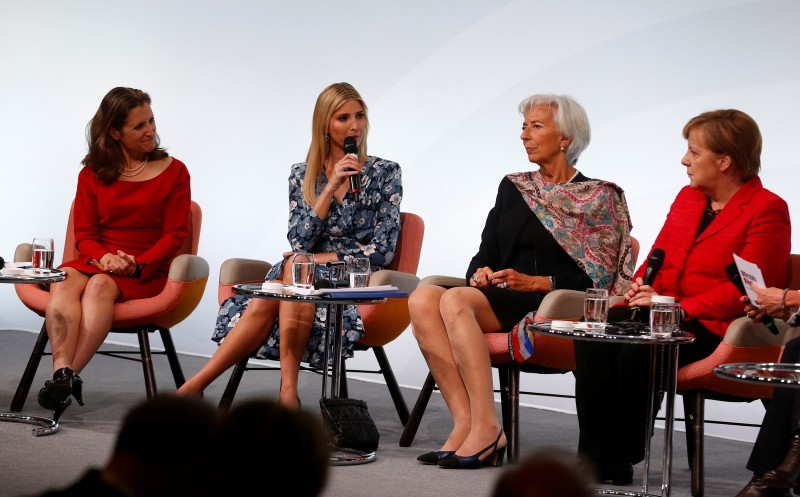 Sending love and prayers to the victims in #FinsburyPark London. We must stand united against hatred and extremism in all it’s ugly forms.

Trump then tweeted a link to an excerpt on her Facebook quoting from the forward of “The Alchemist” by Paul Coelho.

When I read about clashes around the world … I am reminded it is within our power to build a bridge to be crossed. https://t.co/ANYM1tR8tg

“It is always within my power to build a bridge,” she added. “There is always a chance for reconciliation, a chance that one day he and I will sit around a table together and put an end to our history of clashes. And on this day, he will tell me his story and I will tell him mine. — Paulo Coelho, Forward to ‘The Alchemist,’ 2014.”