“Due to circumstances beyond our control, the Loretta Lynn date scheduled for July 21st in Dubuque has been canceled. Return tickets at original point of purchase starting Monday, June 26th at noon”, a message on Dubuque’s Five Flags Center Box Office Facebook page read Wednesday. “We look forward to rescheduling this concert in 2018.” (RELATED: Loretta Lynn Forced To Cancel Concert After Taking A Nasty Spill) 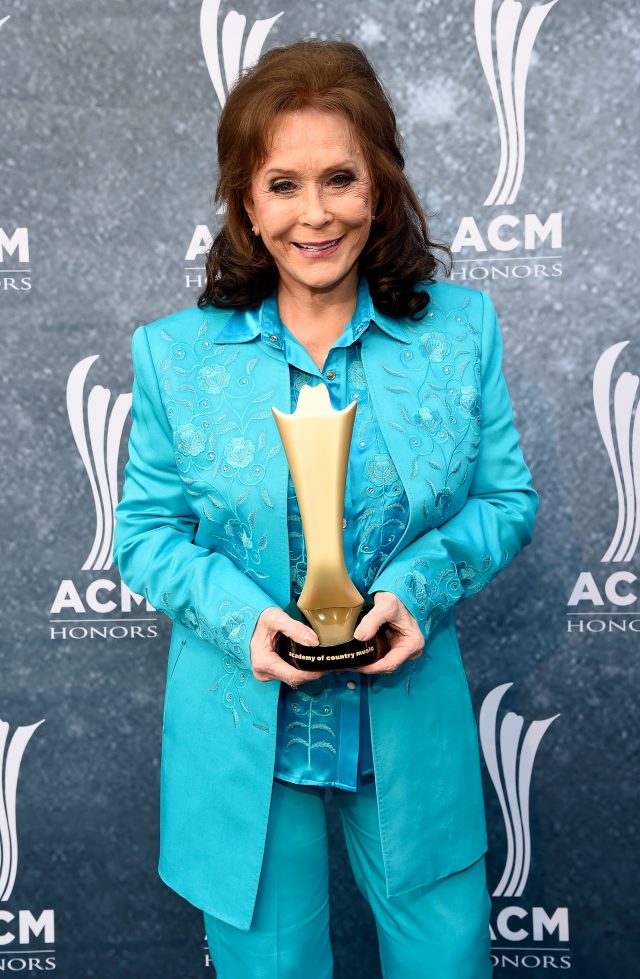 “UPDATE: Due to circumstances beyond our control, the Loretta Lynn date scheduled for July 7 has been canceled,” a message on the Hoyt Sherman Place in Des Moines, Iowa’s Facebook page read. “All ticket holders will be refunded at their point of purchase.” (RELATED: This Huge Country Star Just Revealed The Republican She’s Supporting For President)

The 85-year-old country singer is reportedly “doing great” while she recovers at a rehabilitation center after suffering the stroke. No further explanation was provided on the singer’s website about the cancellations.

“Loretta, who just celebrated her 85th birthday, has been advised by her doctors to stay off the road while she is recuperating,” a message on the her website  read. “Regrettably, upcoming scheduled shows will be postponed.”

Her ranch in Tennessee recently announced that she has added a motorcycle and music revival in September where she’s slated to perform, according to Rolling Stone magazine.

Her next album titled “Wouldn’t It Be Great” is still expected to be released August 18.