The 31-year-old Victoria’s Secret model appears in a series of jaw-dropping photos from the campaign wearing a variety of different colored gorgeous dresses.

The shots were taken by photographers Luigi and Iango. (RELATED: Irina Shayk Strips Down For The Cover Of GQ Italy) 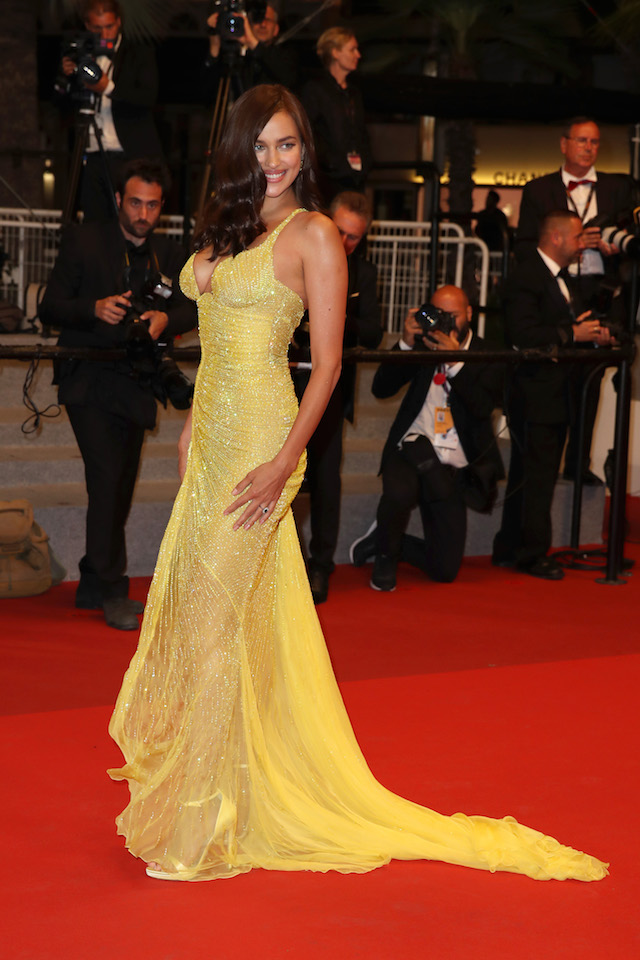 Shayk also wished hair stylist Luigi Murenu a happy birthday. “Love you, and our amazing work together,” she wrote.

“Blumarine unveils the new Fall Winter 2017/18 campaign, starring top model @irinashayk,” Blumarine wrote. “Photographers @luigiandiango capture the spirit and the aesthetic of the maison–which celebrates its 40th anniversary–enhancing the woman’s body in a seductive and romantic way. As a perfect backdrop, a 20th century villa near New York, whose neo-Renaissance and deliberately decadent style highlights the sensual, feminine and sophisticated lure of the Blumarine woman.”

A clip from the stunning shoot was also shared by the photographers responsible for the gorgeous shots.