Unlike many celebrities who voted for Hillary Clinton, Jeff Bridges is hoping for the best with Donald Trump in the White House.

Just after Bridges participated in a panel focused on child hunger at a meeting of the Western Governors Association in Whitefish, Montana on Wednesday, the 67-year-old actor offered his laid-back mentality about the president. 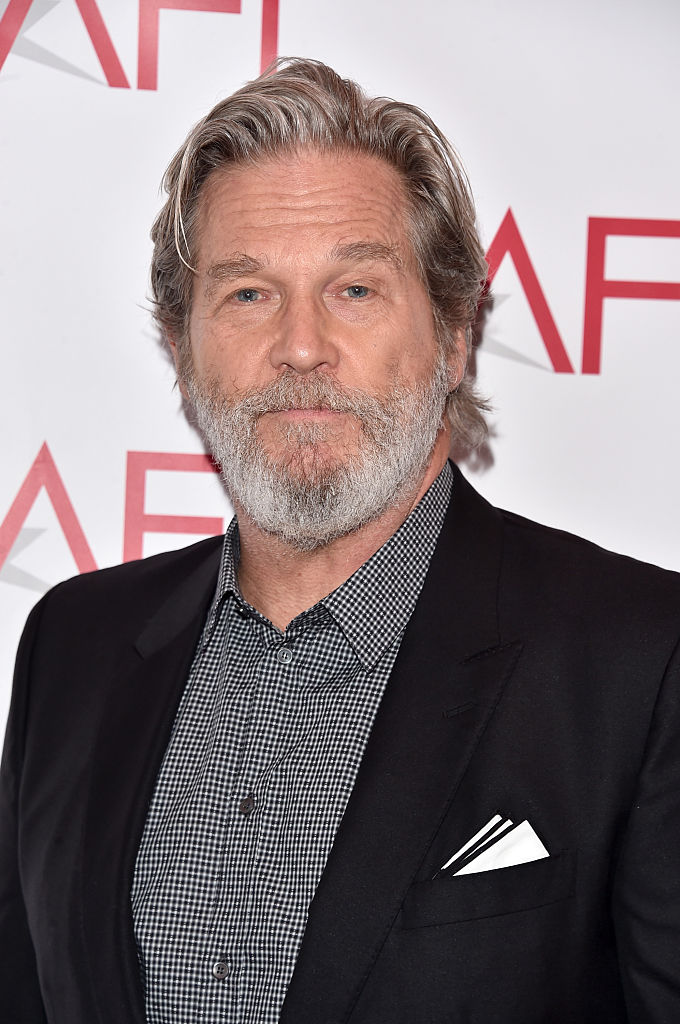 “Everybody has something different and unique to contribute to society and with different way of doing it,” Bridges told The Associated Press.

“Some people will be blatantly out there talking about their disappointments and ridiculing the way President Trump is acting,” Bridges explained. “I’m rooting for him to do well by our country. I’m rooting for him as a human being to do the cool thing.”

Bridges supported Hillary Clinton in the presidential election last year, but rather than complain about how the election turned out for the past seven months, he’s turned his focus towards issues he can actually make an impact on. (RELATED: Jeff Bridges Says Protestors Need To Give Trump A Chance) 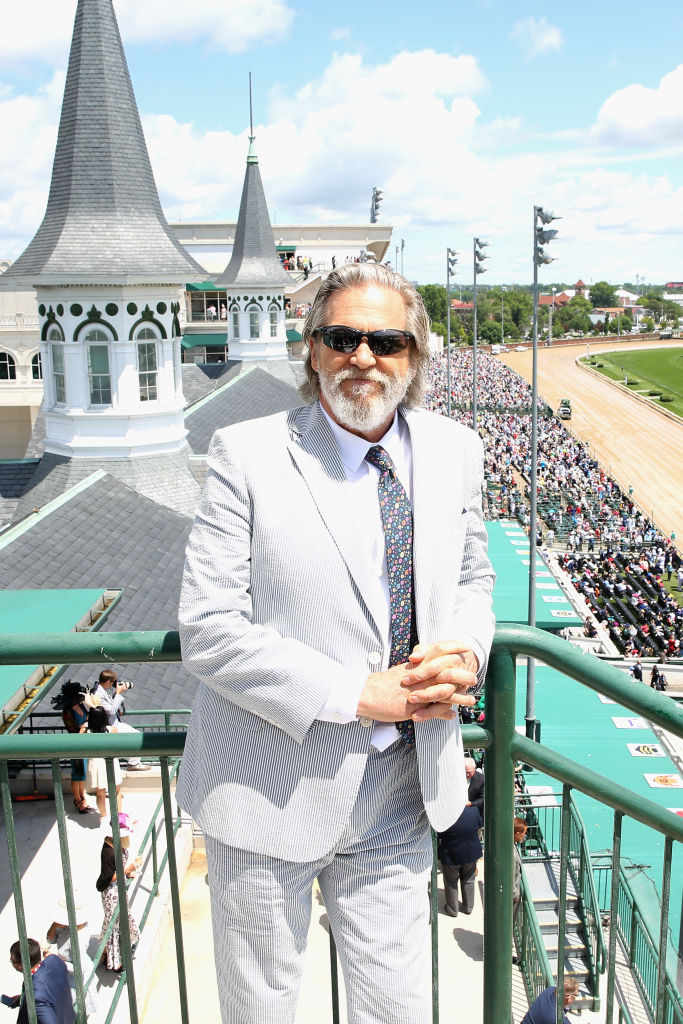 The “True Grit” actor founded the End Hunger Network back in 1983 and became an ambassador and the national spokesman for No Kid Hungry in 2010, which helps provide food for struggling families. That’s where his focus, outside of acting, lies now.

“The health of our children is a wonderful compass that can tell us if our country is going the right direction,” he said. “That means we’re off course, so I’m rooting for the president to get on course.”