A former moderator on one of the internet’s most prominent gaming forums, NeoGAF, has been arrested on charges of possessing child pornography.

Thirty-two-year-old Christopher John Goldberg, who went by the name “Amir0x” on social media, was a male feminist who often took to Twitter to express his hatred at “sexists” and Trump supporters, in vocal support of the Women’s March. He was active during the GamerGate debacle that took the gaming world by storm in 2014, taking the side of feminists.

In tweets spanning multiple years leading up to his arrest in June, Goldberg signaled his support for feminism and accused Donald Trump and supporters, anime-watchers and gamers of being secret pedophiles. 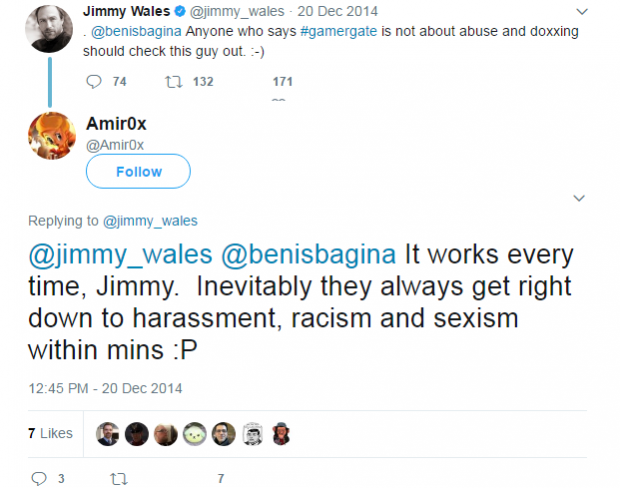 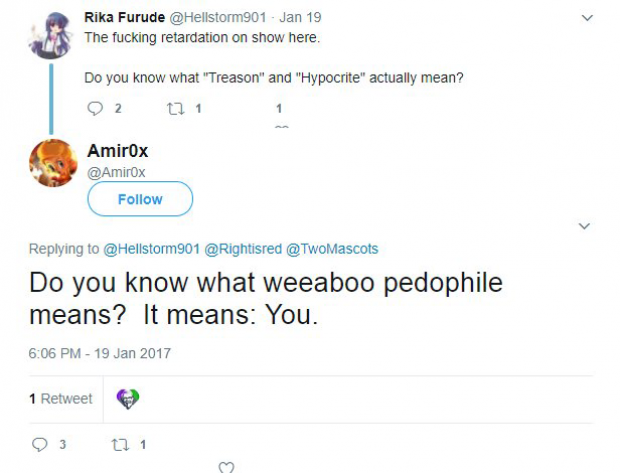 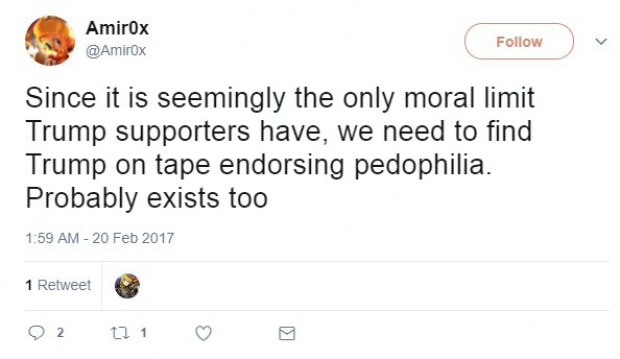