“Bachelor in Paradise” star Corinne Olympios said Thursday she has ended her investigation, but still won’t return to the show after getting asked to come back.

“In light of the overwhelming amount of misinformation that has been spread in the media, I want to clarify a few things,” the “Bachelor” cast member said in a statement obtained by the Hollywood Reporter. (RELATED: ‘Bachelor In Paradise’ Star Says The Girl Was ‘The Aggressor’ In Poolside Sex Scandal) 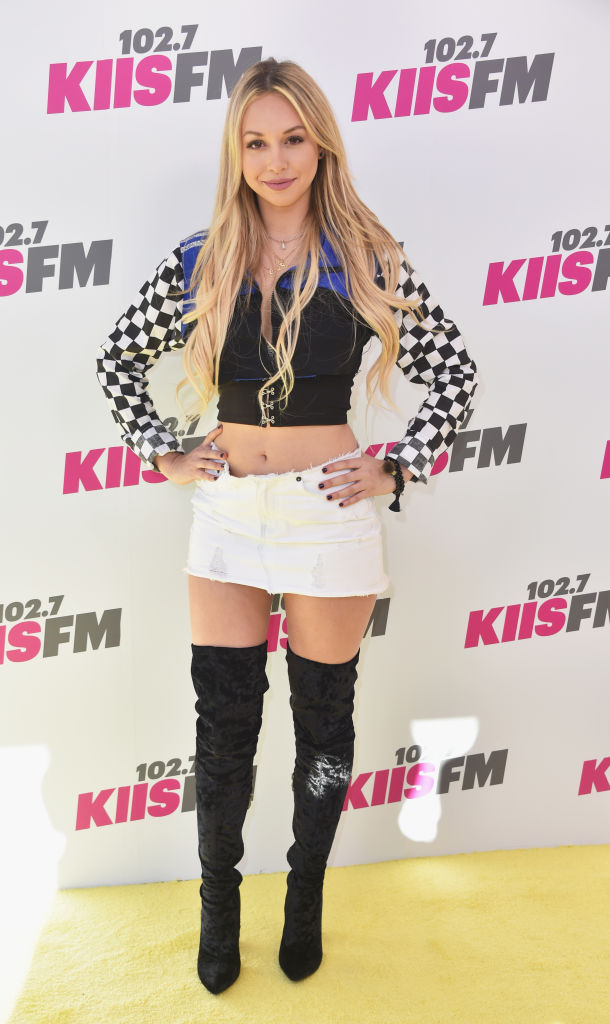 “My intent over the past few weeks has been to learn and understand what happened on June 4,” she added. “While I never filed complaints or accusations against anyone associated with Bachelor in Paradise, my team and I felt it was very important to be thorough in getting to the bottom of what had occurred. I felt victimized by the fact that others were judging me through conflicting and unsubstantiated reports, while I myself had no recollection of the events that transpired.” (RELATED: A Second ‘Bachelor’ Contestant Breaks Silence, Says His Character ‘Has Been Assassinated’)

“My team’s investigation into this matter has now been completed to my satisfaction,” she continued. “I am also happy about the changes that have been made to the production of Bachelor In Paradise. While I am extremely grateful for the opportunity to have been a participant on The Bachelor, and while I was invited to return to Bachelor In Paradise when production resumed, I respectfully made the decision not to return.”

It was her first public comments since she issued a statement calling herself “a victim,” after Warner Bros. announced earlier this month that they had suspended filming on the set in Mexico over “alleged misconduct” involving a sexual encounter between two intoxicated cast members.

Warner Bros. concluded their investigation last week and said they found no “misconduct” and that filming would start by the weekend. Shortly after, Olympios’ lawyers vowed to conduct their own investigation.

On Tuesday, DeMario Jackson shared that Olympios was “the aggressor” in the incident during an interview with E! News.