Ben Affleck might finally be moving on after an extended separation with Jennifer Garner that eventually resulted in divorce.

It’s now been about three months since Garner officially filed divorce papers from Affleck and although the couple are still committed to co-parenting their children, Ben has been forced to look for romance elsewhere.

The 44-year-old actor is reportedly dating Lindsay Shookus, according to E! News. The Academy Award-winning actor and “Saturday Night Live” producer are “in the early stages” of their relationship, but have been spotted together on multiple occasions.

The two recently met up overseas while Affleck was in London for work. The new couple were also seen together in Los Angeles on Thursday out on the town for a date.

“It’s more than a summer fling,” an insider told E!. “They are having fun and care for each other. It’s early and they are taking it slow.” 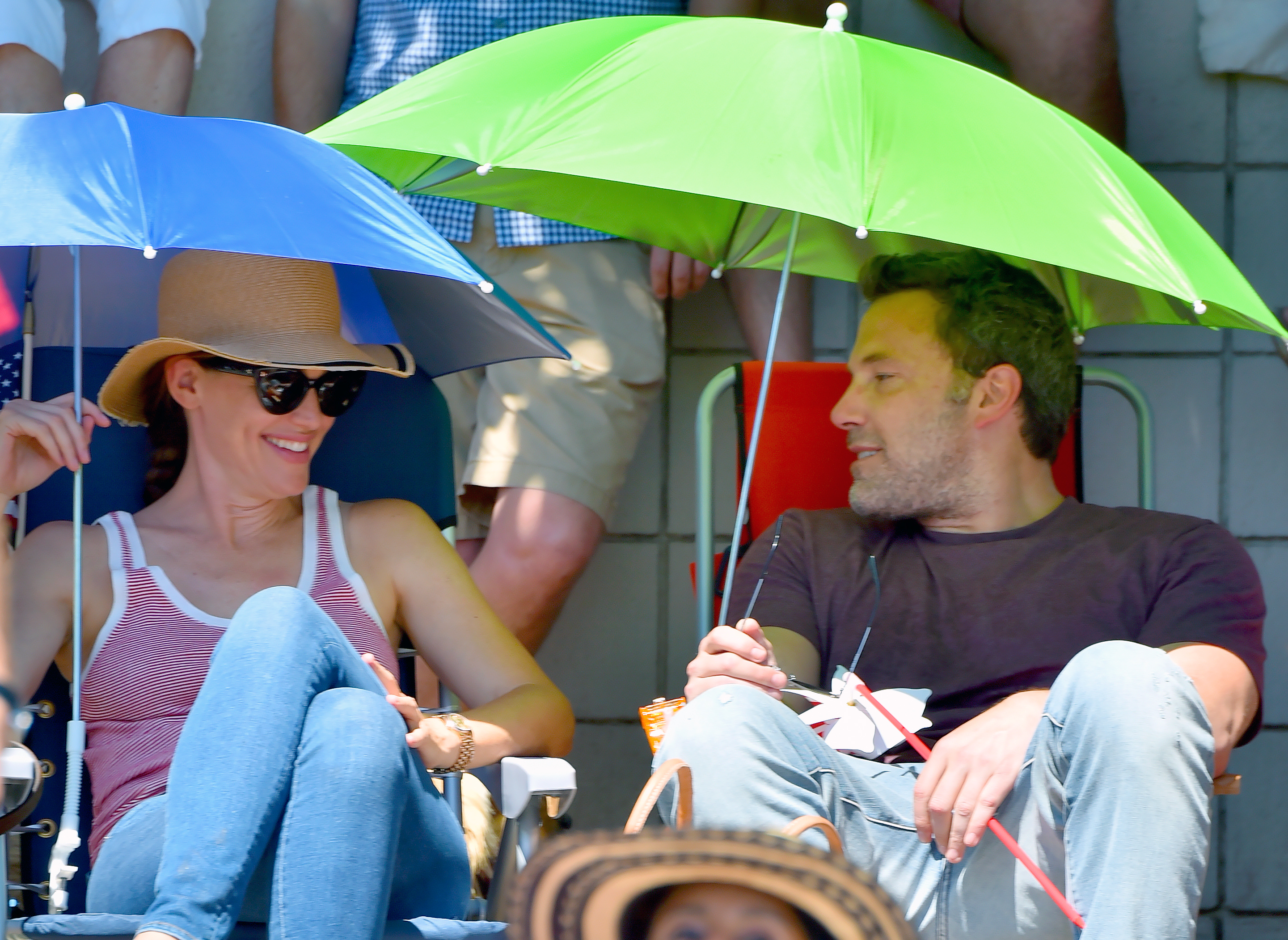 Just two days beforehand, Affleck spent the Fourth of July with Garner and their three children. The family celebrated the holiday with their neighbors in Los Angeles and Jen even participated in a 3K race while Ben cheered her on with the kids from the sideline. 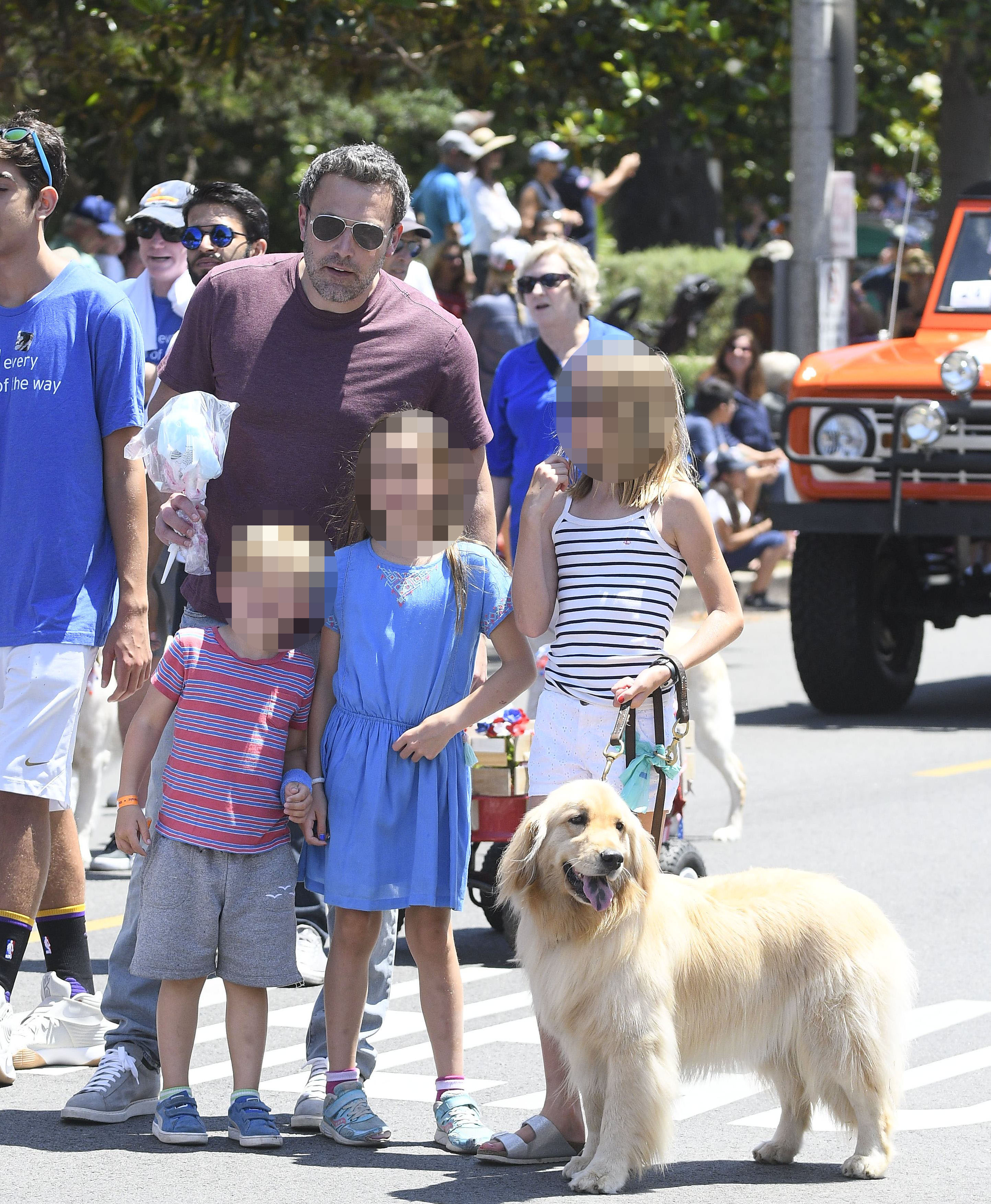