In just the latest sign that he has no intention of calming down his political rhetoric, Vermont Sen. Bernie Sanders compared House Republicans’ health care bill to a terrorist attack. 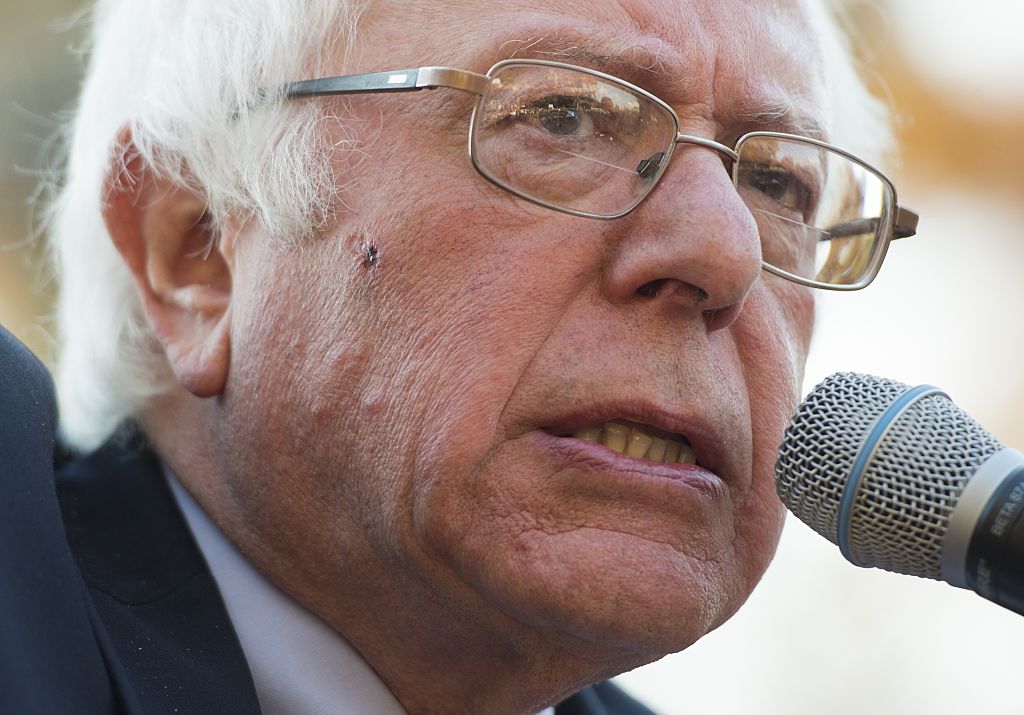 “Now obviously nobody can predict exactly how many people will die if they lose their coverage. Nobody can make that prediction,” Sanders said at a rally in West Virginia on Sunday. “But what experts at the Harvard School of Public Health estimate, is that if 23 million Americans were to be thrown off the insurance they currently have, which is what the House bill would do, up to, up to 28,000 Americans every single year could die.”

The socialist senator proceeded to compare the bill to the September 11th terrorist attacks: “That is nine times more than the tragic losses we suffered on 9/11, every single year.”

Sanders has consistently compared the health care bill to a national disaster.

His office released a video attacking Fox News earlier this month after some commentators on the network mocked the senator for definitively stating that “thousands of people will die” if the GOP health care bill is passed. (RELATED: Bernie Sanders Attacks Fox News)

PolitiFact, which in 2008 gave Barack Obama a “true” rating for his false claim that under Obamacare “if you like your health care plan, you can keep it,” relied on several studies to conclude that Sanders’ claim was “phrased generally enough to be defensible.” (RELATED: Keith Ellison Still Blaming Trump For Violent Attack By Bernie Sanders Supporter [VIDEO])