Although Daniel Craig has suggested on multiple occasions that his days playing the role of James Bond are over, it sounds as if he’s had a change of heart.

After Craig infamously claimed he would “rather slash my wrists” than play the British spy again, a handful of other British actors were rumored to be potential replacements. However, Bond producer Barbara Broccoli has reportedly secured Craig for the role for his fifth movie in the franchise, according to a report by The Mirror on Sunday. 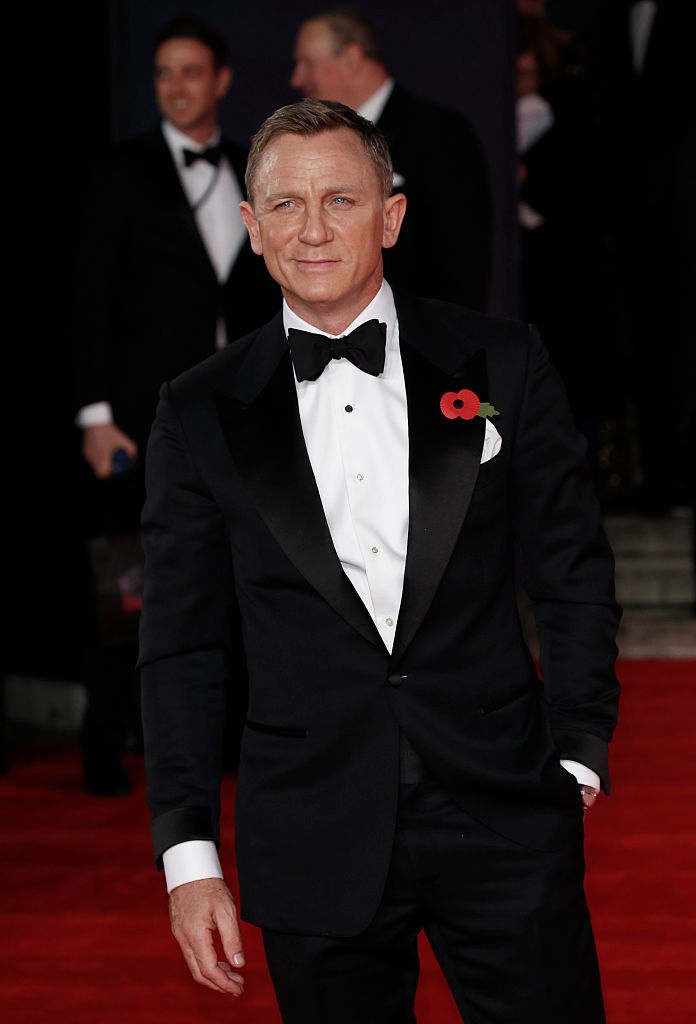 Idris Elba, Tom Hardy, James Norton, Aidan Turner and Tom Hiddleston were among the list of contenders. It was widely rumored that Elba would be selected to become the first black actor to play the role of Bond, but clearly Craig was always the top choice.

The British actor isn’t the only one that will be making a repeat appearance in the upcoming movie, which is expected to begin filming next year. Broccoli is apparently “determined” to bring singer Adele on to record the theme song again. The British singer previously sang the opening song for “Skyfall,” which won both a Grammy and a Golden Globe.

The upcoming film will be a milestone movie for the franchise as it will be the 25th in the spy series.

Back when Craig sounded less than open to the idea of reprising his role, he did say that “it would be for the money” if he decided to return. So it’s safe to say they’re paying the big bucks to bring Bond back.