George Lopez believes Donald Trump should be deporting police officers instead of Latinos if he wants to make the streets safer.

The comedian posted the controversial comment on Instagram over the weekend and has since made his account private, likely due to negative backlash from fans who are telling him to “stick to comedy.” 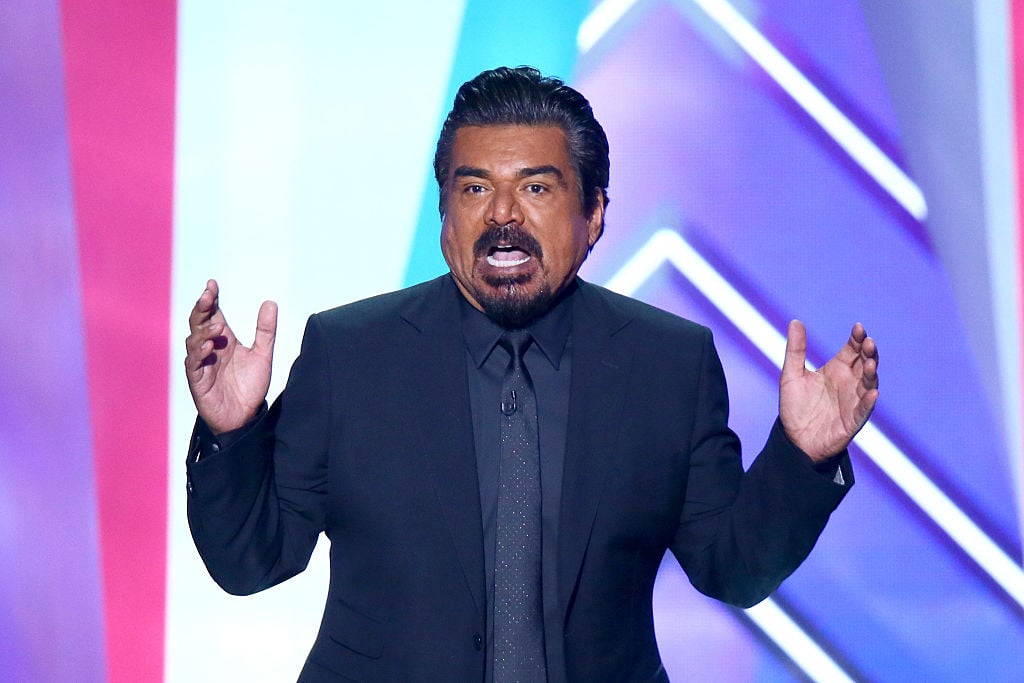 “This is not an indictment of all Law Enforcement, some still just beat you,” Lopez added in the comment.

Of course, this angered many of Lopez’s fans and they haven’t hesitated to voice their frustration with the comedian in the comments. A particularly striking comment came from a Hispanic police officer and former fan who claimed to be mistreated by Lopez at one of his shows.

“Hispanic police officer along with my wife, I have served 16 years, my wife 10. I have a younger sister half Hispanic and black and she served 7 as a police officer,” the man wrote. “I paid to meet you two years ago at the Majestic Theater in San Antonia. I remember being excited in getting to meeting a Hispanio I was proud of. You found out my wife and I were police, joked by assuming position against the wall. We were escorted out, my sister was in line behind us kept quiet after a comment was made when my wife and I left, about police.”

The man then detailed another experience in which he felt more than welcome.

“See I met a Hispanic celebrity at that same theater, for free,” the comment continued. “He came out at the end of the Latinos Locos show and signed everyone an autograph and pictures. Even if it meant we had to step outside for him to finish up. That picture and autograph I am proud of… Mr Gabriel “Fluffy” Inglesias. As for the autograph and picture of you, I burned it……. “FTP.”

Lopez is scheduled to perform a live HBO special called “The Wall” at the Kennedy Center in Washington, D.C. on August 5.