Authorities may have stopped another deadly attack at an Ariana Grande concert in Costa Rica by arresting a suspect before he could take action on his threats.

A suicide bomber carried out an attack at the pop singer’s performance in Manchester, England on May 22 leaving 22 dead and dozens more inured. A little more than a month later, Costa Rican authorities got out ahead of another potentially deadly attack. 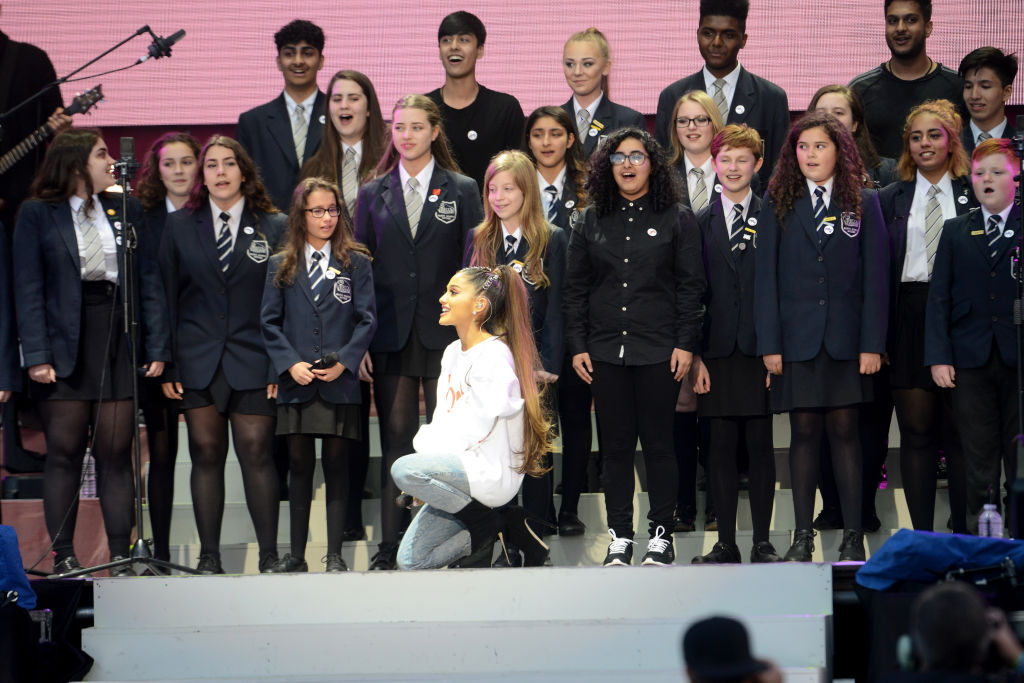 Authorities arrested a 22-year-old Colombian man in Costa Rica who was threatening to carry out an attack on Grande’s concert in Alajuela, Costa Rica on Sunday, the Associated Press reports. (RELATED: Ariana Grande Pays Tribute To Youngest Manchester Bombing Victim)

Costa Rican prosecutors revealed in a statement that the suspect is a citizen of Colombia. The man, who has only been identified by his family name, Caicedo Lopez, made the threats online and wrote them in Arabic.

Despite the online threats, Grande’s concert carried on as scheduled.