Demi Lovato might have been the next victim in a string of robberies to hit celebrities in Hollywood, if it weren’t for her dogs barking and a house manager then calling 911.

The 24-year-old singer’s Hollywood Hills home was reportedly breached by a man dressed all in black with a black cap who used a ladder to get over the security gate of her residence Tuesday night, according to TMZ. 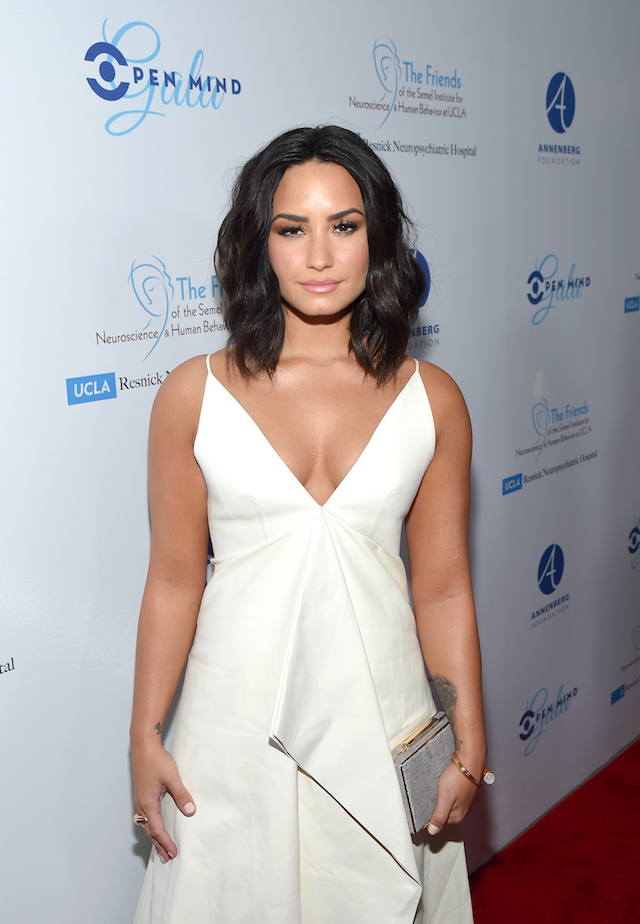 Law enforcement sources told the outlet that the man breached the singer’s home and got all the way to her balcony when the dog’s began barking which alerted the house manager. The manager then spotted a man peering into the singer’s bedroom window and called police for help.

By the time the authorities arrived the person was gone.

Lovato was not home at the time of the incident, as she was in Boston promoting her new single called, “Sorry not Sorry.” On Tuesday and Wednesday, she shared several snaps on Instagram from the big event.

Lovato joins a growing list of celebrities whose homes have been hit, including David Spade, Kendall Jenner, Drake and others.