Fresh off the heels of Amazon’s most lucrative Prime Day to date, investors and politicians alike are beginning to raise concerns over the enormous and burgeoning size of the consumer tech giant.

Kass wrote this week that he has “learned that there are currently early discussions and due diligence being considered in the legislative chambers in Washington DC with regard to possible antitrust opposition to Amazon’s business practices, pricing strategy and expansion announcements already made.” 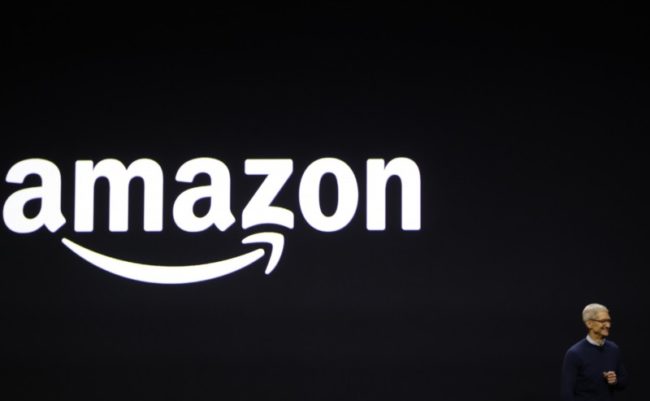 Over the years, Amazon has become a notorious market disrupter whose entry into a sector often spells disaster for its competitors. Already dominant in book sales, cloud technology and electronics, Amazon has turned its eye toward the grocery market, signaled by its $13 billion purchase of Whole Foods Market. Its dominance over a wide range of sectors has left traditional brick-and-mortar retailers in the dust, struggling to maintain profitability.

Kass strengthened his argument Thursday, when he mentioned that “certain Democrats in the Senate have instituted the very recent and preliminary investigation of Amazon’s possible adverse impact on competition,” which would spell trouble for the tech conglomerate and its investors alike.