Huntsman has plenty of diplomatic experience as he previously served as ambassador to China and Singapore, and deputy U.S. Trade Representative. He is currently the chairman of the Atlantic Council, a prominent foreign policy think tank.

It was first reported in March that President Trump intended to pick Huntsman as his Russian envoy. CNN reported that Trump selected Huntsman because he’s “tough.” Trump had also considered picking Huntsman as his secretary of state. 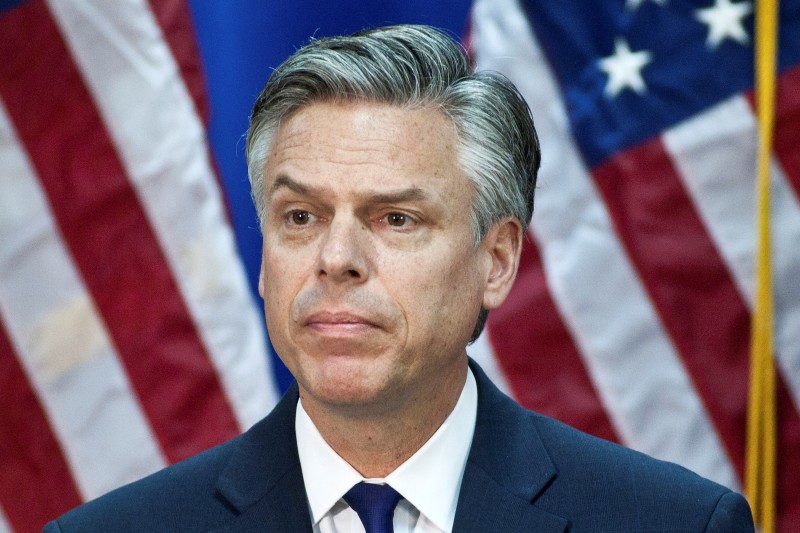 The former Republican governor previously criticized then-candidate Trump after a private conversation leaked of Trump discussing grabbing women “by the pussy.” Huntsman called for Trump to drop out of the race.

However, he did say in a February 2016 interview that Trump’s worldview was generally correct.

“He’s nationalistic, he’s populist. He’s got the old Buchanan, Perot approach to the world. Which is to say build here first — and I think he’s absolutely right. And that’s one of the problems we have today, we have a very weak infrastructure in this country — literally and figuratively,” Huntsman told David Axelrod at the time.