President Trump is expected to name New York financier Anthony Scaramucci as his next communications director, according to a source familiar with the situation.

News of the hire was first reported by Axios late Thursday night.

Scaramucci will replace Mike Dubke, who stepped down on May 30 from the position.  The reported new hire was an early supporter of Trump’s candidacy and was a member of his presidential transition. 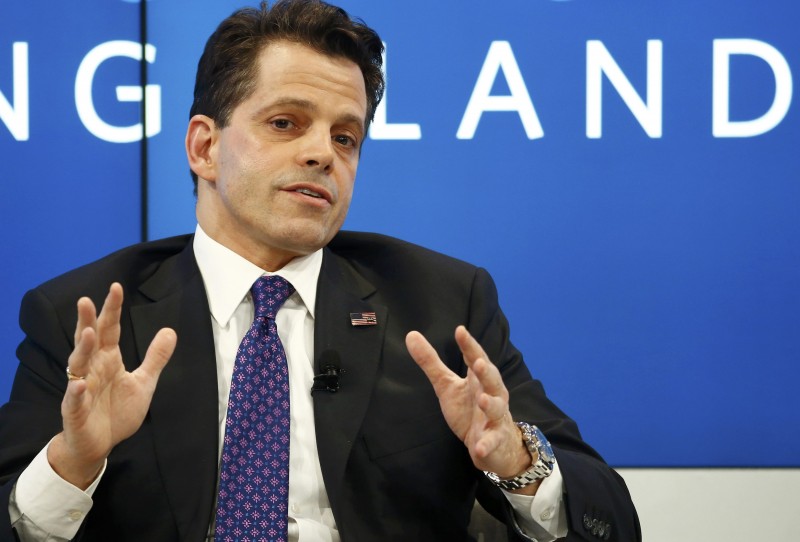 Scaramucci, 53, is the founder of SkyBridge Capital and was named the chief strategist for the U.S. Export-Import Bank in June.

He did not respond to The Daily Caller’s request for comment.

Axios reported that White House chief of staff Reince Priebus found out about Scaramucci’s appointment after plans had already been made for the hire. A White House source told The Daily Caller that Priebus and Scaramucci have a rather tense relationship.

The New York financier has long been involved in Republican politics as a donor, but has no experience in communications work. He does, however, appear frequently on television to go to bat for the president.