“Some dude told me to turn my phone off while I was standing right next to a gallery staffer. I wasn’t filming. I refused.” 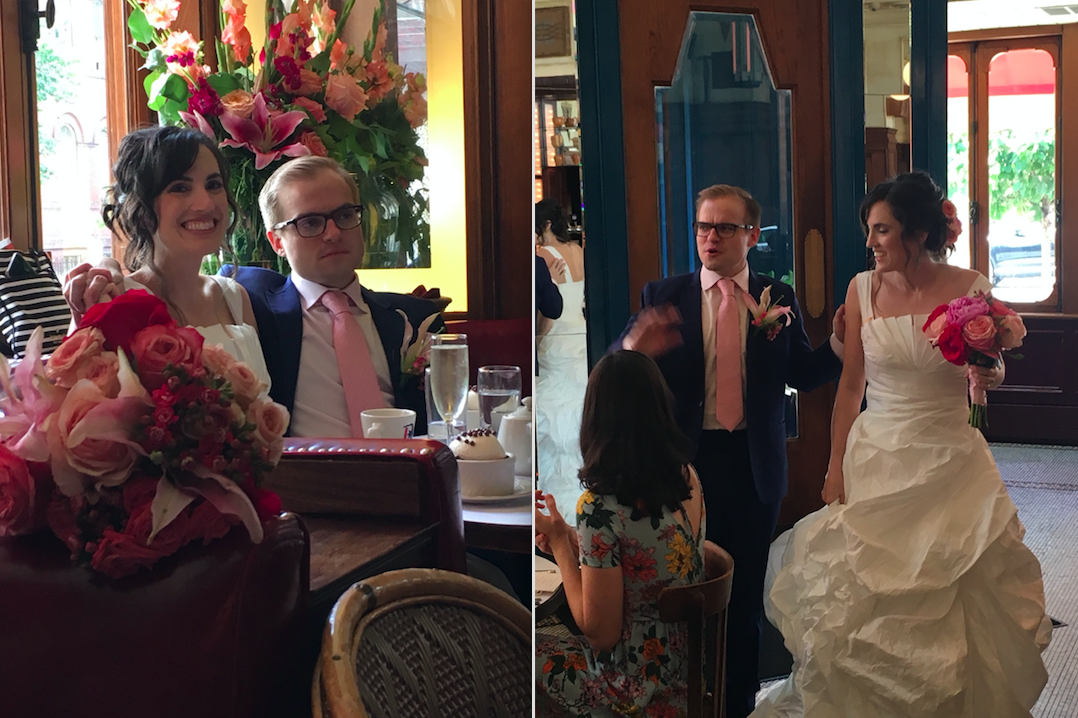 On Monday, The Washington Examiner‘s T. Becket Adams and RealClearPolitics‘ columnist Anneke Green got married. The ceremony was held at Christ Our Shepherd church and was officiated by the Rev. Stuart McAlpine. The reception was at  the upscale French eatery Le Diplomate.

To support victims of domestic violence “instead of the faceless wedding industry,” Green purchased her couture gown from Church Street Bridal. A Syrian refugee who is an “amazing tailor” in Hyattsville altered the dress.

“We had a short engagement as my father was diagnosed with ALS in late April and we wanted him to be with us for the day,” she explained. “Sadly, he passed away a week ago but I wore his gold Navy wings on my dress in his honor.”

The couple will honeymoon in Southeast Asia.

They will head off on their adventure Wednesday.

In her relatively new post at RealClearPolitics, Green will make TV appearances as well as continue to work for White House Writers Group.

“Love ya, C-SPAN, but why, on this day, of all days, why is the C-SPAN on my TV showing…House floor speeches.” — Patricia Mazzei, political writer, Miami Herald.

Answer: CSPAN2 has the Senate, which apparently this woman doesn’t have.

“Ann Coulter emails WashPost w/ msg for Pres. Trump: ‘Be a man – if you don’t want Sessions, then fire him. You’re the PRESIDENT.'” — WaPo‘s Robert Costa.

“Just got accosted by a homeless man for either money or a fight. I wasn’t sure which.” — Meghan Marsh, summer intern, The Daily Caller.

SPOTTED: New York Times columnist David Brooks at Firehook coffee shop Tuesday afternoon holding court with what appears to be a gaggle of young staffers or students. At least one topic of discussion:  the late white supremacist former Sen. Theodore Bilbo who served in office in the 30s and 40s. 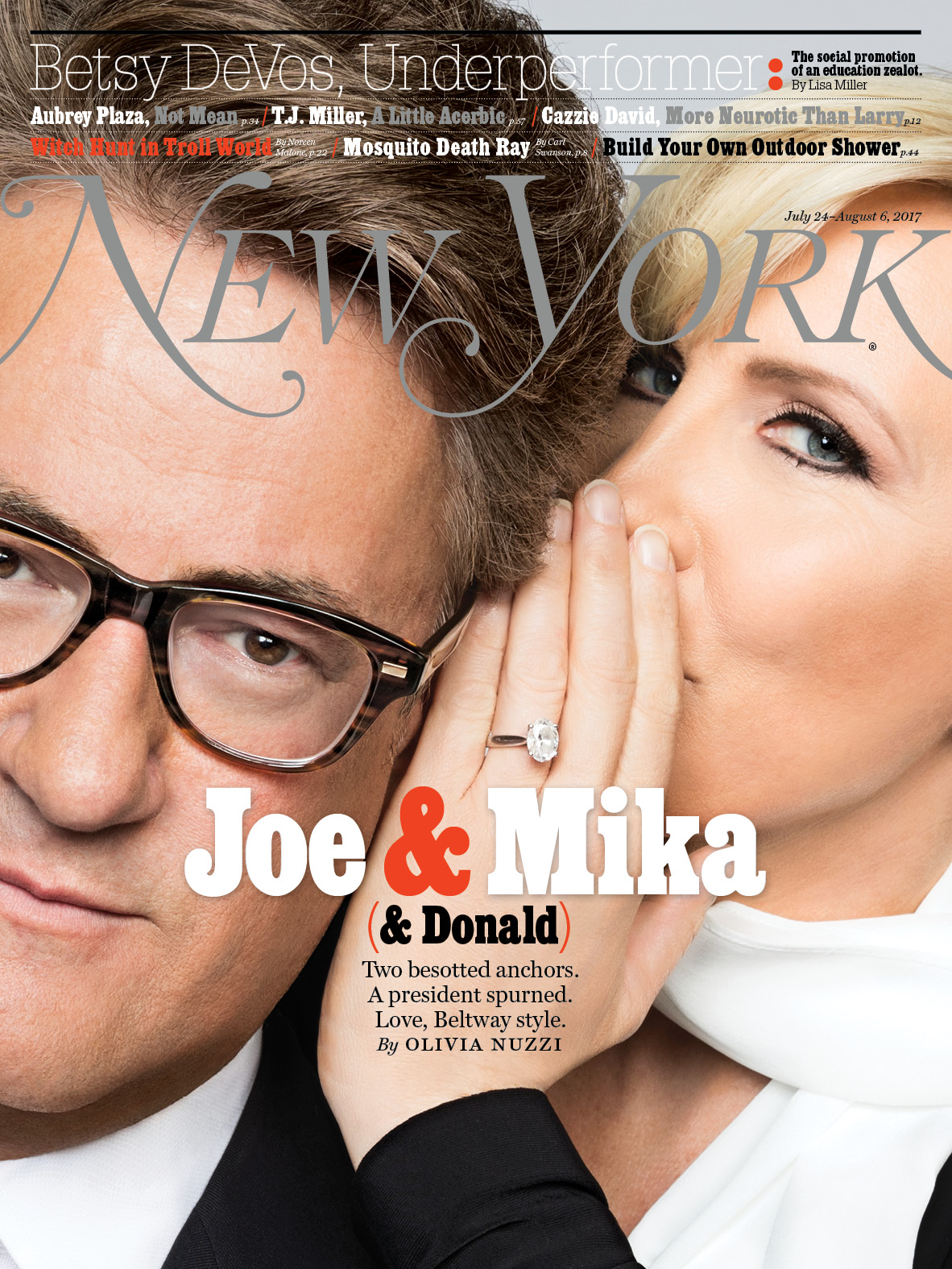 AnonymASS D.C. Journo critiques picture of Joe and Mika on the cover of New York mag…

“Good God. The pic of Mika whispering in Joe’s ear. So that her ring can be seen. So foul.”