John Wall just signed a $170 million contract extension with the Washington Wizards, and it sounds like he celebrated accordingly. 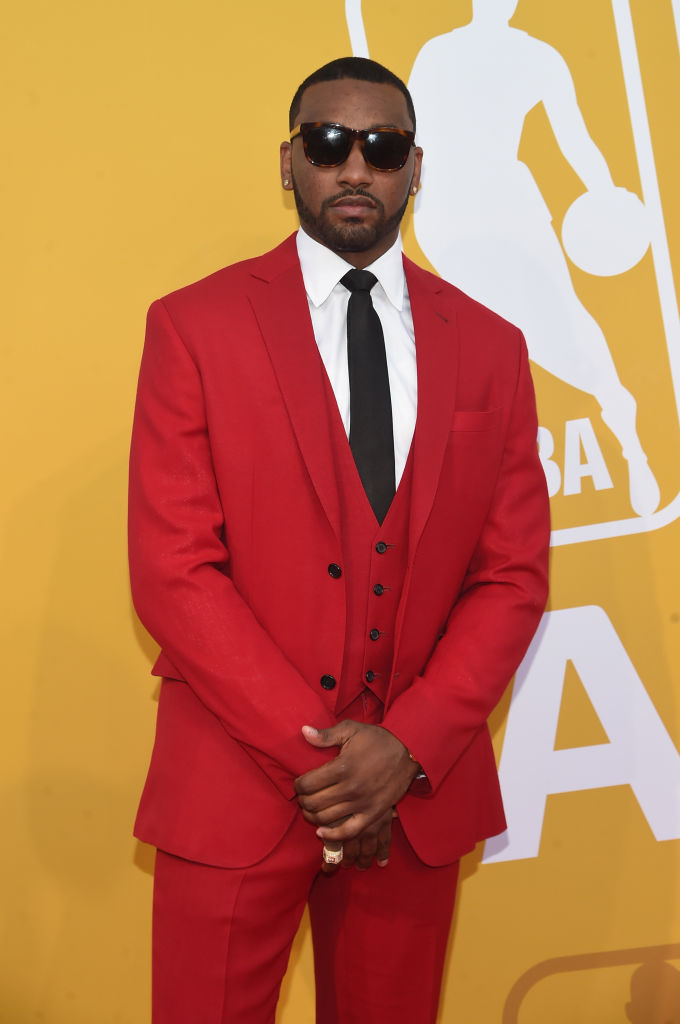 Wall and the Wizards agreed to a four-year, $170 million “supermax” contract extension last week that will keep the electrifying point guard in Washington through the 2023 season. After taking care of business with his team, Wall headed down to South Beach for Miami Swim Week to celebrate.

The former Kentucky star was spotted at a “model-packed party at Ora” in South Beach that included a “bottle parade” of Ace of Spades champagne and Remy Martin, according to Page Six. Rapper Meek Mill also put on a performance at the night club. (SLIDESHOW: The Best Looks From The Runway At Miami Swim Week) 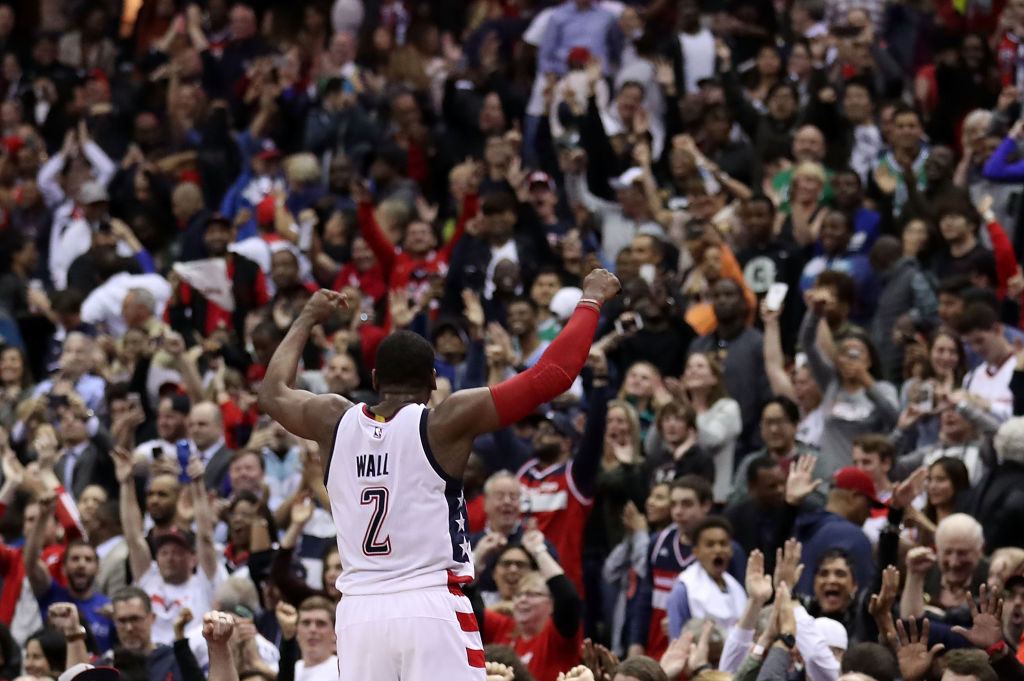 The 26-year-old basketball star is coming off his best season yet since entering the NBA. The high-flying guard averaged a career high 23.1 points, 10.7 assists, 2.0 steals, and 45.1 percent shooting. The Raleigh, North Carolina native is the face of the franchise and will continue to be for at least the next five seasons.