Kendall Jenner found herself in hot water once more, this time after she posted a totally nude black and white picture while holding a cigarette in her hand.

The 21-year-old Victoria’s Secret model posted the photo on Instagram that showed her lying on her stomach on a concrete table with a chandelier above her — wearing not a stitch of clothing and in her hand was a cigarette.

In the caption next to the post she wrote, “I don’t smoke,” most likely hoping that would quell any kind of backlash. The shot has since gone viral with more than three million views.  (RELATED: PHOTOS: Kendall Jenner Works The Catwalk At Haute Couture Paris Fashion Week)

Reading through the comments posted Tuesday and Wednesday many people blasted her for “glorifying” smoking despite what she wrote. Here’s a sampling of the messages posted on her social media account.

“So pretty, you’re my favorite, so glad you don’t smoke but still wanted to get the little ones to think it’s cool. Too bad,” one wrote.

“Then don’t pretend you do smoke,” another added.

“Say no I won’t do cigarettes you are caving you are just promoting the coolness of it which we all know is false in reality.”

“Then don’t glorify it to young women.”

Last week, the lingerie model announced that she and her sister Kylie Jenner had created a swimwear line with Revolve. Several shots have surfaced from the photo shoot promoting the swimsuits. 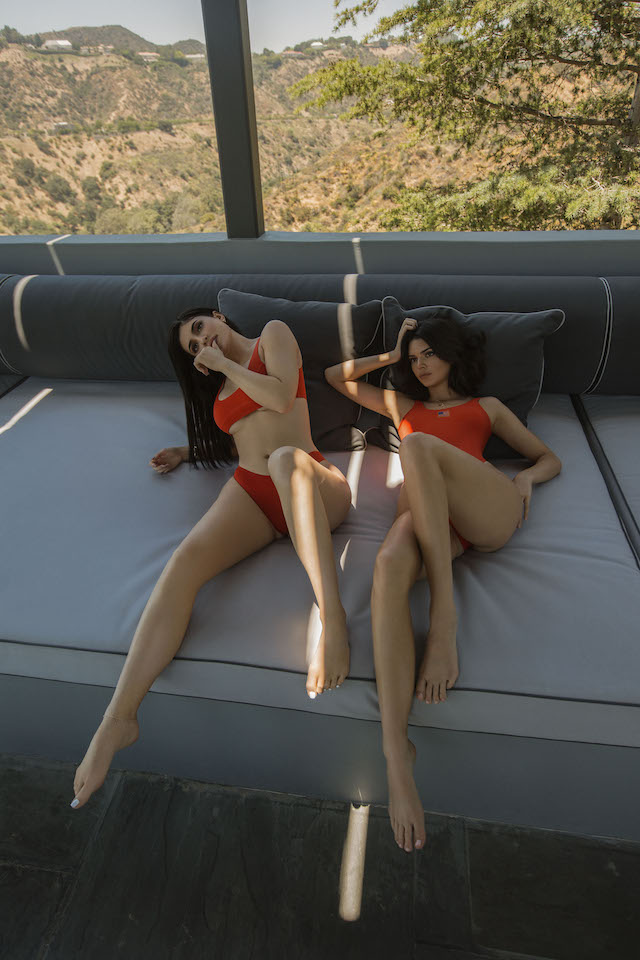 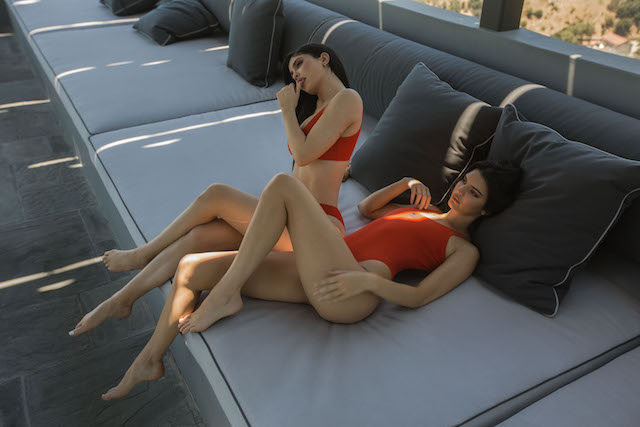 OPINION
1
What Black Americans Think About Biden's Transgender Tweet
op-ed
2
'Not A Winning Formula': Bloomberg Railed Against Democrats' Fixation On Transgender Issues In 2019
Politics
3
Trudeau Offers No Plan To Deal With Crisis As Activists Stop Railway And Natives Blockade Bridges To US
World
4
Hillary Clinton Shoots Down Bloomberg VP Rumors
Politics
5
'I Do Make His Job Harder': Trump Speaks Up On How His Tweets Impact Barr
US