The newest character will be one of several additions and is reported to be one of the kids of Roseanne Barr’s daughter Darlene (Sarah Gilbert) and her husband David (Johnny Galecki). (RELATED: ‘Roseanne’ Reboot Will Tackle Trump Era) 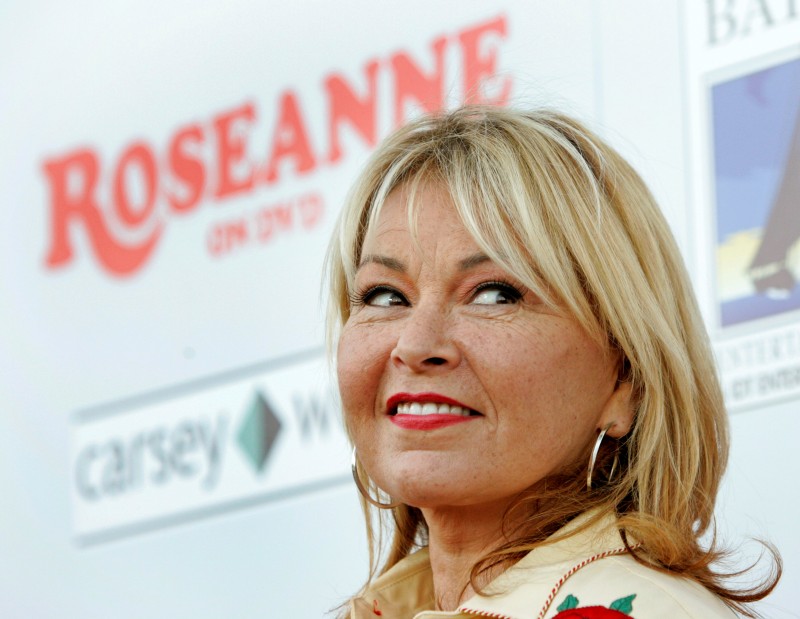 “sensitive and effeminate” and “displays qualities of both young female and male traits.”

According to the outlet, the casting call went out for an actor/actress who could be “sensitive and effeminate” and “displays qualities of both young female and male traits,” for their son Mark.

They will also have a teenager daughter around the age of 14 or 15-years-old who aspires to a level of class higher than her parents, but she’s not rude about it and has a “big heart.”

Taking this step will be a first for network TV, but it’s not surprising given the past storylines of the show, given they were known for doing groundbreaking things like airing a lesbian kiss on TV between the star of the show Roseanne Barr and Mariel Hemingway.

ABC executives have revealed that the reboot will also deal with current issues in the Trump era, but stopped short of saying whether President Donald Trump’s name will be said.

“I don’t know whether Roseanne [Barr] will speak about Trump by name,” ABC Entertainment president Channing Dungey said. “But she’s going to speak very honestly. We’re going to be tackling some of the topics that are in the conversation today.”

“I’ll leave it that,” she added. “What the election revealed was that there’s parts of our country that didn’t feel heard, that they didn’t have a voice. When you look at how the polling data went in the run-up to the election, it was kind of big surprise to many people that the election turned out as it did.”