Amazon is taking the opposite approach to their alternate-history series based in the same time period as HBO’s “Confederate.”

While HBO is planning to get to work on an alternate-history series in which slavery is legal and has transitioned as a modern institution, Amazon is working on one in which former slaves take control of the post-Reconstruction South.

The upcoming Amazon series now titled “Black America” has been in the works for over a year, but didn’t have a name until now, Deadline Hollywood reports. Amazon tapped “Straight Outta Compton” producer Will Packer and “The Boondocks” creator Aaron McGruder for the project. 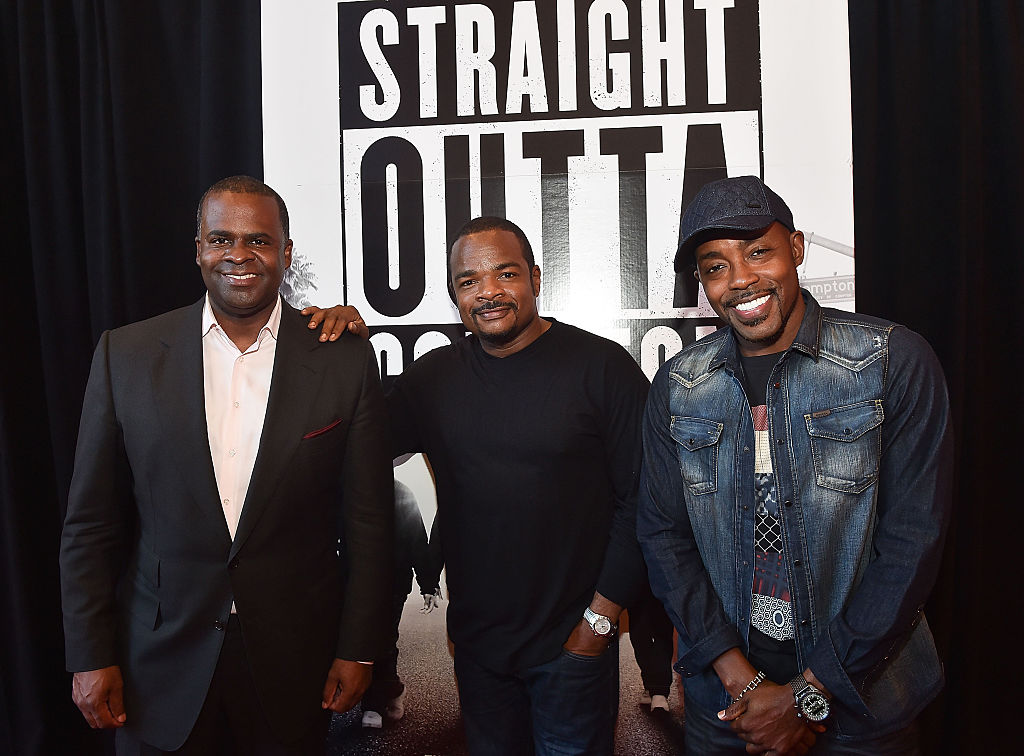 The upcoming series explores an alternate history in which former slaves take control of the Southern States of Louisiana, Mississippi and Alabama as reparations for slavery in the post-Reconstruction South, Deadline reports.

The freed slaves go on to form their own sovereign nation called “New Colonia” separate from the United States. After two decades of peace between New Colonia and the U.S., the Southern nation rises to become one of the major industrial countries of the world as America declines, leaving their special relationship in a delicate place.

Amazon decided to announce the previously hushed up plans after HBO’s announcement of “Confederate” so that viewers wouldn’t think they were following their competitors lead.

“It felt this was the appropriate time to make sure that audiences and the creative community knew that there was a project that preexisted and we are pretty far down the road with it,” Packer told Deadline.

Although they announced the show to make it clear that they weren’t riffing off of HBO’s idea, Packer said the concept is nothing new.

“It was something that was personally intriguing for me as a black American,” he told Deadline. “You would be hard press to find many black Americans who have not thought about the concept of reparation, what would happen if reparations were actually given.