Bill Cosby’s lead attorney Brian McMonagle has backed out of defending the comedian ahead of his sexual assault retrial, according to PageSix.

Andrew Wyatt, spokesman for the 80-year-old comedian, confirmed McMonagle’s departue to the outlet Tuesday and said they were currently looking at a “short list” for a replacement candidate. (RELATED: Mistrial Declared In Bill Cosby Sexual Assault Trial) 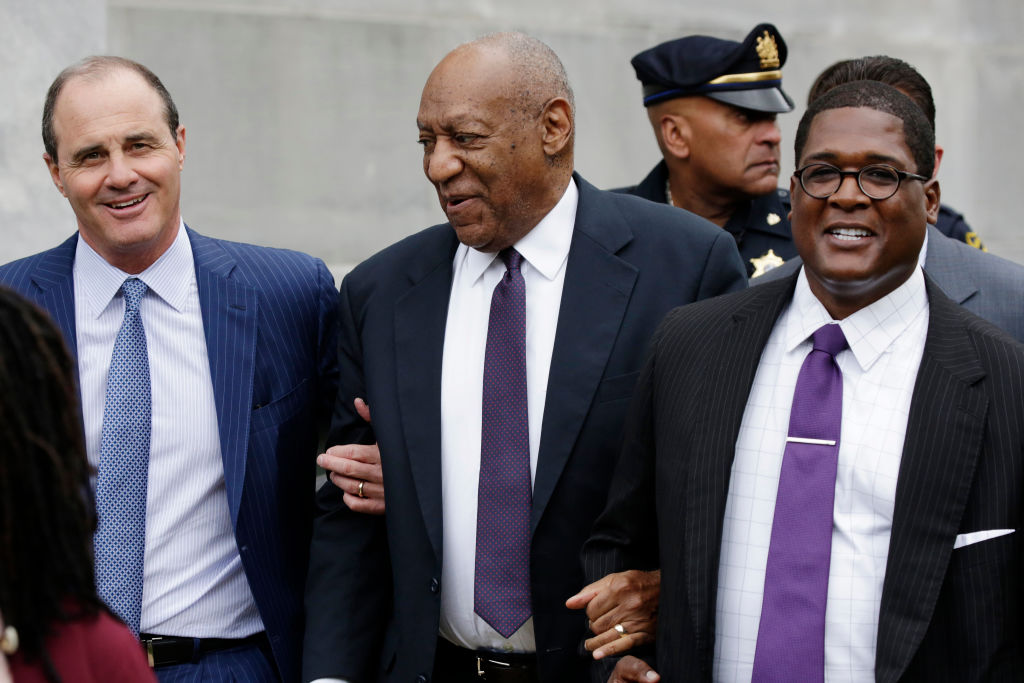 “Someone should be named by the end of August,” Wyatt said.

McMonagle has yet to explain why he wanted out, but some reports indicated that he was unhappy with how Cosby’s spokesman handled things during the trial.

In June, O’Neil declared a mistrial after the jury remained “deadlocked on all counts” following six days of deliberations where the actor stood accused of drugging and sexually assaulting Andrea Constand at his Philadelphia home in 2004.

During the six days of deliberations, the jury had numerous questions, including wanting the definition of “reasonable doubt” and to hear the testimony Cosby gave in his 2005 deposition from the civil suit filed by Constand.

Cosby’s retrial has been set for November 6.