The commissioner of the Baltimore Police Department (BPD) felt compelled to order officers not to stage or “recreate” footage taken by their body cameras Tuesday, due to two recent alleged incidents of agents orchestrating crime scenes.

Kevin Davis, the lead law enforcement official at the BPD, urgently advised his crew through a memorandum, which was first reported by Kevin Rector of The Baltimore Sun.

BREAKING: @CommishKDavis has issued memo warning officers not to “recreate the recovery of evidence” if body cameras aren’t on in 1st place. pic.twitter.com/0ZqOcJPkLx

The “recent events” the memo alludes to include a situation in which a BPD officer shown in a body cam video can be seen reportedly planting drug evidence within a soup can at the scene of a purported crime. The officer walks away after placing the drugs to meet up with two of his fellow agents.

“I’m going to check over there,” the officer said in an apparently premeditated manner. 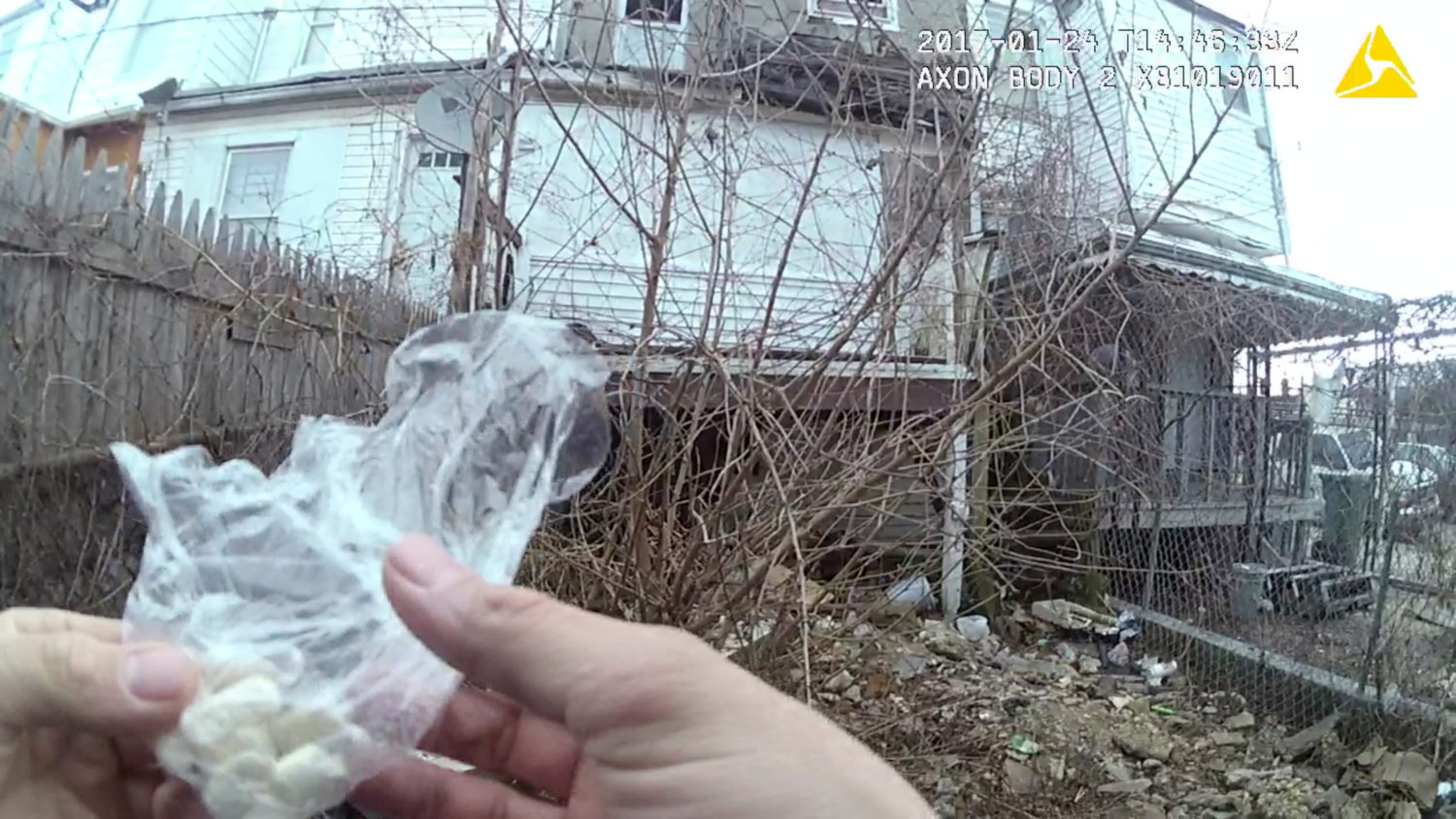 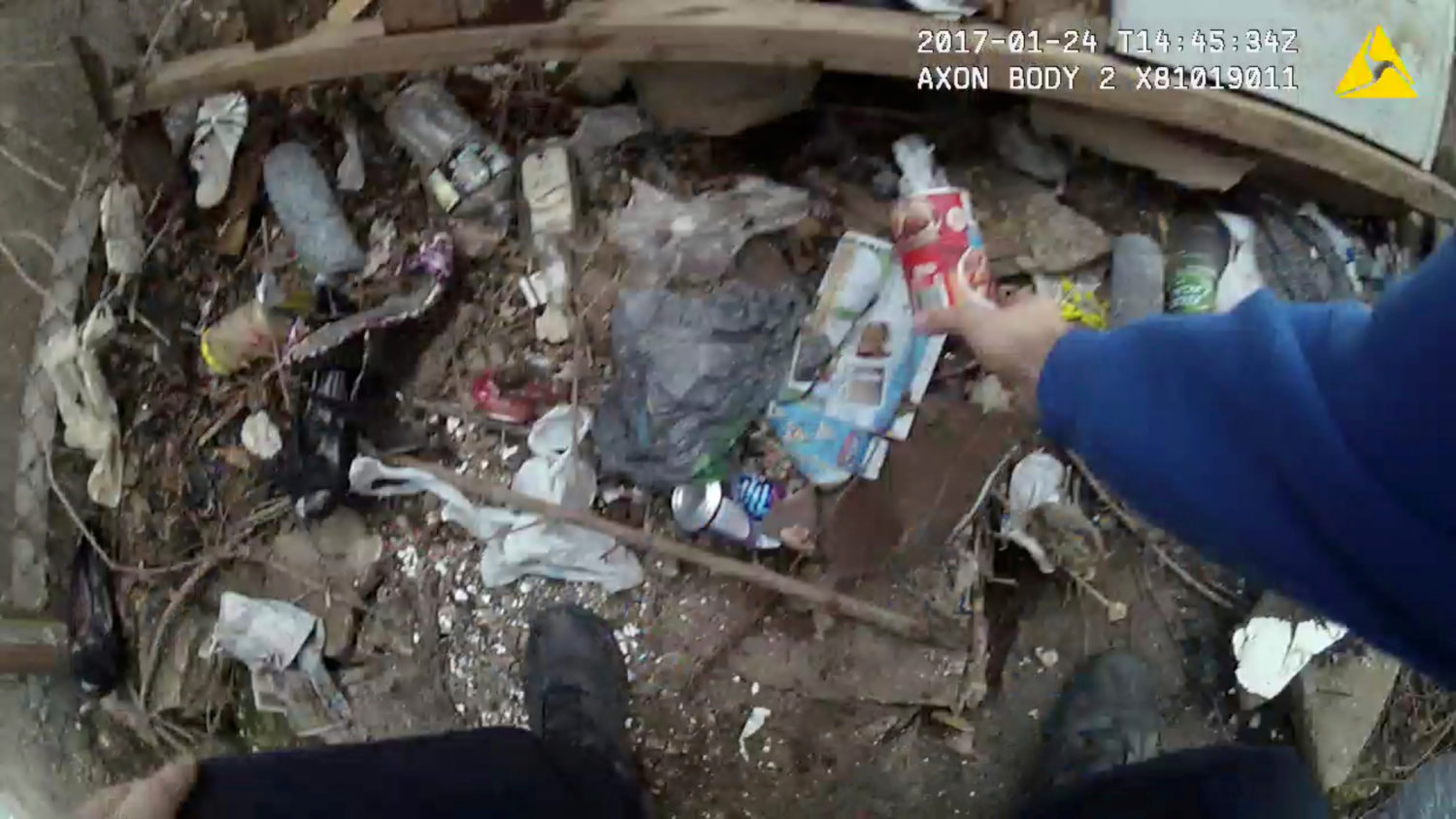 The video was filmed in January, but wasn’t revealed to the public until mid-July. Prosecutors are dismissing 41 drug and gun-related cases connected to the three officers involved, according to Ars Technica.  (RELATED: WATCH: Baltimore Police Officer Plants Drugs On Crime Scene)

Another video disclosed and reported on Tuesday by The Baltimore Sun seems to show different officers manufacturing evidence, according to the defendant’s attorney. After searching through the driver’s side door and much of the car, one officer doesn’t find anything. But then a second officer who reportedly hadn’t searched the car yet approaches the vehicle and discovers a bag of drugs almost immediately.

The Baltimore state’s attorney office dropped all charges against the defendant in this case as well. (RELATED: Activists Suspect Baltimore Police Illegally Use Cellphone Trackers)

Police departments’ utilization of body cameras has been steadily growing in recent years as discrepancies in law enforcement-civilian confrontations — which often turn deadly — have increased. So far, there seems to be only one other incident in which a police officer tried to stage a crime while a body camera was employed. Nevertheless, the body cameras may be helping to solve exactly what they were designed for: fighting police corruption.