Kanye West has filed a $10 million lawsuit against insurers claiming they’ve failed to cover the Saint Pablo Tour dates he canceled due to his mental breakdown last year.

Very Good Touring filed the suit on Tuesday against insurance firm Lloyd’s of London on behalf of the rapper, alleging breach of contract, Fox News reports. The lawsuit also claims that Lloyd’s of London is withholding the payments, citing West’s “use of marijuana” as their reason for doing so. Very Good Touring is seeking punitive damages and attorney fees in excess of the $9.8 million lost due to the canceled tour dates. 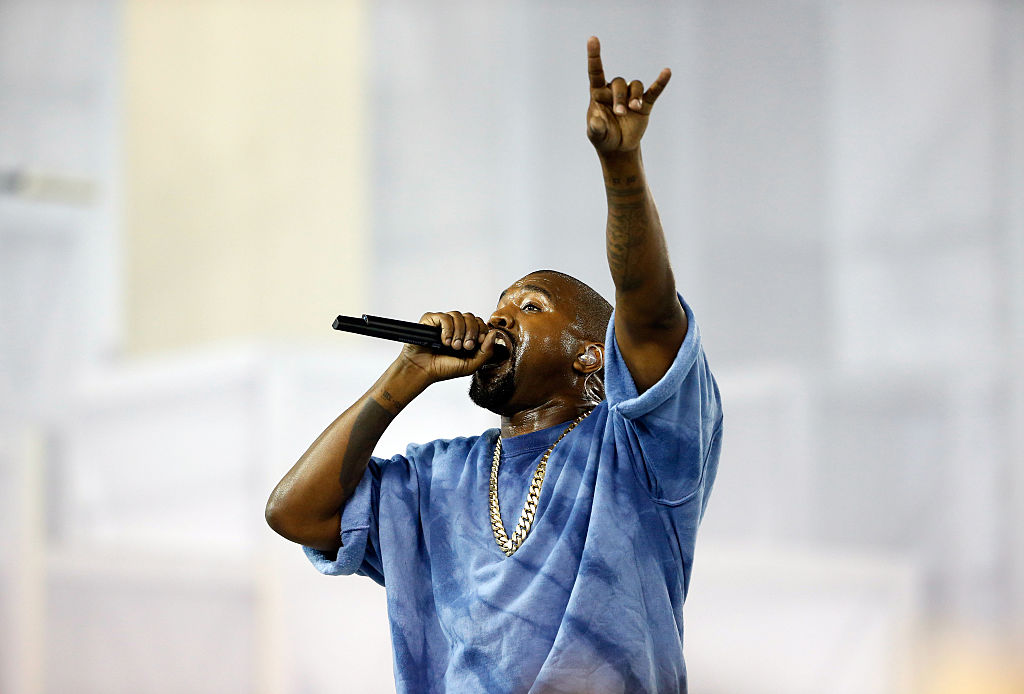 West canceled his final 21 shows of his Saint Pablo Tour after he was hospitalized for exhaustion and spent more than a week at a psychiatric treatment center in Los Angeles. In the lawsuit, Very Good Touring says it acquired insurance against “accidental bodily injury or illness” for West’s entire tour, and his medical condition should fall under that insurance.

Very Good Touring also claims they haven’t seen any indication that Lloyd’s of London “will ever pay or even make a coverage decision,” regarding the millions lost after West’s tour was canceled, The Guardian reports. Instead, Lloyd’s of London is “implying that West’s use of marijuana may provide them with a basis to deny the claim and retain the hundreds of thousands of dollars in insurance premiums paid by Very Good,” the lawsuit states.

Very Good Touring is seeking a jury trial to settle the legal dispute.