We live in a sad reality. One in which some people actually like watching soccer. Or, I should say, one in which some Americans like watching soccer. There’s nothing wrong with Europeans rooting for their local soccer teams; after all, they haven’t been blessed with all-world counterparts like the MLB, NFL and NHL. But during the summertime Americans should not be watching anything besides America’s pastime, the great sport of baseball.

If for some reason you like to metaphorically spit in the eye of America and American sports, then you probably watch Major League Soccer. I literally found out 10 minutes ago that MLS was even in-season currently. But it is. So if for some reason that interests you, you should know about this one-day-only deal on MLS gear.

In total, 141 MLS items (which includes jerseys, shirts and other paraphernalia) are on sale, which allows you to save up to 50 percent. Seriously, though these jerseys are garbage. They turn you into walking billboards. The logo for the Los Angeles Galaxy is “Herbalife Nutrition”? 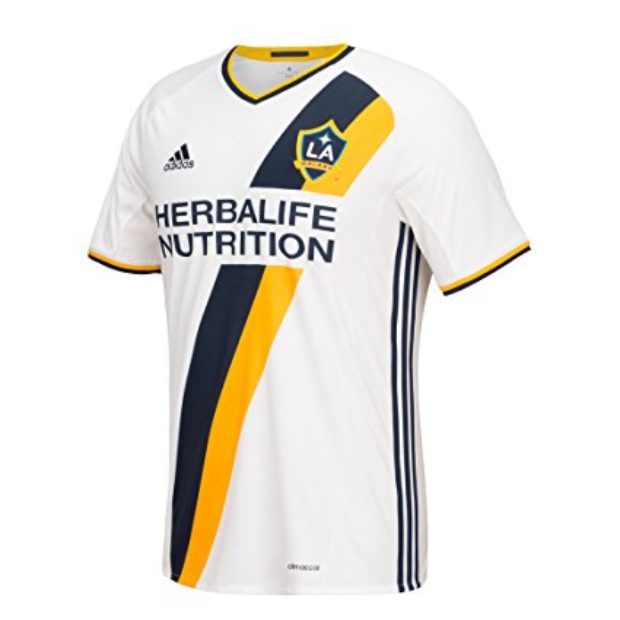 The logo for the Columbus Crew is “Barbasol”? 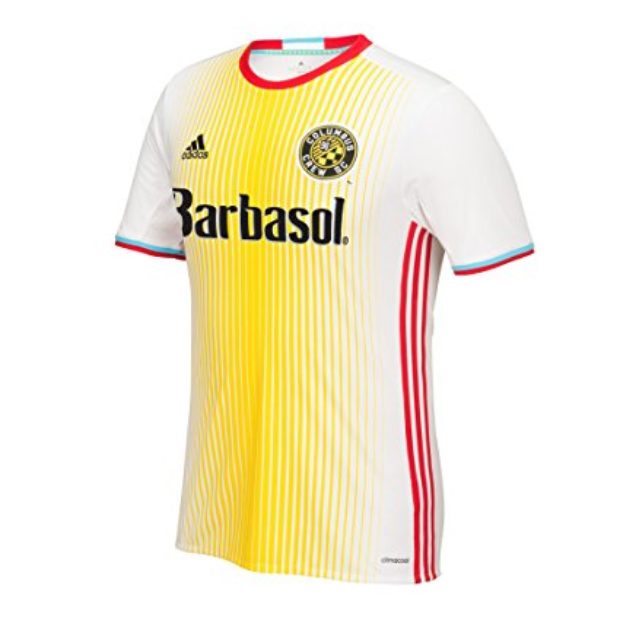 At least the corporate sponsor of the New York Red Bulls makes sense: 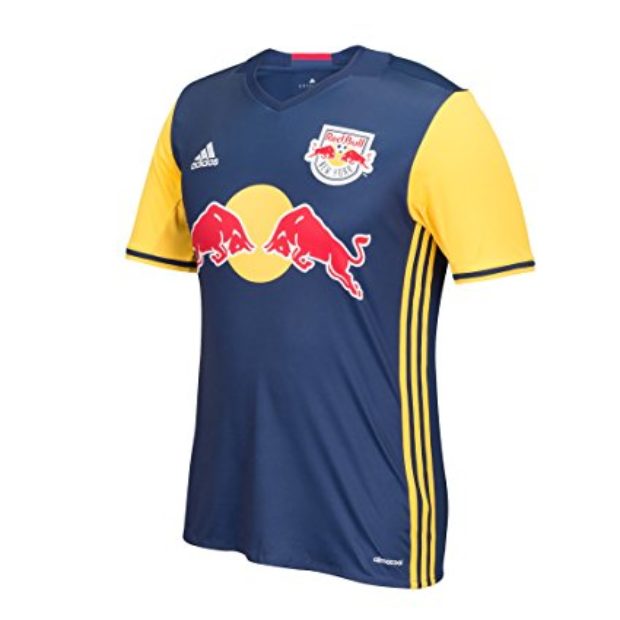 And there are many more where those came from. But please don’t participate in evangelizing soccer in America. The entire sport is nothing but a money grab by global elites. Americans should want no part of that. 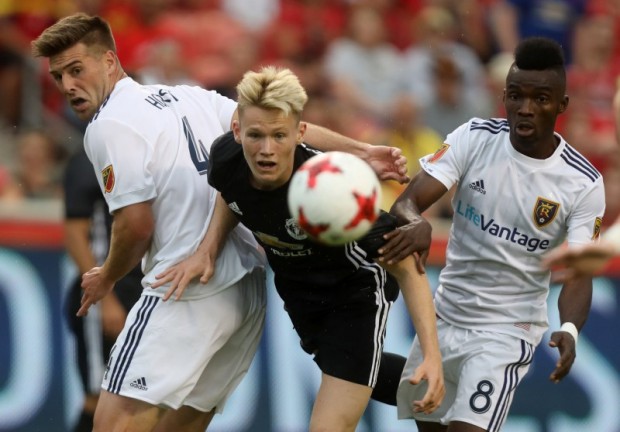