“Anna [Faris] and I are sad to announce we are legally separating,” the 38-year-old “Guardians of the Galaxy” star wrote in his post on social media. 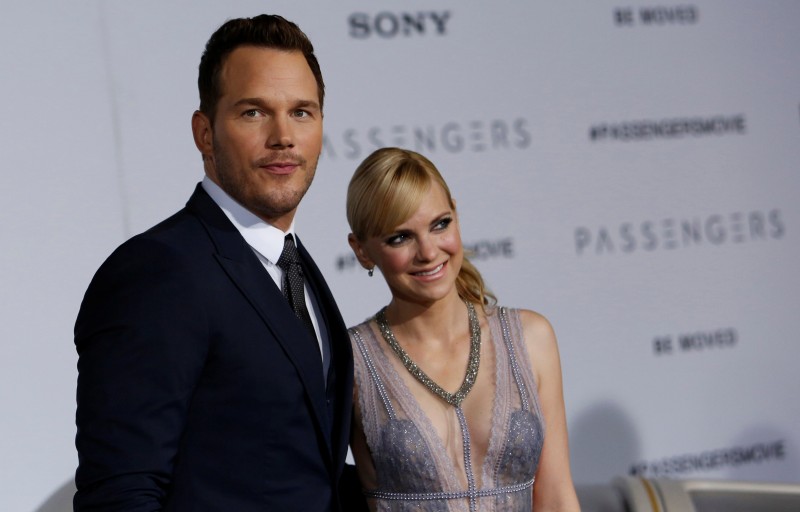 “We tried hard for a long time, and we’re really disappointed,” he added. “Our son has two parents who love him very much and for his sake we want to keep this situation as private as possible moving forward. We still have love for each other, will always cherish our time together and continue to have the deepest respect for one another.”

The popular Hollywood couple met in 2007 when they worked on the movie “Take Me Home Tonight,” and later married in 2009. In 2012 their son Jack was born.

Faris recently talked about their marriage in an interview with People magazine, saying they were “normal people.”

“Chris loves to work in the garage and I love to do laundry and watch reality television,” Faris explained. “Just normal people.”