Legendary baseball player and manager Don Baylor passed away on Monday at the age of 68.

The one-time MVP recipient and World Series champion who spent nearly 50 years of his life in the MLB died after his struggle with multiple myeloma, according to MLB.com. 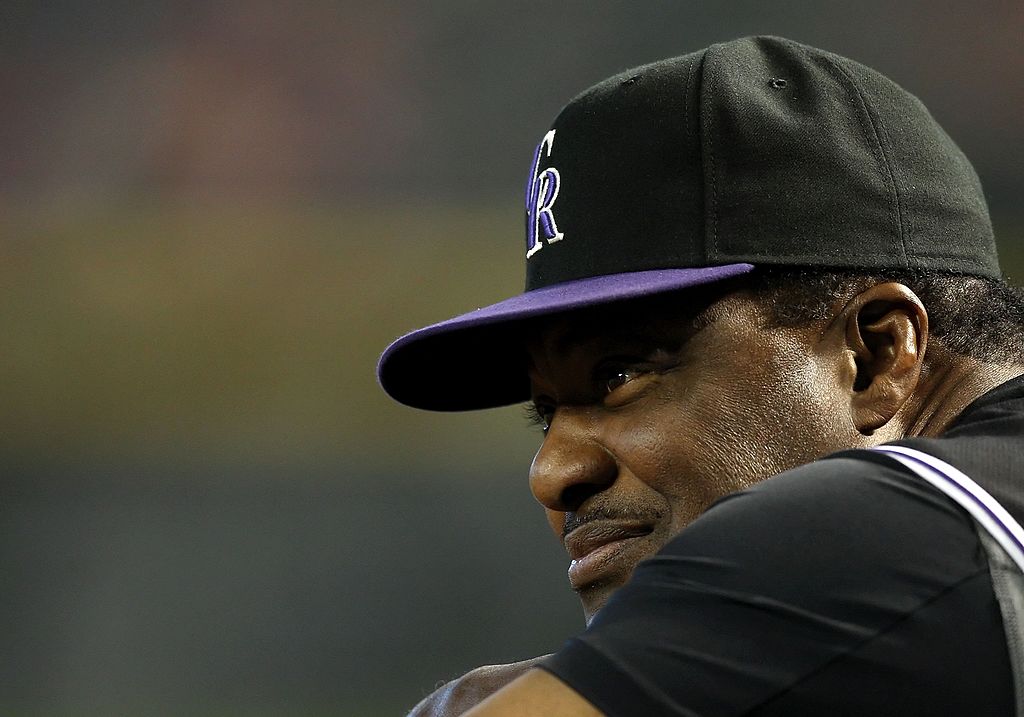 “Don passed from this earth with the same fierce dignity with which he played the game and lived his life,” his wife, Rebecca Baylor, said in a statement after his passing.

Baylor was drafted by the Orioles in 1967 and went on to play for the Angels, Yankees, Red Sox, Twins and A’s over the course of his 19-year career as a player. Baylor then went on to manage for the Colorado Rockies from 1993-98, the Chicago Cubs from 199-98 and joined the coaching staff of several other teams after that.

The fearless first baseman, nicknamed “The Groove,” won the American League Most Valuable Player Award in 1979 leading the MLB with 139 RBIs and 120 runs scored. Baylor helped the Minnesota Twins to its World series victory in 1987 and was named National League Manager of the Year in 1995 after coaching the Rockies to their first playoff birth as a manager.