Legendary country music artist Glen Campbell passed away on Tuesday at the age of 81 after a long battle with Alzheimer’s. 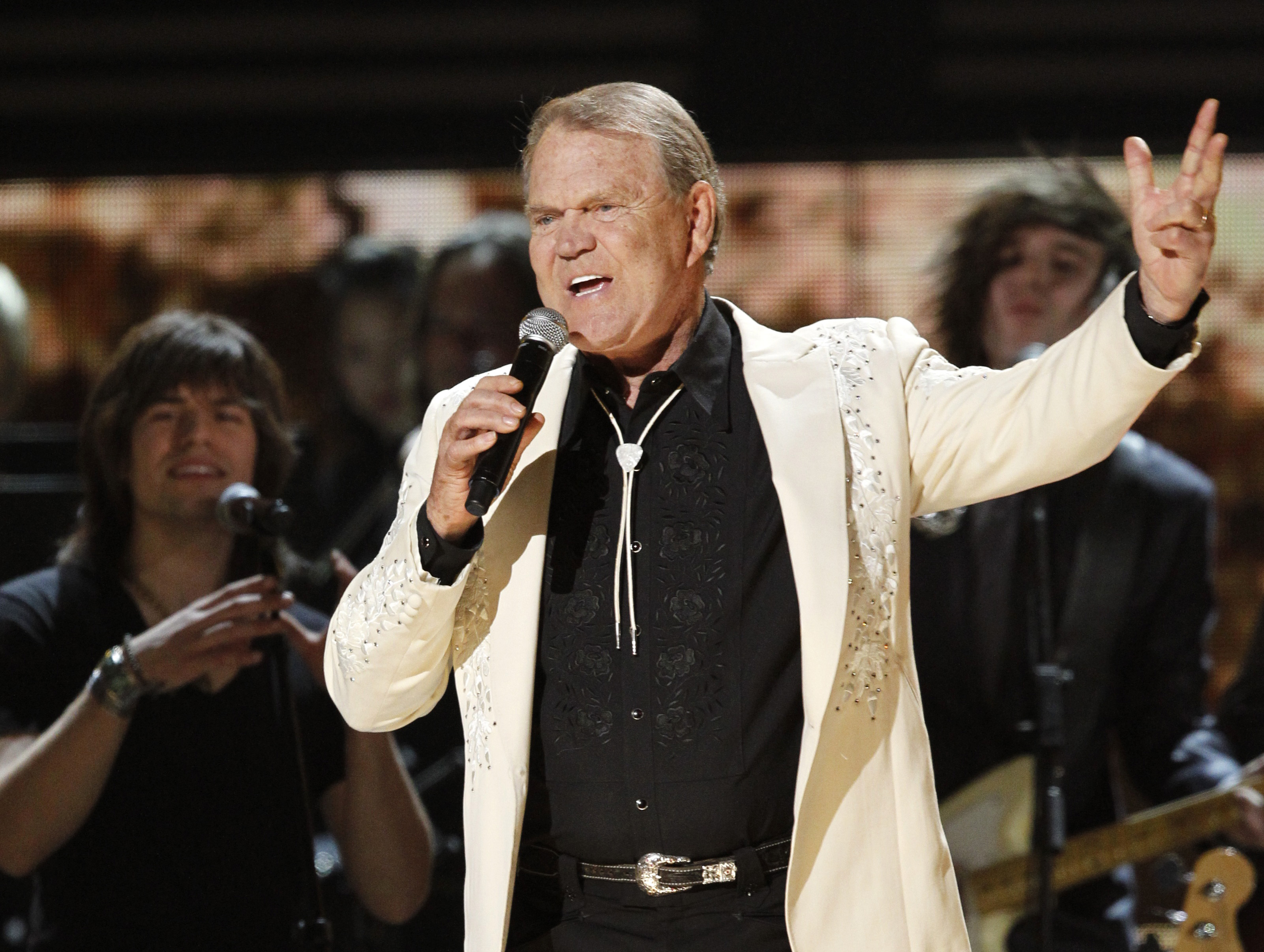 “It is with the heaviest of hearts that we announce the passing of our beloved husband, father, grandfather, and legendary singer and guitarist, Glen Travis Campbell, at the age of 81, following his long and courageous battle with Alzheimer’s disease,” the singer’s family said in a statement provided to Rolling Stone.

The musician, who also spent some time as an actor and television host, passed away on Tuesday morning in a Nashville facility for Alzheimer’s patients, according to a close family source.

Campbell released more than 70 albums during his 50-year career in music. He made history at the Grammys in 1967 when he won four Grammy awards in the country and pop categories. 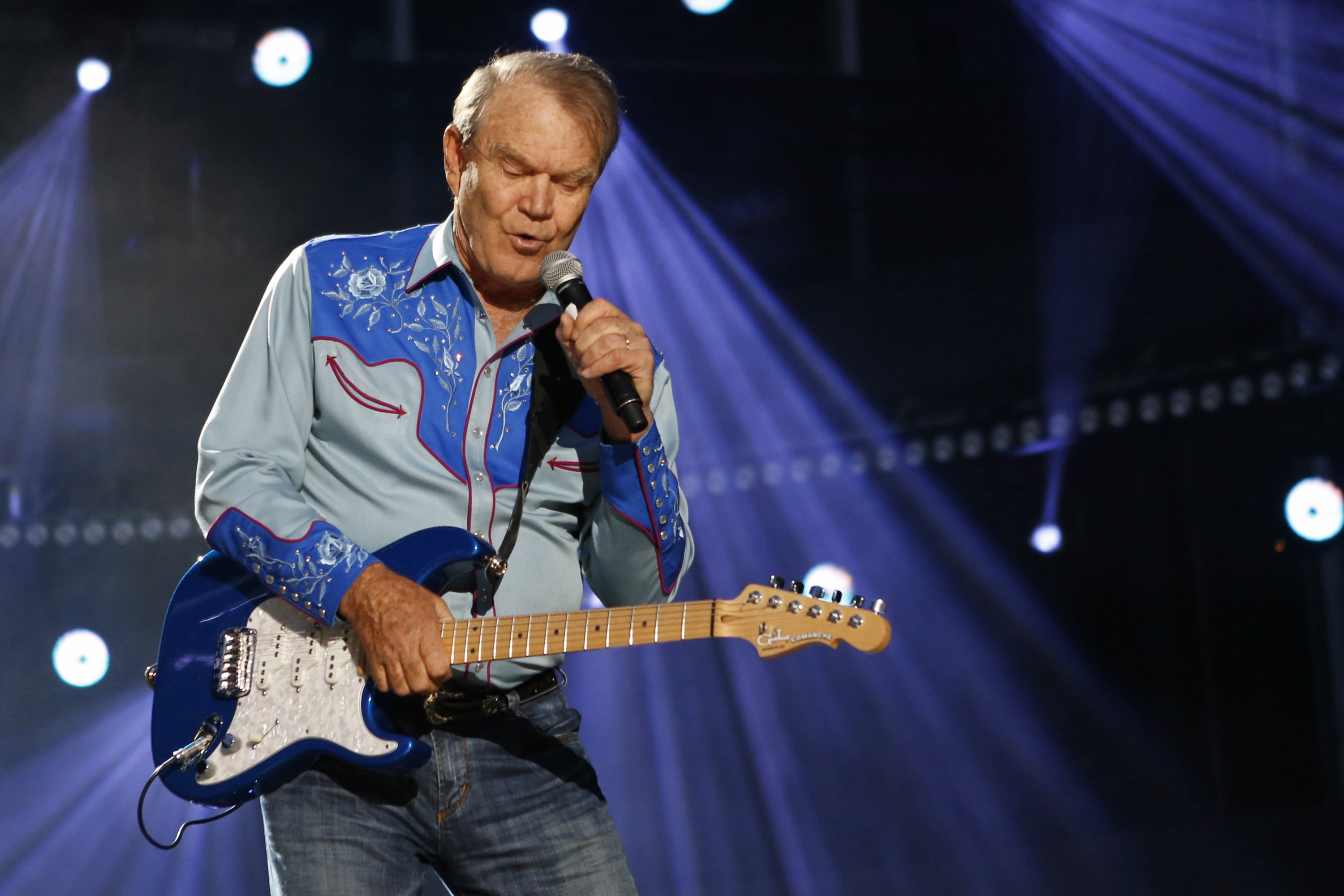 The singer, best known for his hit song, “Rhinestone Cowboy,” is survived by his wife, Kim Campbell, and eight children.