A result poll conducted of college football coaches had some surprising results when it came to who was the most overrated.

Jim Harbaugh and Nick Saban were voted as the two most overrated coaches in all of college football in the CBS poll of current college coaches. 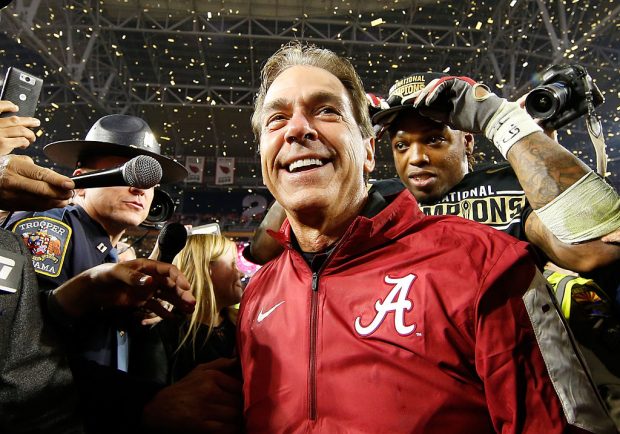 The results are a bit surprising, especially when it comes to Saban being second. Saban has returned the Crimson Tide to their glory days, and then some. He has won five national championships, four of which have come with the Tide.

I might not be the biggest fan of Saban, especially the way he has dealt with some off-the-field issues, but it’s pure insanity to act like he is overrated. Have people forgotten how bad Alabama had gotten before he arrived? 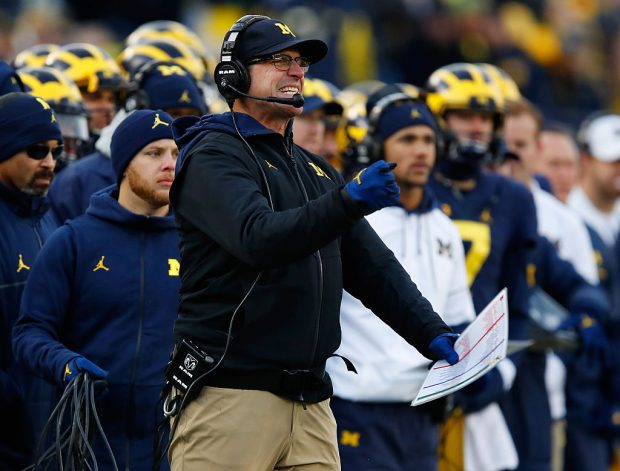 ANN ARBOR, MI – NOVEMBER 19: Head coach Jim Harbaugh reacts on the sideline in the first half while playing the Indiana Hoosiers on November 19, 2016 at Michigan Stadium in Ann Arbor, Michigan. (Photo by Gregory Shamus/Getty Images)

As for Harbaugh, he has done a nice job with Michigan through two seasons, but it’s been far from spectacular. In fact, he has won fewer games than Wisconsin’s Paul Chryst in the same time window. There is at least an argument to be made that Harbaugh hasn’t lived up to the hype yet. Again, it’s still too early to really know.