Taylor Swift has won her civil trial against former radio host David Mueller after the jury ruled Monday in the singer’s favor.

The eight member jury — made up of six women and two men — deliberated for about three hours in Denver before coming to a unanimous decision that the DJ did in fact grope Swift during a photo-op in June 2013 ahead of her Denver concert, according to Fox News.

They awarded the 27-year-old singer the symbolic $1 in her suit that she hoped would “serve as an example to other women who may resist publicly reliving similar outrageous and humiliating acts.” (RELATED: Taylor Swift’s Mom Takes Stand In Groping Trial) 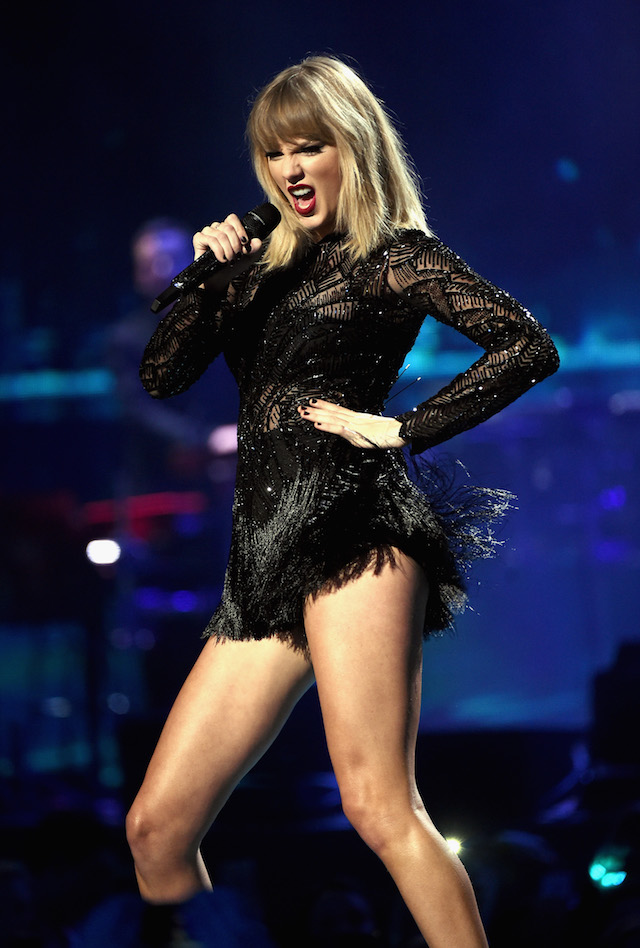 Swift reportedly embraced her  mom after the verdict was read.

“I want to thank Judge William J. Martinez and the jury for their careful consideration, my attorneys Doug Baldridge, Danielle Foley, Jay Schaudies and Katie Wright for fighting for me and anyone who feels silenced by a sexual assault, and especially anyone who offered their support throughout this four-year ordeal and two-year long trial process,” the singer said in a statement.

“I acknowledge the privilege that I benefit from in life, in society and in my ability to shoulder the enormous cost of defending myself in a trial like this,” she added. “My hope is to help those whose voices should also be heard. Therefore, I will be making donations in the near future to multiple organizations that help sexual assault victims defend themselves.”

The jury also found that the singer’s mom, Andrea Swift, and radio promotions director Frank Bell were not liable for tortious interference.

Late Friday, the judge threw-out Mueller’s suit against Swift for $3 million in damages, saying that he failed to prove the pop star set out to get him fired.