The pastor of a megachurch in Brooklyn, New York publicly announced that he has resigned from President Donald Trump’s Evangelical Advisory Board early Friday evening.

Rev. A.R. Bernard, the pastor and founder of the Christian Cultural Center, cited “a deepening conflict in values” between himself and the Trump administration for the decision.

“In a social and political climate such as ours, it often takes a gathering of unlikely individuals to shape the future of our nation on issues of faith and inner city initiatives,” Bernard explained. “I was willing to be one of those individuals, and that is why I agreed to serve on the President’s Evangelical Advisory Board.”

My statement regarding my resignation from the President’s Evangelical Advisory Board. pic.twitter.com/Ocae6SQxjZ

Bernard indicated in his announcement that he had already “quietly stepped away” from the panel of evangelical leaders some months back. However, he formalized his departure with an official resignation on Tuesday.

Bernard, 64, was among the religious leaders who sat at Trump’s table at a May 3 event the night before the National Day of Prayer, notes The Washington Post. 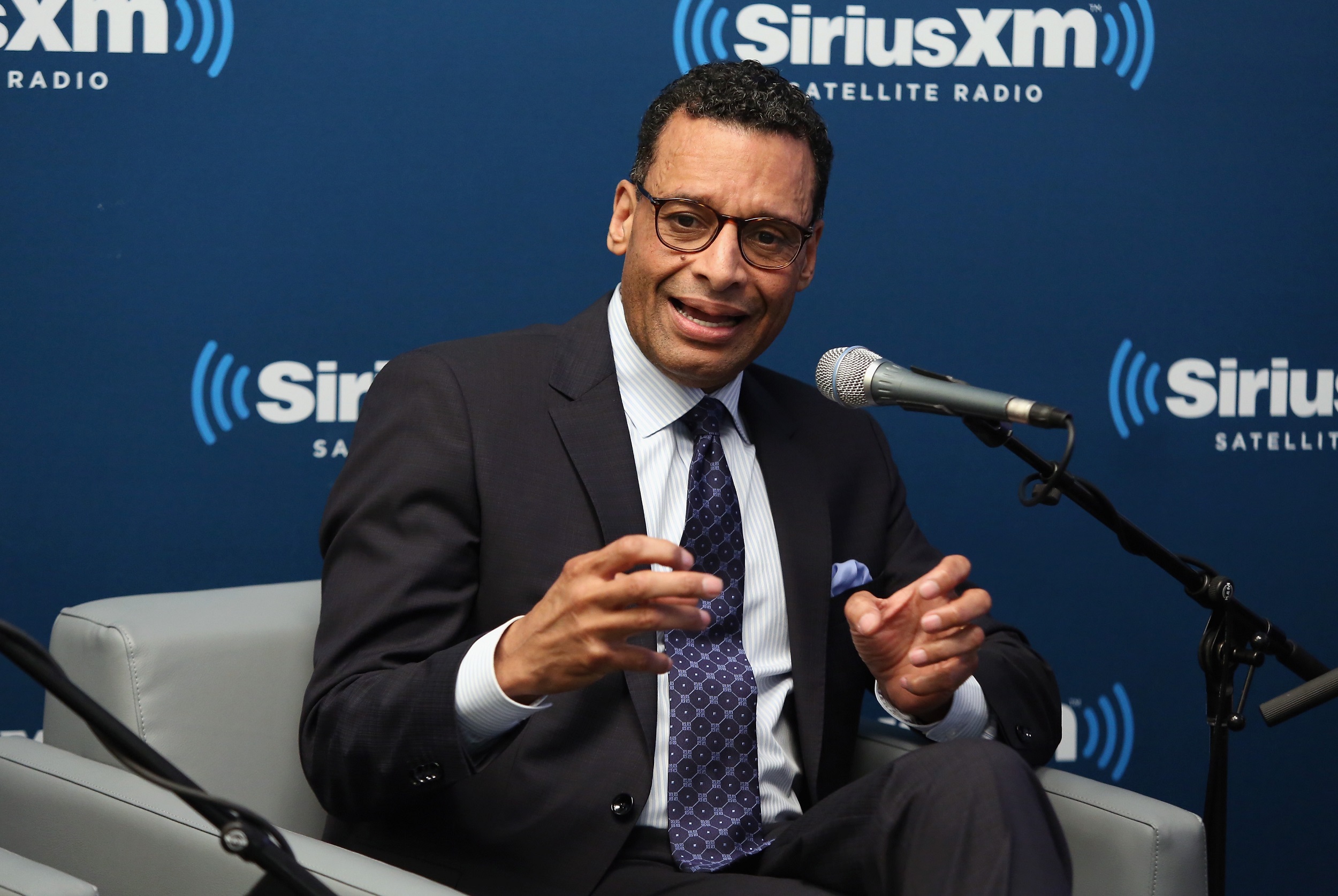 On Friday, Bernard appeared on CNN with Don Lemon to discuss his resignation. Bernard told Lemon that he felt that membership on the advisory board afforded him no ability to influence Trump. Bernard also suggested that his position as a black Christian means he must speak out on religious issues in ways which white Christian leaders may not fully understand, according to Patheos, a nondenominational religious website.

Bernard had been part of Trump’s presidential campaign advisory council in 2016. He also left that role because he said he felt like his role was more akin to “window dressing” than to the role of a bona fide adviser.

Bernard is a registered Republican but he has said he voted for Bill Clinton and Barack Obama twice each.

In addition to leading the Christian Cultural Center, Bernard has served as president of the Council of Churches of the City of New York, an organization representing 1.5 million Christians of various denominations.

Bernard appears to be the only member of Trump’s evangelical advisory board to have resigned. The remaining 23 members — televangelists, preachers and others — have either remained silent or publicly endorsed Trump.

This week, some of the remaining 23 members of Trump’s evangelical advisory council tweeted their support for Trump.

Multiple corporate leaders resigned from two business-related panels — a manufacturing advisory panel and a strategic and policy forum — after they were dissatisfied with Trump’s response to a rally in Charlottesville, Virginia at which a Nazi sympathizer allegedly plowed his grey Dodge Challenger through a large group of people on a pedestrian mall, killing one woman and injuring 19 others.

Those panels have been dissolved completely.

All 17 members of a White House arts panel have also resigned in the wake of Trump’s response to the Charlottesville rally.