A Newsweek reporter is working on a book of profiles on the women who have influenced President Donald Trump, Page Six reported Monday. 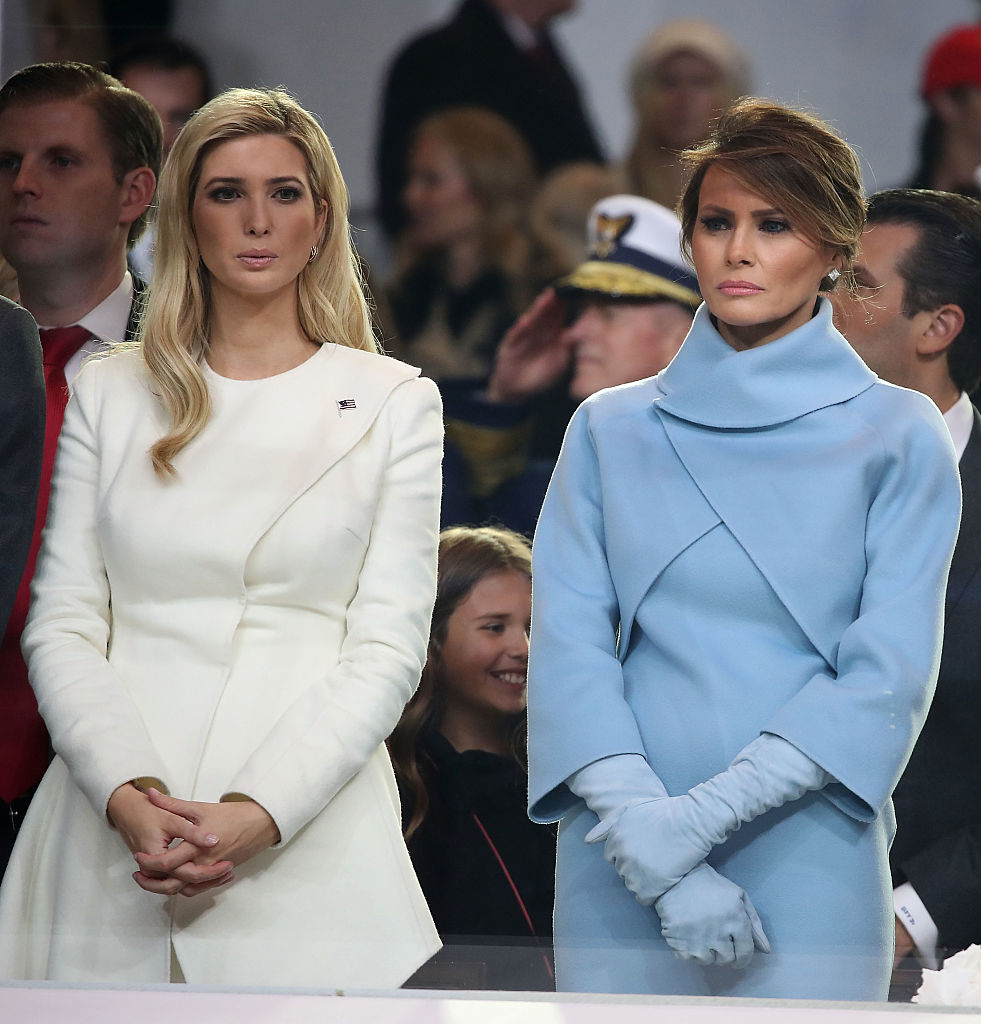 “Each woman will get a mini-biography, ­interspersed with sections about people or events that influenced their lives and their times,” the source added.

Burleigh, an adjunct professor of journalism at Columbia University, recently wrote an article attacking Melania, Ivana and Ivanka Trump called, “Melania, Ivanka And Ivana Trump Wear High Heels, A Symbol Of Everything That Is Beautiful And Horrifying About Them.”

Trump women wear high heels, a symbol of everything that is beautiful and horrifying about them https://t.co/gZ0kaZH2VK pic.twitter.com/AK74EtrhCl

“Historically, the Trumpian women’s shoe of choice was invented not for women but for aristocratic men, men who would never have to work, and who didn’t have to walk much but were carried in litters or carriages,” Burleigh explained. “Paintings of Louis XIV, the Sun King, show him sporting red-soled heels, posing with one foot forward and pointed out–much like Ivana and Ivanka Trump in countless photographs over the years.”

Page Six reports that Burleigh will travel to Scotland and Germany to gather research for the book. (RELATED: Newsweek Piece Blasts Trump Women As ‘Horrifying’)

Burleigh has not returned a Daily Caller request for comment.