The Islamic terrorists that wreaked bloody havoc in Barcelona last week confessed to plotting against much bigger targets, foremost among them the historic La Sagrada Familia Cathedral.

Mohamed Houli Chemlal, a member of the terror cell that mowed down 15 people with a van and injured more than a hundred more, confessed to a judge in Madrid that his group had planned a large-scale bombing attack that included La Sagrada Familia as a target, according to The Guardian.

The terrorists likely chose the cathedral not only for its religious significance, as a Christian house of worship and monument to The Holy Family, but also for its rich history, spanning five generations during construction. Its destruction would have been a heart-wrenching blow to Spain and to Catholics across the world. 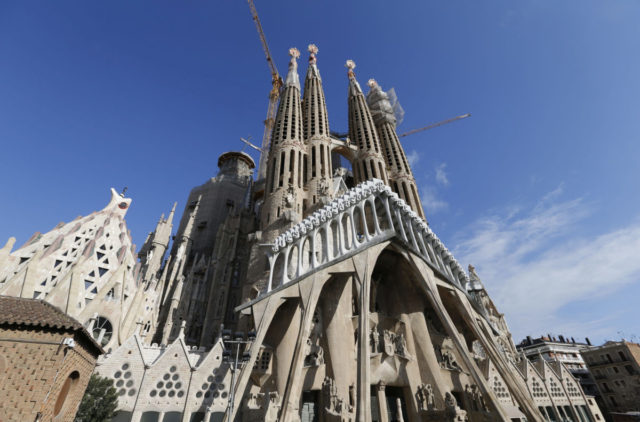 Towers and construction cranes are seen as work continues on the Basilica Sagrada Familia, which was designed by Antoni Gaudi in Barcelona, Spain. December 30, 2016. REUTERS/Regis Duvignau – RTX2XA1T

Ironically, an explosion thwarted the terror cell’s bomb plot against the cathedral. The cell’s bomb supplies exploded in a repossessed house in the town of Alcanar, where they had been squatting, early on the morning of Aug. 17, the same day of the first van attack. The bomb plot’s literal backfire killed two of the plotters and forced the rest, then devoid of bomb supplies, to rely on their vehicles for the murders.

La Sagrada Familia, designed by Catalan architect Antoni Gaudí, has been under construction since 1881, when the Spiritual Association of Devotees of Saint Joseph bought the plot of land upon which the cathedral now stands. 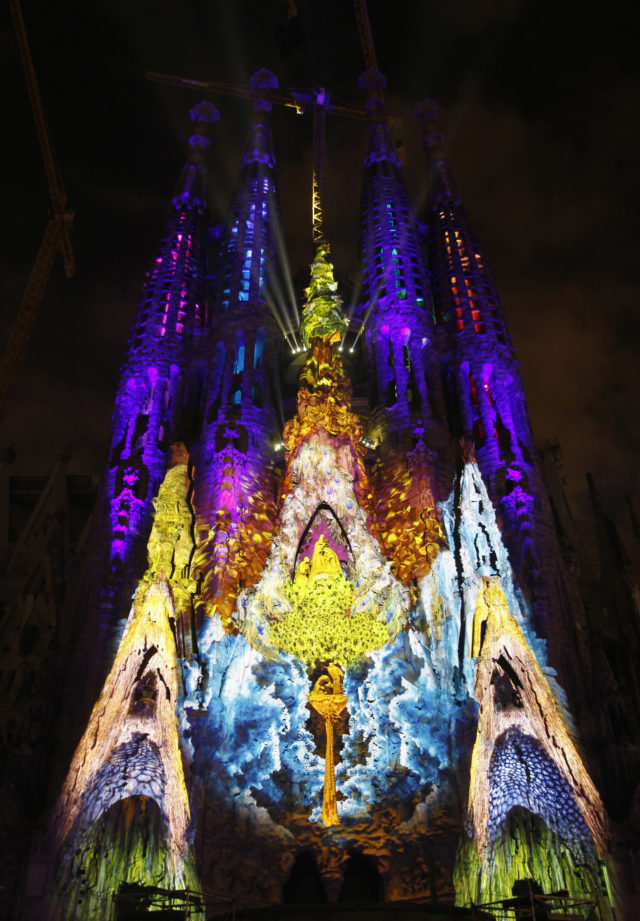 The cathedral survived the furor of the Spanish Civil War, when revolutionaries set fire to the crypt and the studio workshop, and destroyed the original plans and many of the original models. Construction continued without coming to a full stop, despite the destruction, and has passed through the hands of eight chief architects, the latter six of which have endeavored to remain faithful to Gaudí’s unique design. 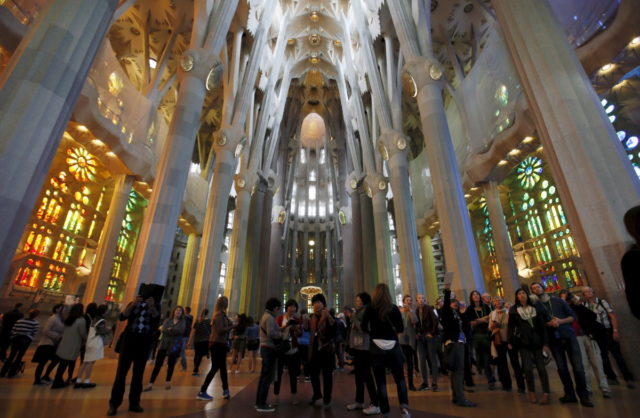 The unique architectural style of La Sagrada Familia, which began as a gothic structure, makes the cathedral one of a kind in the world. Gaudí intended forms displayed in the facades, towers, and overall structure to incorporate geometry and self supporting structures observed in nature, fused with Christian iconography, and illuminated by external light and colors — a symbiosis between creation and Christian scripture.

The cathedral is still under construction to this day, with 70 percent of the structure complete and a projected date of completion in 2026.