“One dude with a ski boat headed to Houston to help rescue people is worth more than every alt-right dipshit in this country.” 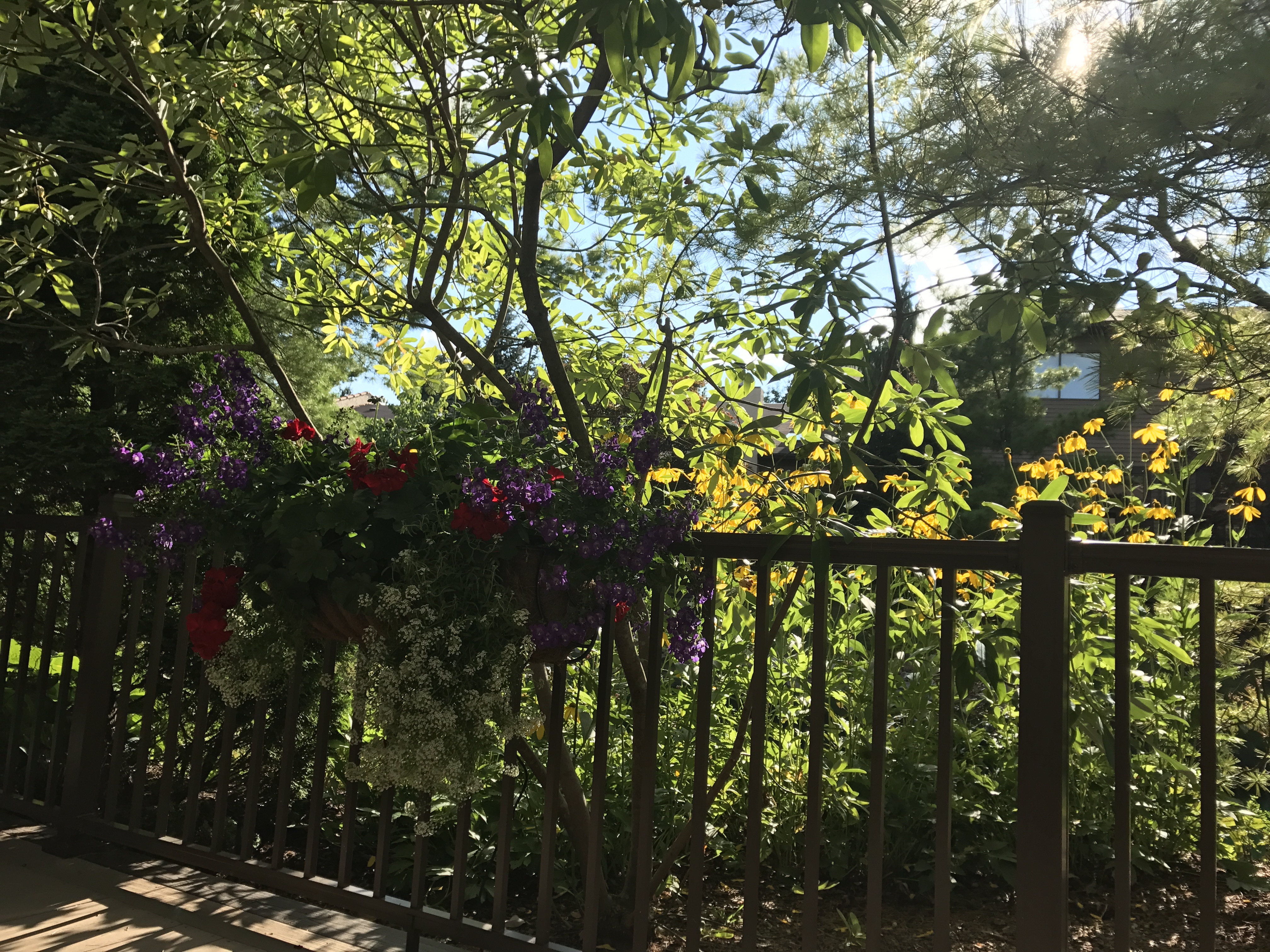 “IN THE MIGHTY NAME OF JESUS.” — Rep. Sheila Jackson Lee (D-Texas) reacts to a scene in her Houston district. 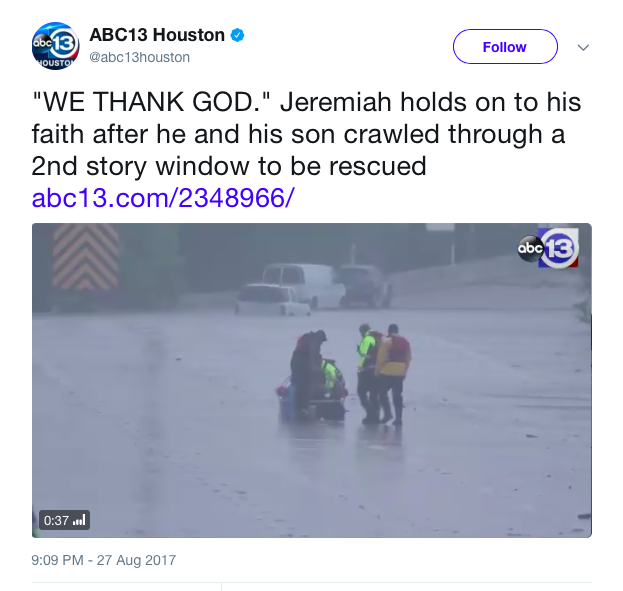 “I got to watch @JohnKasich with @chucktodd this morning on @MeetThePress. I’m more proud of my vote each time he speaks. #Kasich2020.” — washed up talk show host and Payday Loan supporter Montel Williams. And BTW, there was no “actual” vote that Montel could cast for Kasich since he was never the nominee and Montel does not live in Ohio. But why would one expect Montel to understand politics?

“That new Taylor Swift single is terrible. Of course, most of her music has been.” — Ben Smith, not THAT Ben Smith. This is Benjamin McNamee Smith, former social media strategist at Washington Examiner.

“You know who can afford to riot and march for 10 days? moochers, leeches, waifs, and wastrels. While the rest of us WORK.”

“Who’s Mike Allen?” — Anonymous reporter in an area Washington newsroom. Allen, of course, is the co-founder of Axios. “How am I supposed to know who some random dude is?”

“If Trump is doing well enough with federal hurricane response that all you can moan about is his tweets, he’s doing fine.” — Ben Shapiro, The Daily Wire.

“My kids’ first day of school canceled, due to Harvey and we’re pretty far from the coast. This thing is massive.” — Michelle Ray, editor, IJR, who lives in Texas.

“The only ad in ‘appeals to alumni’ in this month’s Harvard mag is offering $100k to blonde egg donors age 20-27 who have a Harvard degree.” — Helen Rosner, Eater.com.

Breitbart‘s Bannon in the news

“Trump is the classic sociopath. He has no empathy. He just tries to imitate behaviors that he imagines real people have–to win favor.” — David Rothkopf.

WATCH OUT: Milo and Roger Stone to appear in Orlando 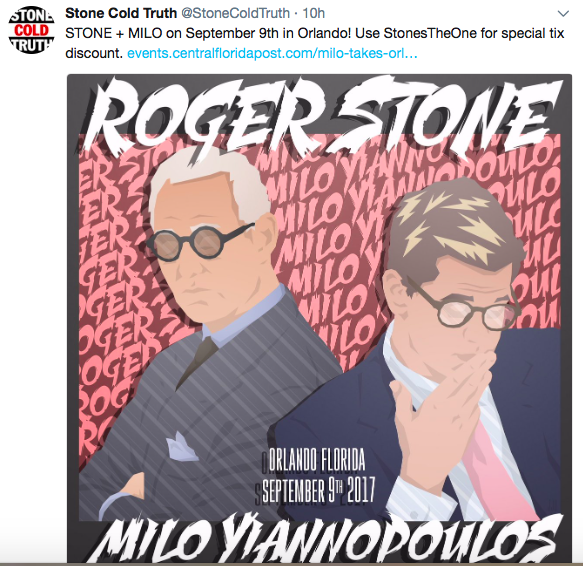 Matt Dixon is an editor for Politico Florida 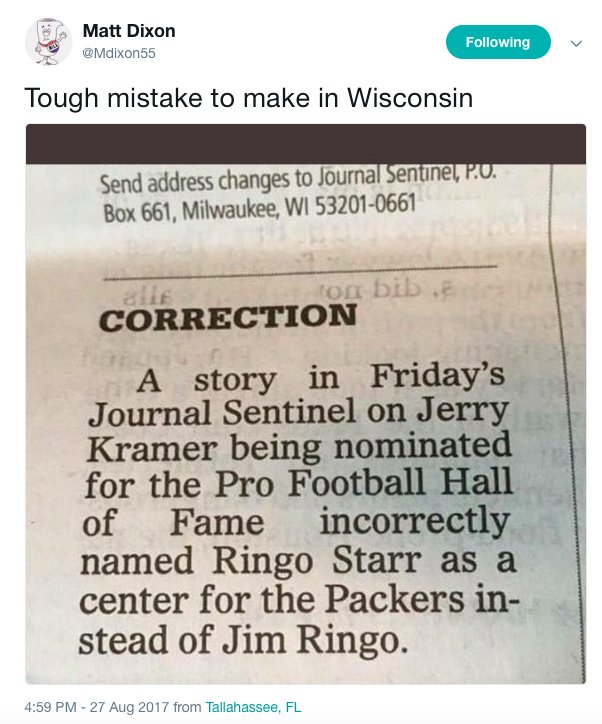 ICYMI: We Watch CNN’s “Reliable Sources” So You Don’t Have To

In which host Brian Stelter toggles between the Texas tropical storm and the one he thinks is going on inside President Trump’s head.