They can’t. In fact, it wouldn’t even be close if Alabama, Ohio State or any other top college program played the backups of an NFL team. For example, a couple years ago oddsmakers in Vegas favored the Jacksonville Jaguars by 25.5 points if they played the 2012 national champions Alabama. 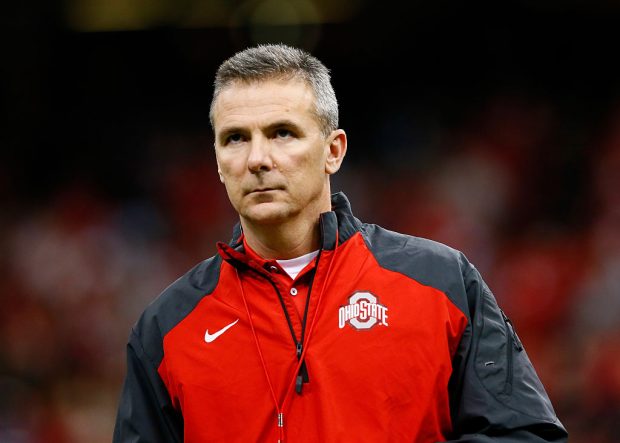 NEW ORLEANS, LA – JANUARY 01: Head coach Urban Meyer of the Ohio State Buckeyes looks on prior to the All State Sugar Bowl against the Alabama Crimson Tide at the Mercedes-Benz Superdome on January 1, 2015 in New Orleans, Louisiana. (Photo by Kevin C. Cox/Getty Images)

You know what every player in the NFL has in common with each other? They are all good enough to play in the NFL. Will plenty of OSU and Alabama players also play in the NFL? Absolutely, but most of them won’t make long careers or make it at all.