This weekend was our first full slate of college football games, and the NFL starts back up Thursday. As usual, I enjoyed the first weekend of college football with enough beer to kill a moose, plenty of steaks and cheeseburgers and time with friends enjoying the greatest sport on this planet. 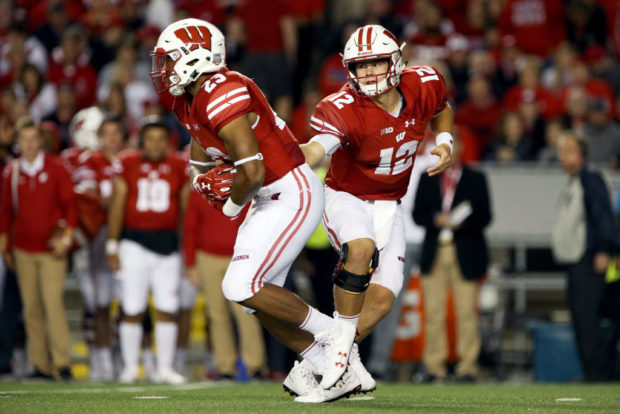 MADISON, WI – SEPTEMBER 01: Alex Hornibrook #12 of the Wisconsin Badgers hands the ball off to Jonathan Taylor #23 in the third quarter against the Utah State Aggies at Camp Randall Stadium on September 1, 2017 in Madison, Wisconsin. (Photo by Dylan Buell/Getty Images)

It was just as fun as I’d hoped it be. Nothing is better than watching the men throw on the pads, compete to win, and leave it all out on the field. It’s what America and sports are all about. 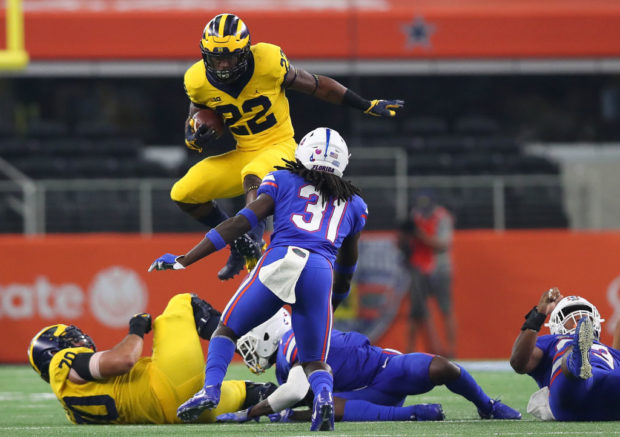 ARLINGTON, TX – SEPTEMBER 02: Karan Higdon #22 of the Michigan Wolverines leaps over a Florida Gators defender in front of Malik Davis #31 of the Florida Gators on a carrry in the second half of a game at AT&T Stadium on September 2, 2017 in Arlington, Texas. (Photo by Tom Pennington/Getty Images)

I will never understand people who are so against football. The worst kinds are the people who go out of their way to let everybody know they hate football. Can you imagine the misery that must be attached to hating football? I can’t imagine what I’d do without football in my life. Who would drink the beer? Who would eat the brats and burgers? 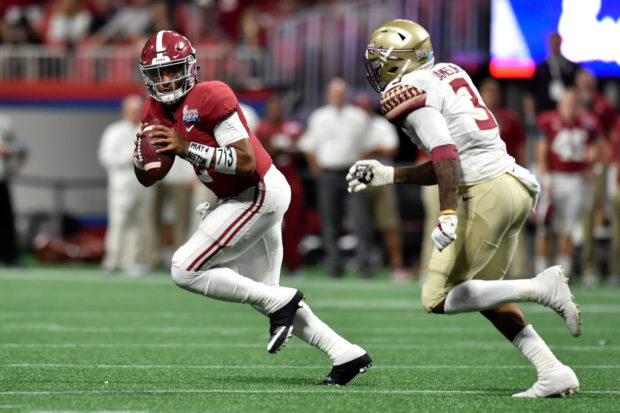 I’d say these people could go to hell, but I think we all know they’re already there.