“The Queen and members of both families are delighted with the news,” it added.

The royal couple’s son Prince George was born July 2013, and his sister Princess Charlotte was born May 2015. According to People magazine, the Duchess is less than three months pregnant.

Middleton — who is 35 years old — is suffering from severe morning sickness and is being taken care of at Kensington Palace.

“As with her previous two pregnancies, The Duchess is suffering from Hyperemesis Gravidarum,” the statement continued. “Her Royal Highness will no longer carry out her planned engagement at the Hornsey Road Children’s Centre in London today. The Duchess is being cared for at Kensington Palace.” 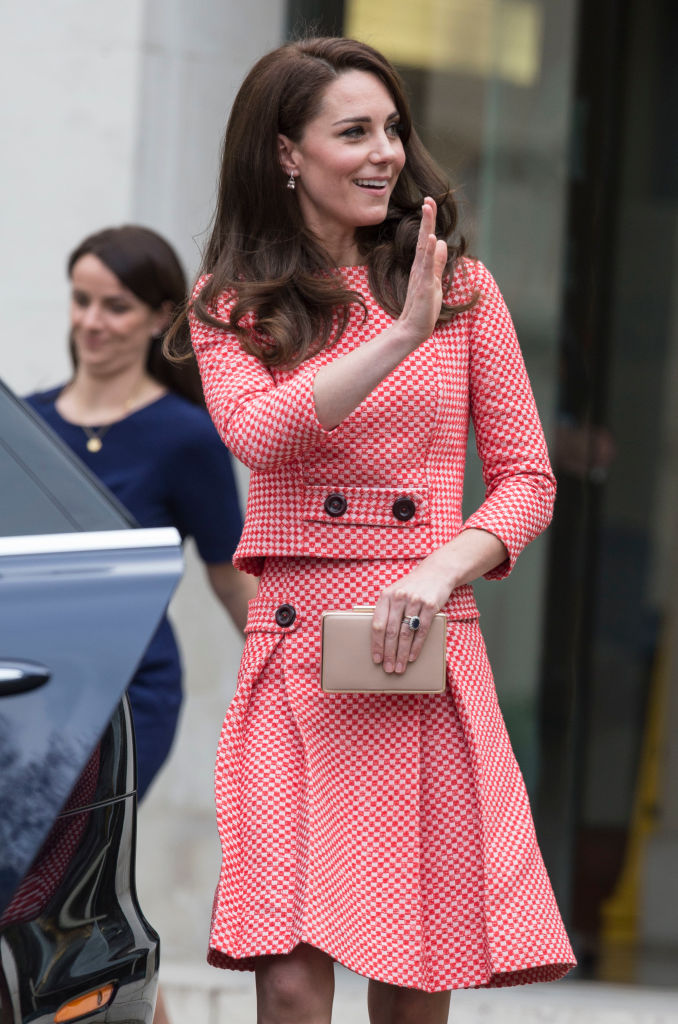