We won’t have another Sunday without the NFL on our televisions for a long time.

Yesterday marked the final Sunday of 2017 before the NFL starts back up. It’s been a long time coming, but here we are. We made it.

Thankfully, those days are now behind us. 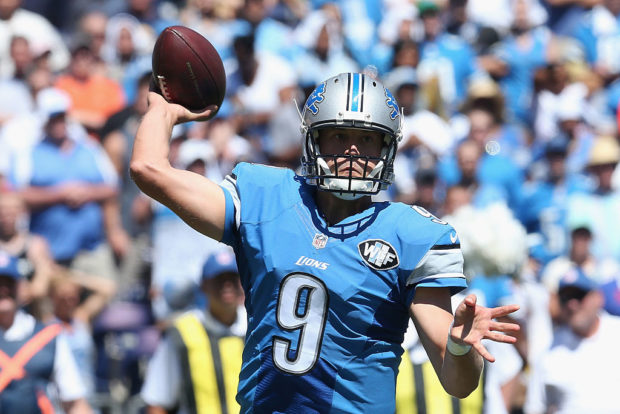 The NFL season starts this Thursday, and then we’ll get treated to an entire slate of games Sunday. Get ready because it’s going to be a wild season.

Can the New England Patriots repeat? Will Matthew Stafford prove he’s worth his insane contract? Can the Seattle Seahawks and Russell Wilson become elite again? These are the questions we’re all waiting on.

I’m proud of everybody who made it this far. The sun is up and the NFL is back. Congratulations, America.