“Are you my editor, my mother, or boyfriend? My feed is a dictatorship, I decide on replies, retweets, and comments.”

— Yashar Ali, freelancer, HuffPost, New York Mag, in response to a follower who bitched at him about featuring a tweet from Fox News culture editor Stephen Miller. 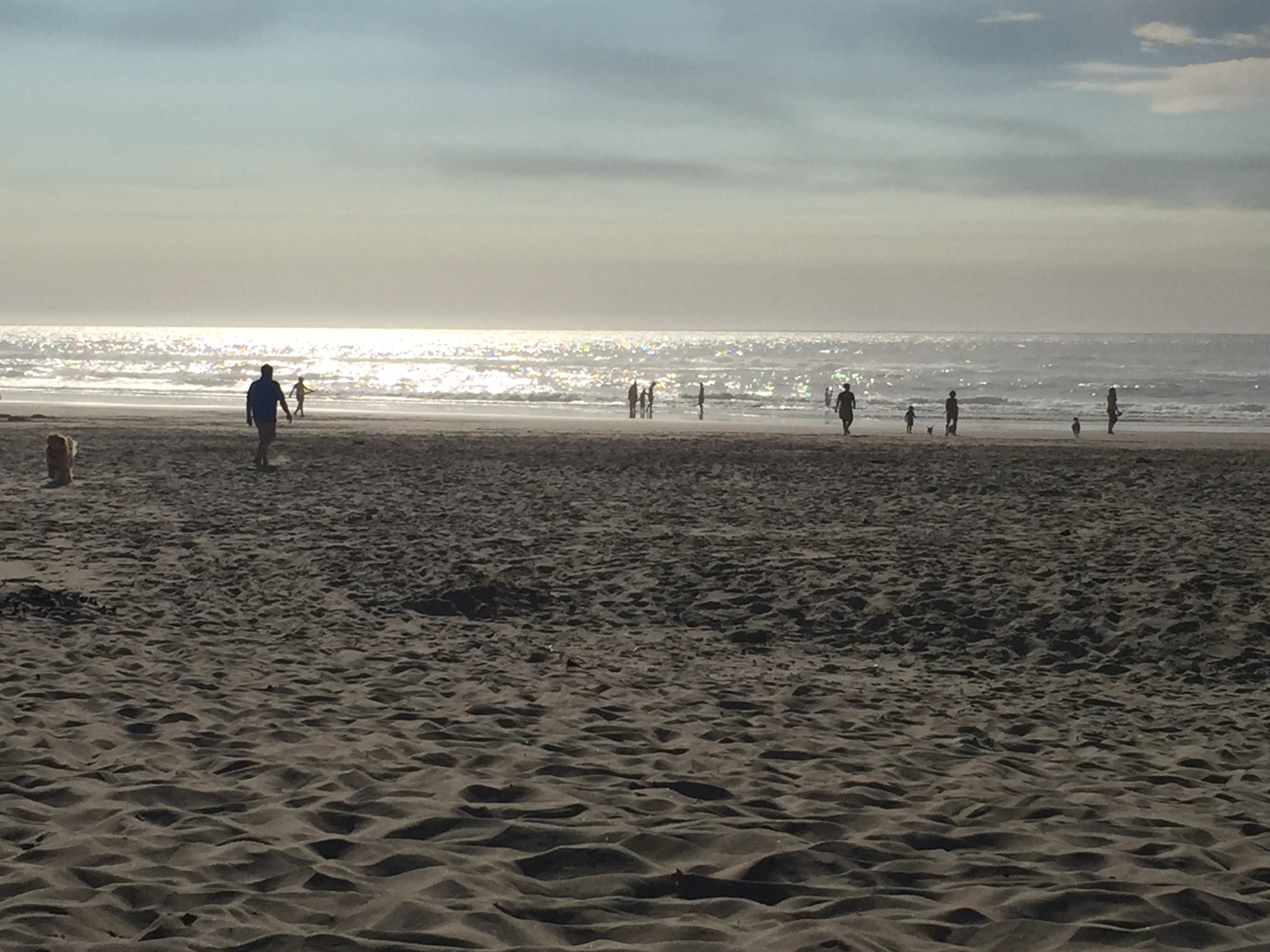 Politico is launching a new London Playbook — it joins the Playbook family of what Politico claims is a quarter of a million Politico Playbook readers worldwide.

The editor will be Jack Blanchard, who comes to Politico from the Daily Mirror. He’ll get assistance from Politico‘s “newly expanded” UK team. The new venture will supposedly provide readers with “a fix of original news, sharp insight and a bit of fun.”

Apparently Blanchard has a sleep issue. “We plan to create a must-read morning briefing for people working in and around Westminster which helps set the news agenda for the coming day,” he said in a company release. “I’ve bought myself two new alarm clocks and a coffee machine, and now I can’t wait to get started.”

It’s entirely possible that the ubiquitous Daniel Lippman, who works for Politico‘s original Washington Playbook, will contribute his indefatigable skillset to the London edition.

“All the Playbook authors work to support and help each other,” the always amiable Lippman wrote The Mirror with the blandest quote possible. “I’m excited we now have a London Playbook, and it’s been great to see the first couple editions.”

The most enticing item — that my American eyes can detect — is this one:

WHERE THEY ARE PLOTTING: A Playbook mole has spotted subtle changes to the Adjournment restaurant in Portcullis House. The glass-fronted dining spot has long been parliament’s most notorious goldfish bowl — Amber Rudd and Andrea Leadsom had a very public make-up lunch there after the EU referendum. But panes of frosted glass have now been installed across the front of the restaurant as part of a summer refurb to stop passing whips — and hacks — from easily seeing who is plotting with whom.

CNN’s Chris Cillizza is panting about the pumpkin spice latte

“Making French bread to go with the gumbo. Yep. This recipe is in the cookbook too. Text WAKE to 444999 to order.” — Erick Erickson, editor, The Resurgence.

“Look at this chickenshit.” — Brian Beuter, The New Republic, to a morning Trump tweet that says: “Congress, get ready to do your job – DACA!”

“The man who says good morning and hands everyone a free metro paper is the real MVP.” — Julia Nista, associate editor, The Daily Caller.

Great quote: Describing Trump’s White House: “It was like a fraternity house the first six months and now it’s a military compound — it’s a fort,” one former aide said.

“I’ve literally forgotten what it’s like to have a president,” — Andy Lassner, executive producer, The Ellen Show.

And this: “It’s premiere day! Gonna do my hair real nice.”

“It’s a freakin’ amazing day! Thanks to all of you who supported me and had my back through all the BS! I can’t wait to bring the concerns, passion and heart of the Silent Majority to Fox News. It’s gonna be YUGE! I’ll be on with @seanhannity tonight! P.S. Haters, thanks for the motivation! #TeamTomi #FoxNews #onwardandupward”

Breitbart‘s ME! ME! ME! editor Raheem Kassam gets in a bitchy Twitter battle

What started it: Kassam links to AP declaring that Regnery, a conservative publisher, wants nothing to do with the NYT. @BradicalCenter is a self-described “Neo-Liberal” from Brooklyn.

@BradicalCenter: And Amazon is owned by Bezos. Should probably take your book down from there.

Kassam: Cute that you think I decided where my book is sold.

BradicalCenter: Cute that you think that news about you book publisher is breaking when it’s really just a self-own.

“I feel like having an intelligent conversation with me is not hard for the vast majority of folks? Maybe the problem isn’t me?” — Montel Williams, washed up daytime talk show host, Twactivist. 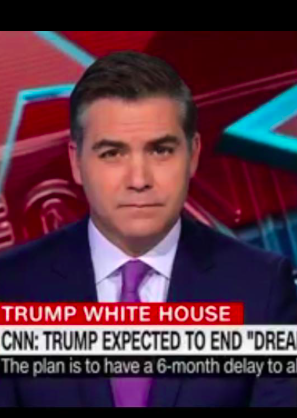 Journo gets an exciting message from Trump World…

“Having Trump’s assistant call my article a ‘must read.'” — Eddie Scarry, media writer, The Washington Examiner. Read the story here.

“Not all boobs are created equal.” — Anonymous Washington journo.

Overhear something dumb or funny from one of your coworkers? Tell me about it at Betsy@DailyCaller.com

Status of Renee Baio’s Twitter feed: Still locked up since she mocked the mother of a Sandy Hook victim. For anyone who doesn’t know, Baio is Trump surrogate Scott “Chachi” Baio‘s wife. 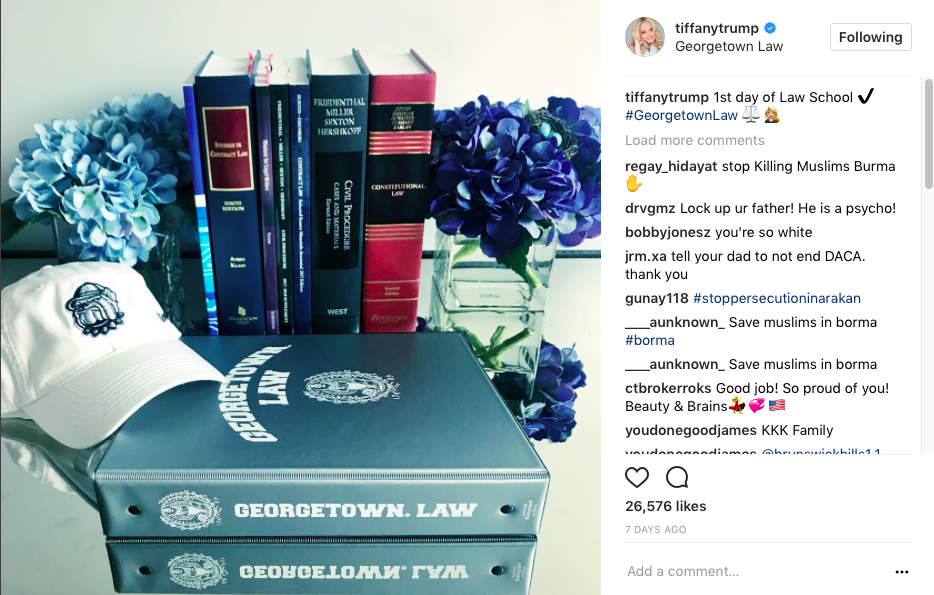