Can The Right Build On Trump’s Social Media Success? One Nonprofit Is Betting On It
Ford Springer Reporter
September 06, 2017 8:13 PM ET
Font Size:

It should come as no surprise that the 69th Annual Primetime Emmy Awards are shaping up to be yet another Trump-bashing ceremony by the liberal Hollywood elites.

The Golden Globes and the Academy Awards already lived up to their expectations as a political platform for the world’s actors and actresses to force their opinions on their fans, so why not continue the trend with the Emmys. 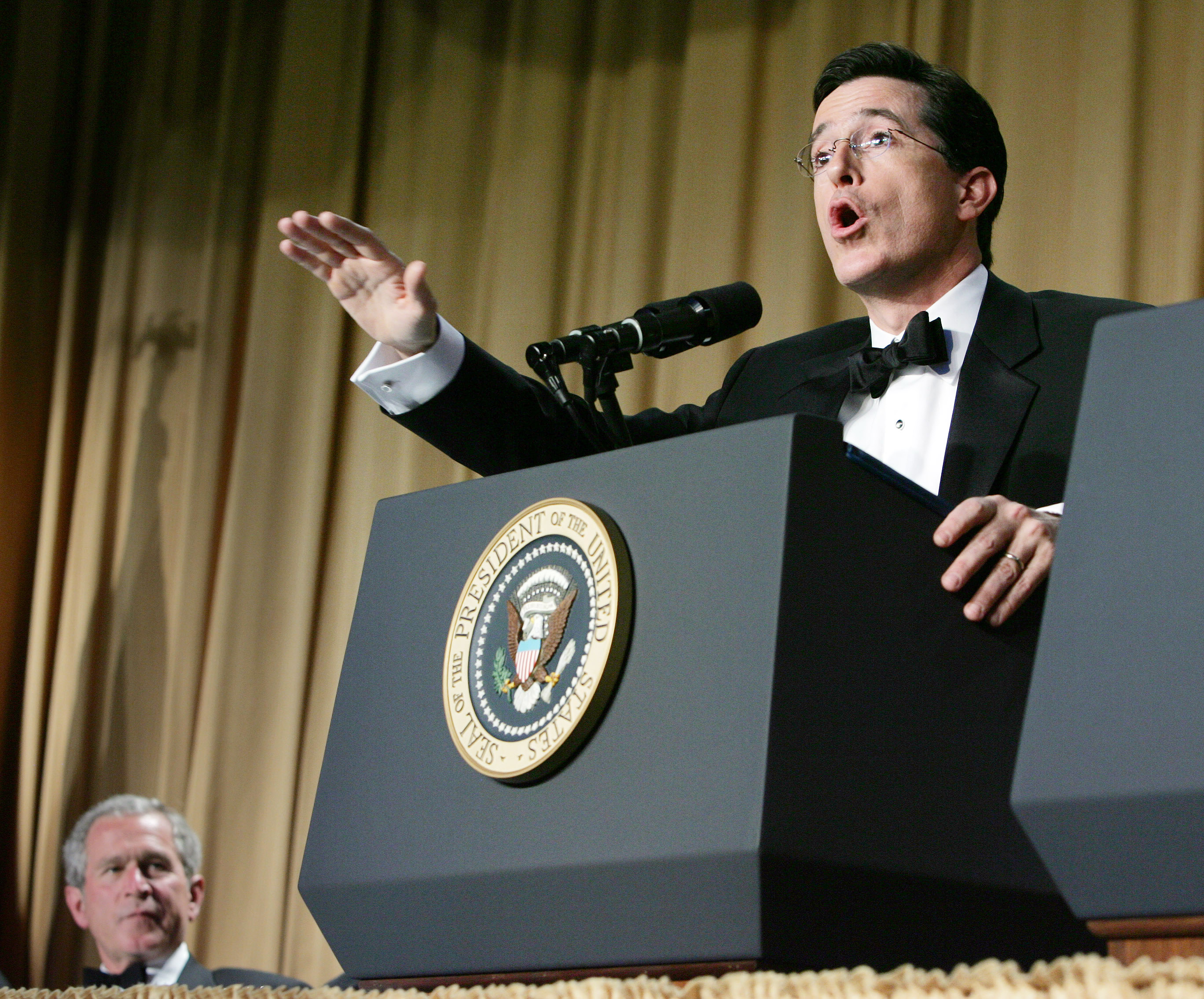 To start things off, Stephen Colbert will be hosting the biggest night in television and a handful of chronic Trump critics have been selected to present awards. Both Alec Baldwin and Oprah Winfrey will take the stage to hand out trophies at the upcoming awards show among others, according to CBS.

Aside from Baldwin’s regular role impersonating Trump on last season of “Saturday Night Live,” he has frequently gone off on the president on his own. Oprah has done her best to keep quiet about him, but given any opportunity to take a jab at Trump here and there she has done so. 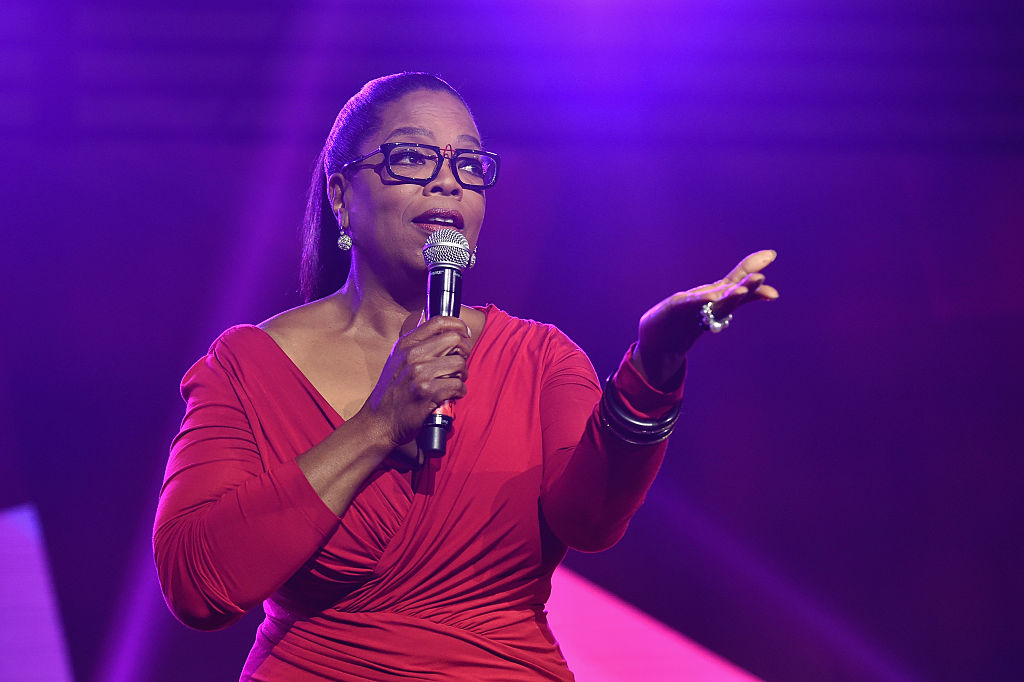 So to say that the deck of cards is stacked against Trump would be a clear understatement. If Vegas sets odds on how many times his name comes up throughout the course of the evening, go ahead and bet the over.

Tune in to CBS at 8 p.m. on September 17 to find out if I’m right, or spare yourself the agony and avoid the Hollywood sob fest that is sure to take place.