Hillary Clinton’s 450-page book attempting to excuse her failed 2016 presidential campaign, “What Happened,” conveniently ignores one of the election’s biggest scandals: then-Democratic National Committee chair Donna Brazile’s leaking of debate questions to Clinton during the Democratic primary — a clear-cut example of DNC officials rigging the primary in favor of Clinton.

The fact that Brazile leaked questions to Clinton before two different primary debates only came out when WikiLeaks published stolen emails from Clinton campaign chair John Podesta in October. But Clinton writes that revelation out of history in her book, which was reviewed by The Daily Caller. She dismisses reporting about the leaked emails as the media inventing a story out of nothing.

“In the end, though, most of John’s emails were . . . boring,” she claims. “They revealed the nuts and bolts of a campaign at work, with staffers debating policies, editing speeches, and kibitzing about the daily ups and downs of the election.”

“No single day was that bad, but it added up, and we could never get past it. Wikileaks played into people’s fascination with ‘pulling back the curtain.’ Anything said behind closed doors is automatically considered more interesting, important, and honest than things said in public. It’s even better if you have to do a little legwork and google around for the information,” Clinton writes, before taking a clear shot at the press over their coverage of the Podesta emails.

“We sometimes joked that if we wanted the press to pay attention to our jobs plan, which I talked about endlessly to little avail, we should leak a private email about it. Only then would it be news worth covering.”

But the truth is far different from Clinton portrays it.

She ignored the fact that Brazile, who was working as a CNN contributor at the same time that she was DNC chair, leaked questions to Clinton before two Democratic primary debates on March 6 and March 13, 2016  — in the heat of the primary campaign. CNN hosted both debates. 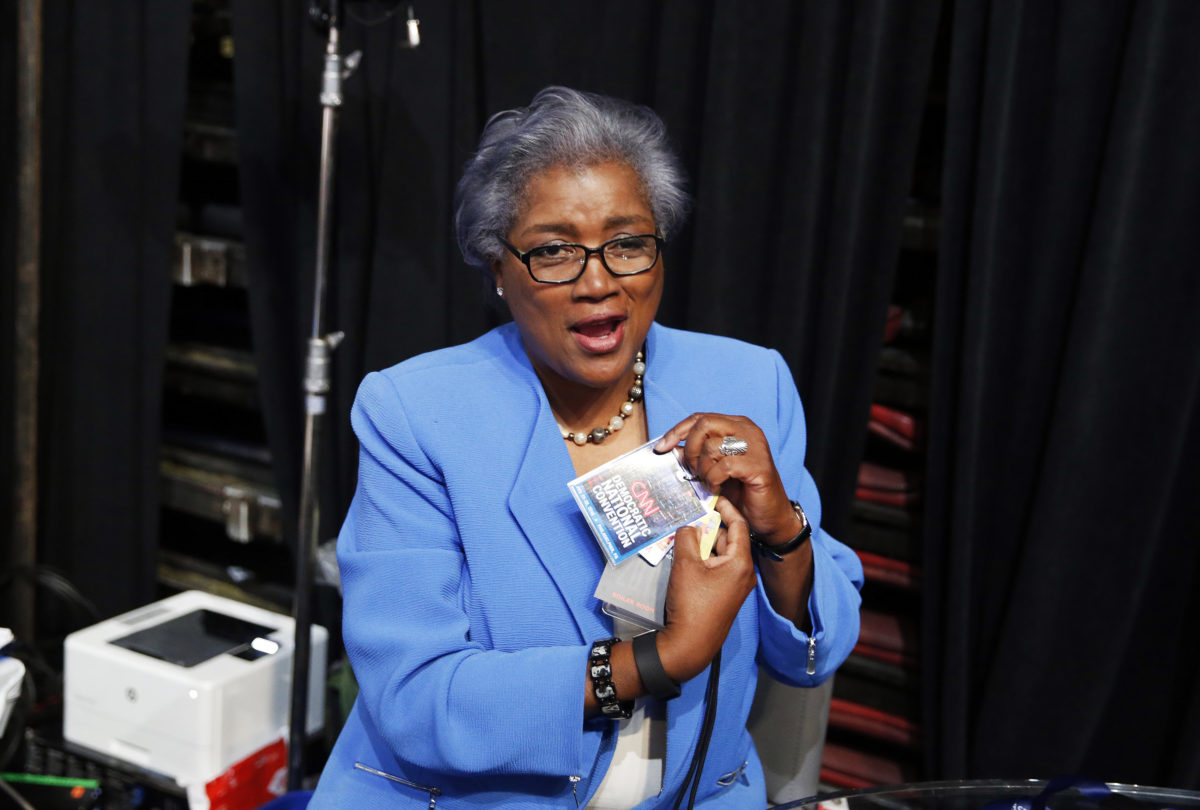 Brazile informed Clinton campaign communications director Jennifer Palmieri on March 5 that “a woman with a rash” would ask Clinton a question during the following night’s debate. “Her family has lead poison and she will ask what, if anything, will Hillary do as president to help the ppl of Flint,” Brazile wrote.

She did the same thing a week later.

“From time to time I get the questions in advance,” Brazile wrote in a June 12 email to Palmieri. “Here’s one that worries me about HRC,” she added, including a question that Clinton would face about the death penalty. 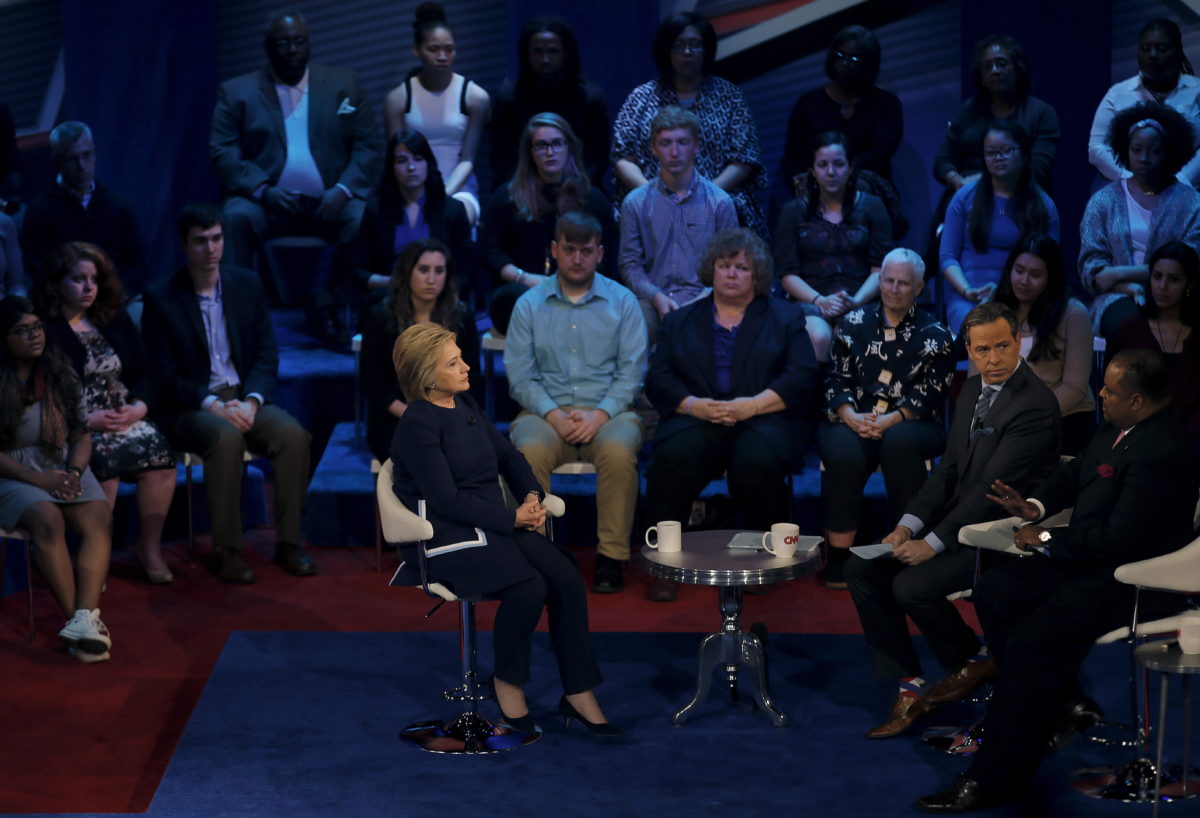 Clinton’s book ignores another one of the campaign’s great scandals: the extent to which prominent journalists colluded with — and rooted for — the Clinton campaign. (RELATED: One Year Later, Journalists Exposed By WikiLeaks Carry On As Before)

CNBC’s John Harwood, for example, advised Podesta during the primary to “watch out” for Republican presidential candidate Dr. Ben Carson.

Harwood titled the email, “I imagine…” before continuing in the body: “…that Obama feels some (sad) vindication at this demonstration of his years-long point about the opposition party veering off the rails.”

But that scandal, too, gets let out of Clinton’s retelling of history.