One of ESPN’s top guys in reportedly leaving “the worldwide leader in sports” to join The Chernin Group.

Chad Millman, the vice president and editorial director of domestic digital content at ESPN, is reportedly moving on after a sixteen-year run with the company, The Big Lead reports citing two people “familiar with the matter.” 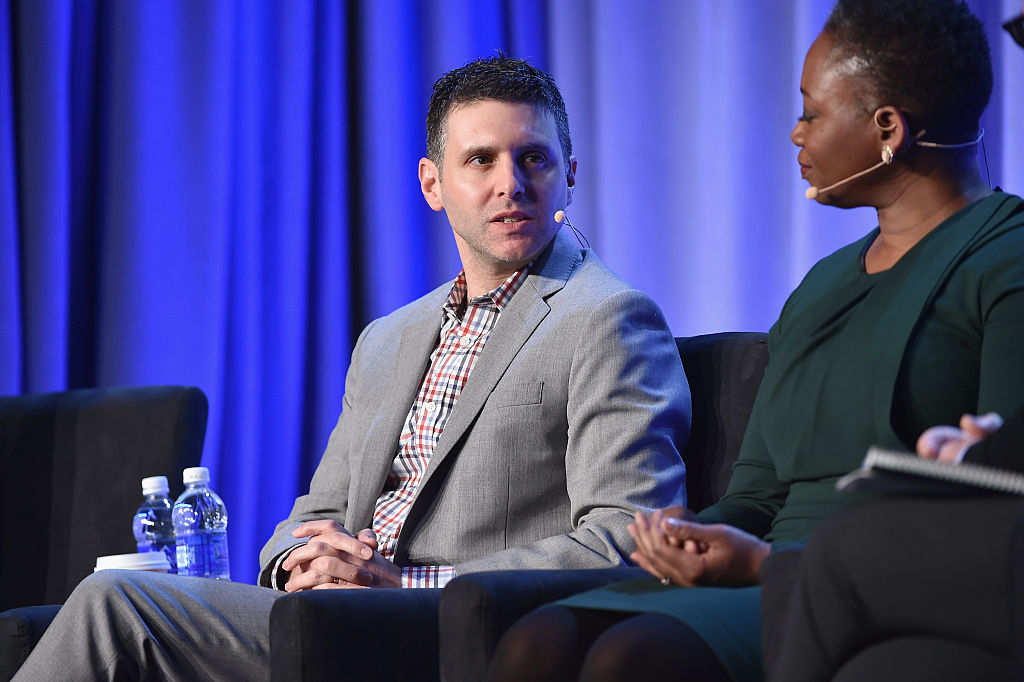 Millman, well-known for his gambling coverage, is expected to take control of The Chernin Group’s “personality-driven gambling content platform” which doesn’t yet exist and may develop through one or more acquisitions, TBL suggested.

During Millman’s time at ESPN, he served as editor-in-chief of ESPN the Magazine and editor-in-chief of ESPN.com, before rising to the position as editorial director. He wrote extensively and ran podcasts about gambling while at ESPN, creating the website’s gambling beat. He also wrote a book called “The Odds,” which focuses on a trio of gamblers and oddsmakers in Las Vegas.

The Chernin Group was founded by former Fox executive Peter Chernin in 2010. The group has invested in several technology companies and acquired a majority stake in Barstool Sports just last year.

Neither Millman nor The Chernin Group have announced the news.