Some of the most notable features of the iPhone 8 and iPhone 8 Plus, according to Apple, include: 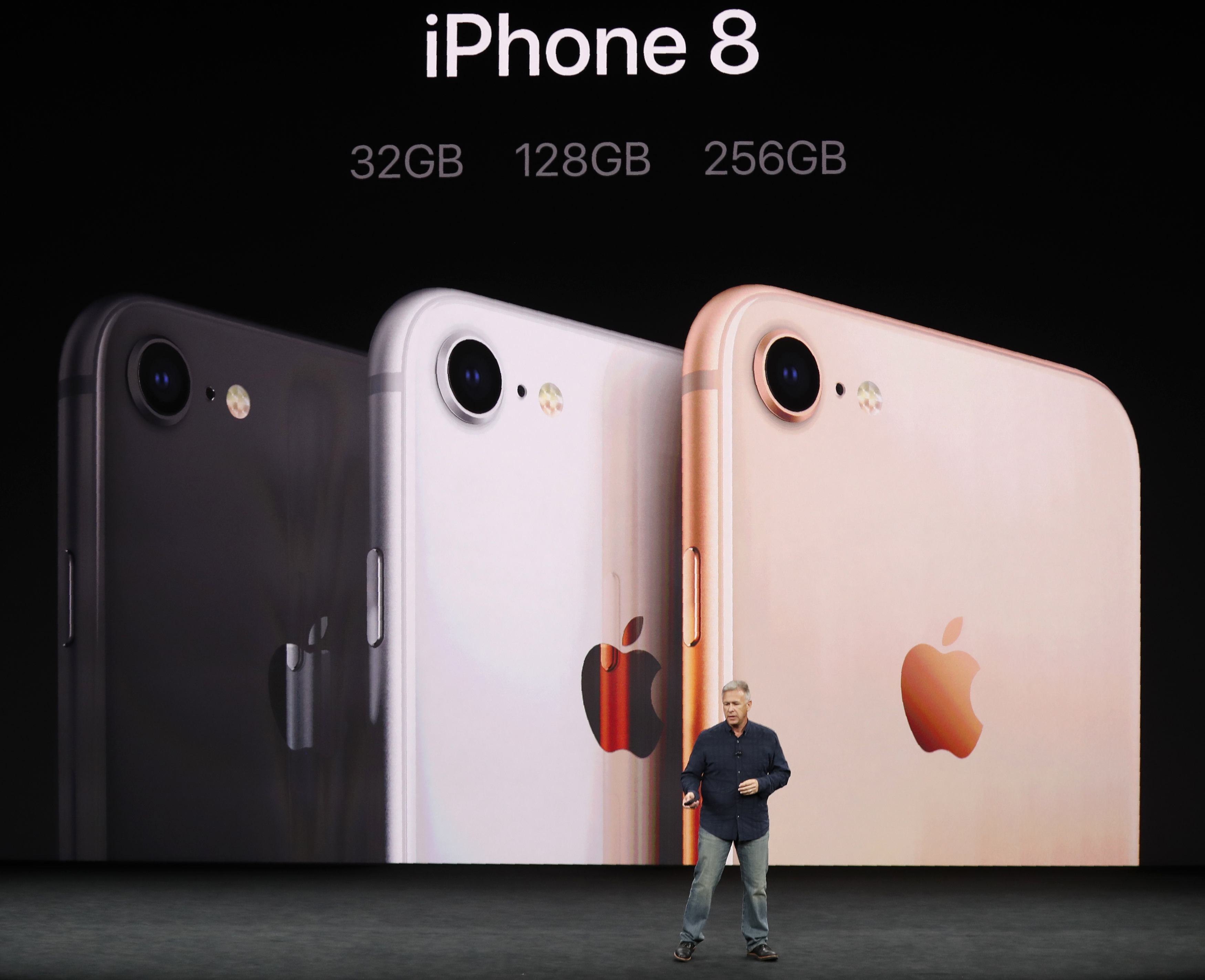 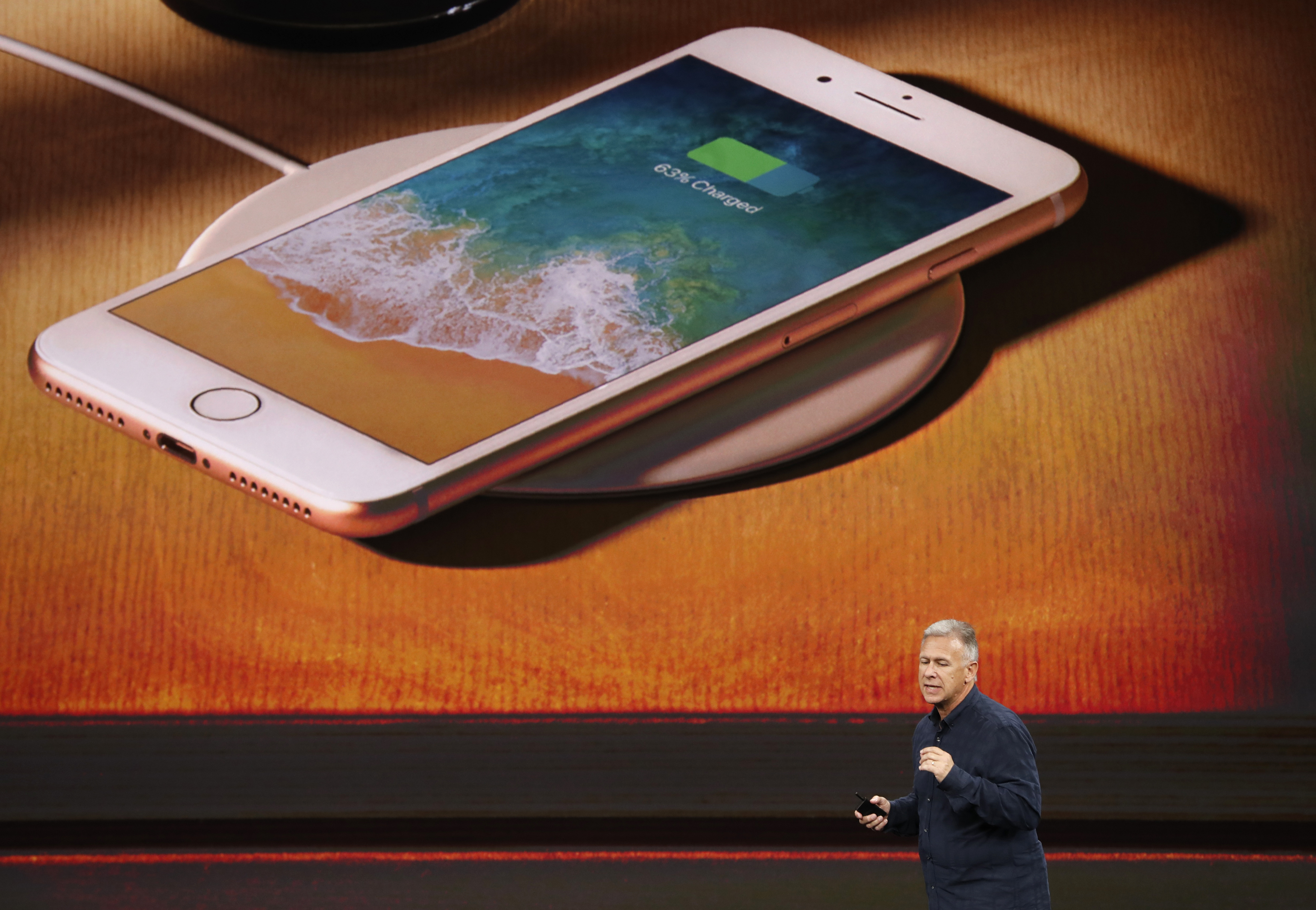 “iPhone 8, a new generation of iPhone and a huge step forward,” Tim Cook concluded, before dramatically introducing “one more thing,” which will “set the technology for the next decade.”

The iPhone X (as in the tenth Roman numeral) has many of the same new features as the iPhone 8, and more, including: 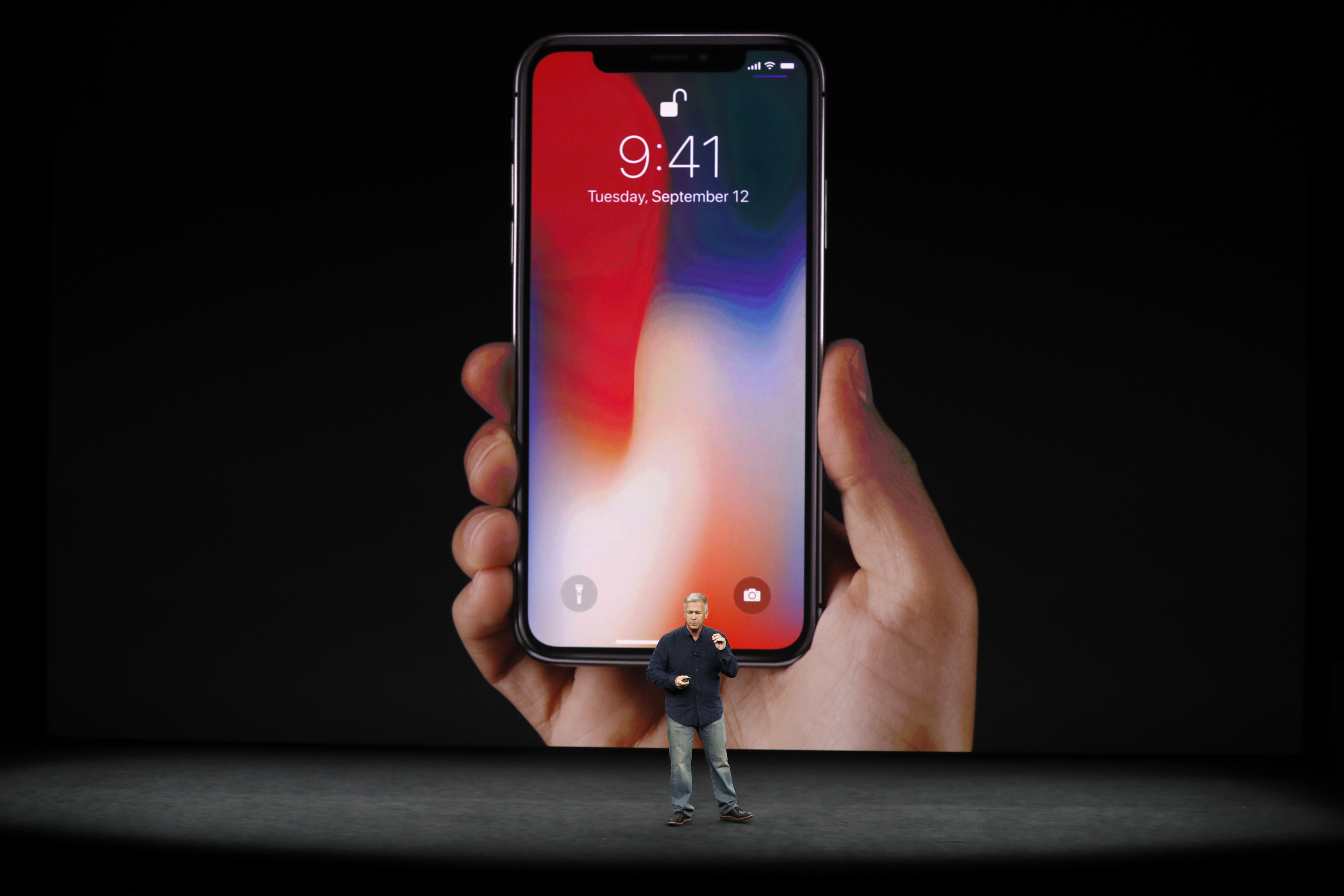 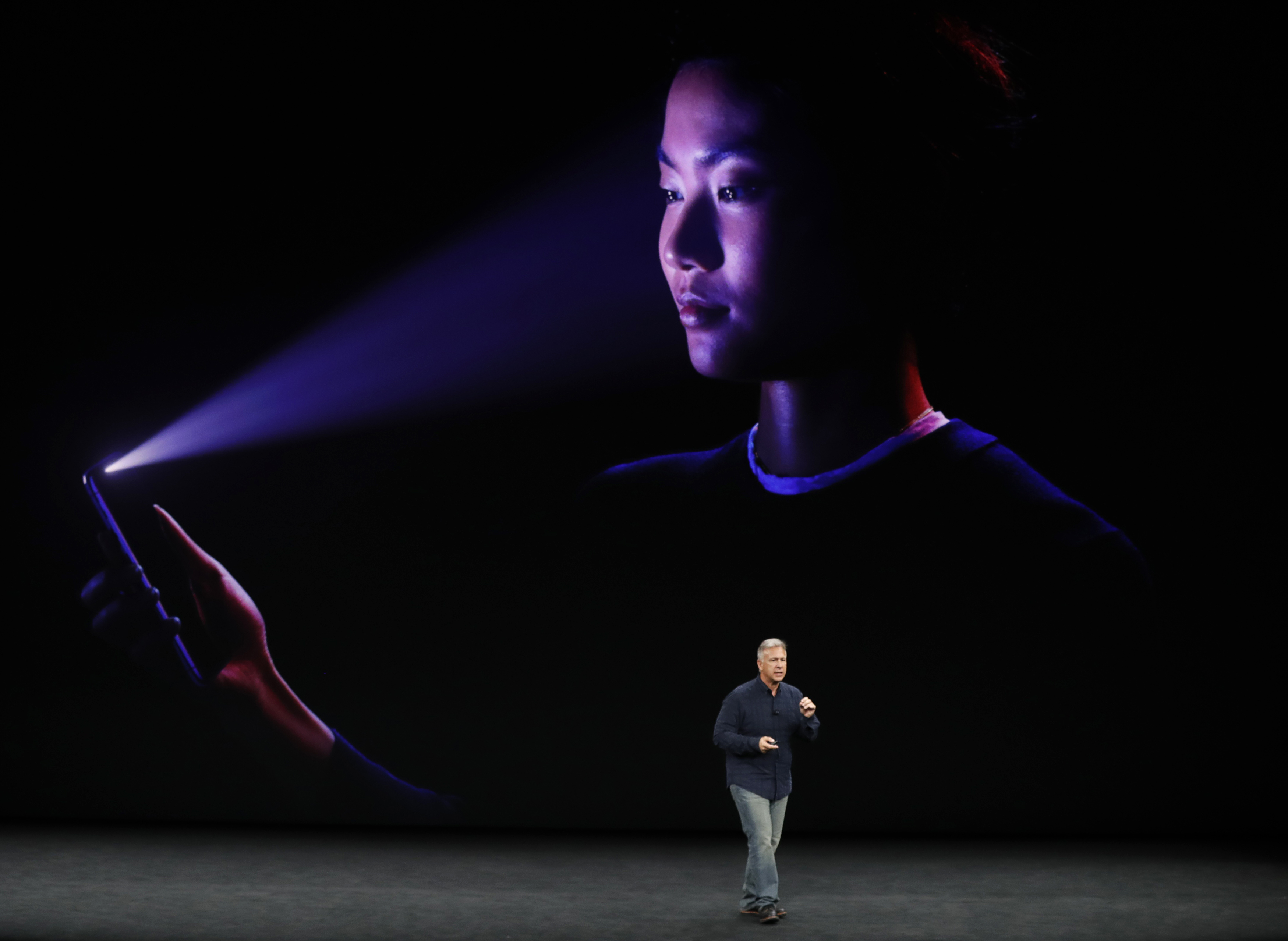 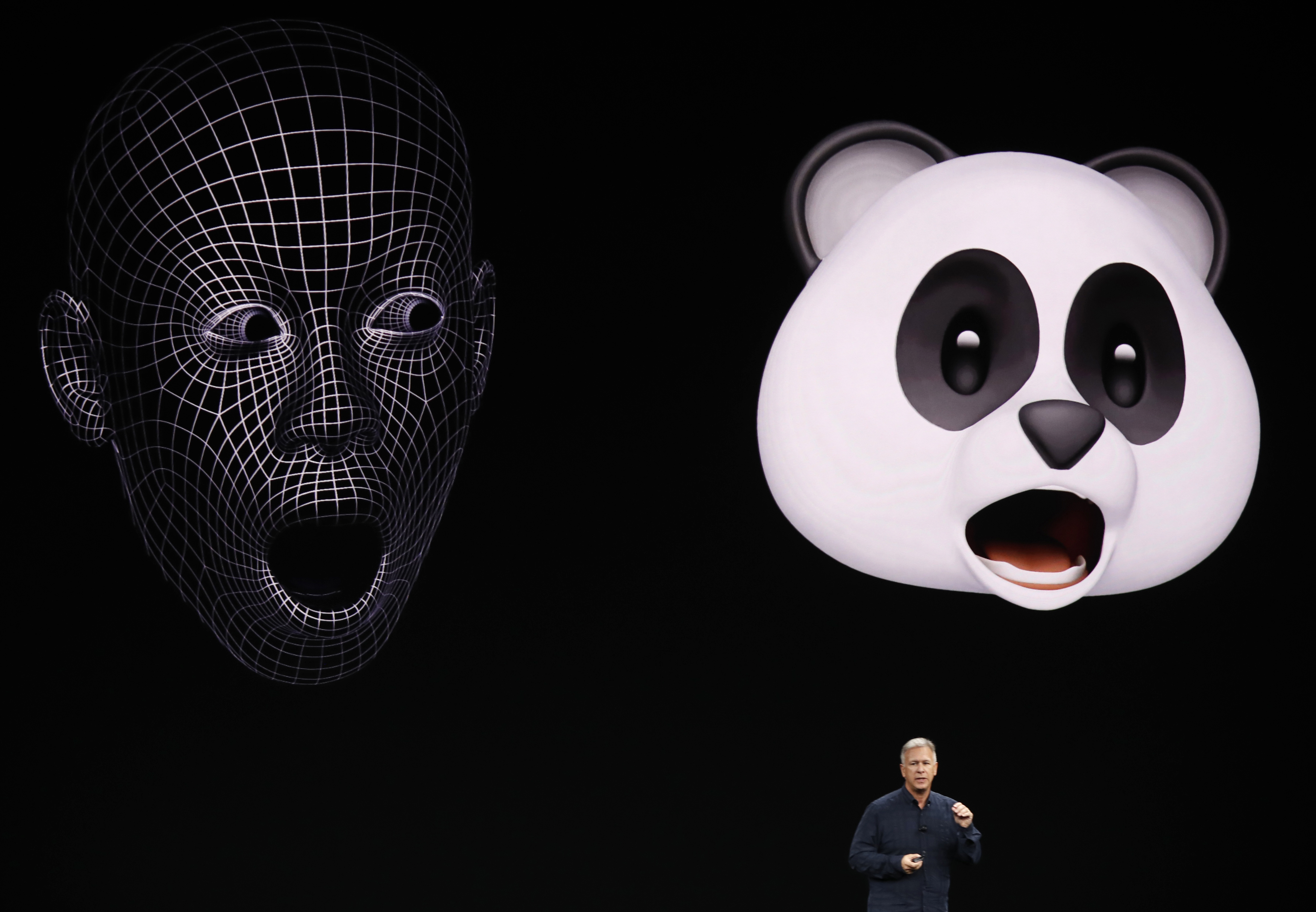 As Craig Federighi, senior vice president of software engineering, said during his part of the introduction, the iPhone X is something they at Apple “have been dreaming about.”

The iPhone X comes with two different memory capacities, 64GB and 256GB. People can pre-order the iPhone X October 27, and it will be available November 3 at a cost of $999. (RELATED: In Honor Of The Soon-To-Be-Released iPhone 8, Here’s A Look Back At Every iPhone)

“Our vision has always been to create an iPhone that is entirely screen. One so immersive the device itself disappears into the experience. And so intelligent it can respond to a tap, your voice, and even a glance,” Apple wrote on its website announcing the product. “With iPhone X, that vision is now a reality. Say hello to the future.”