The U.S. military has warships, helicopters and several transport aircraft involved in hurricane recovery efforts for a devastated Puerto Rico.

The majority of Puerto Rico’s power grid has been destroyed, along with access to clean water and fuel supplies. Authorities believe that it will take months to restore full power access, leaving millions facing an uncertain future. 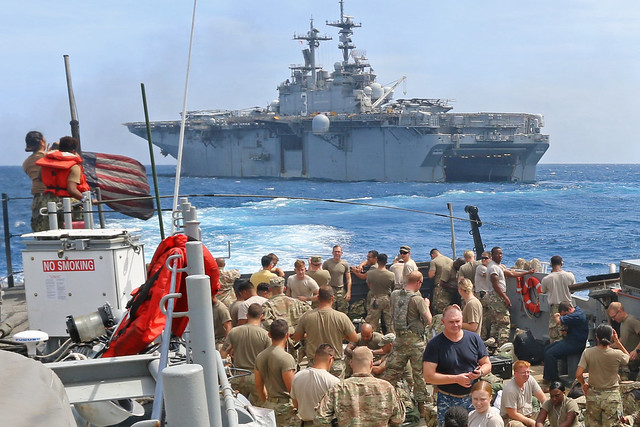 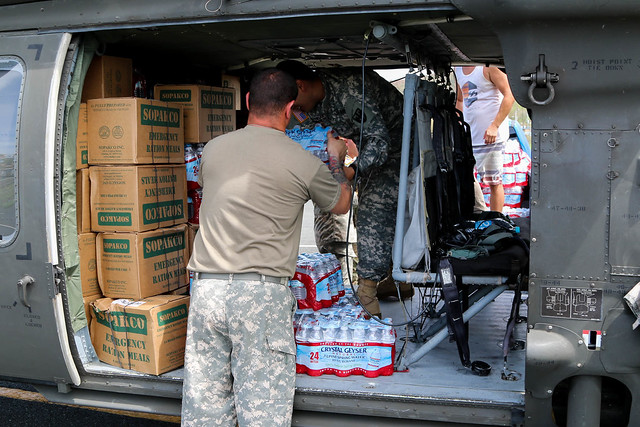 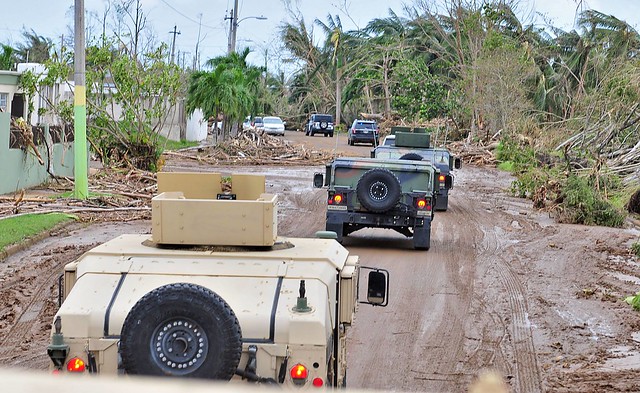 BEFORE AND AFTER: Satellite imagery shows the extent of power outages in Puerto Rico https://t.co/zgcsihP352 pic.twitter.com/4umUQcBGpl

“The magnitude of this catastrophe is enormous. This is going to take a lot of help, a lot of collaboration,” Puerto Rico Governor Ricardo Rossello told PBS Monday.