Margot Robbie burst onto the Hollywood scene back in 2013 with her role in “The Wolf Of Wall Street,” but the Australian stunner didn’t think she was hot enough for the part.

Anyone who saw that movie knows that Robbie pulled off the role of “Duchess” Naomi better than any other actress could, which begs the question: is Margot Robbie really this humble or is she begging for attention? 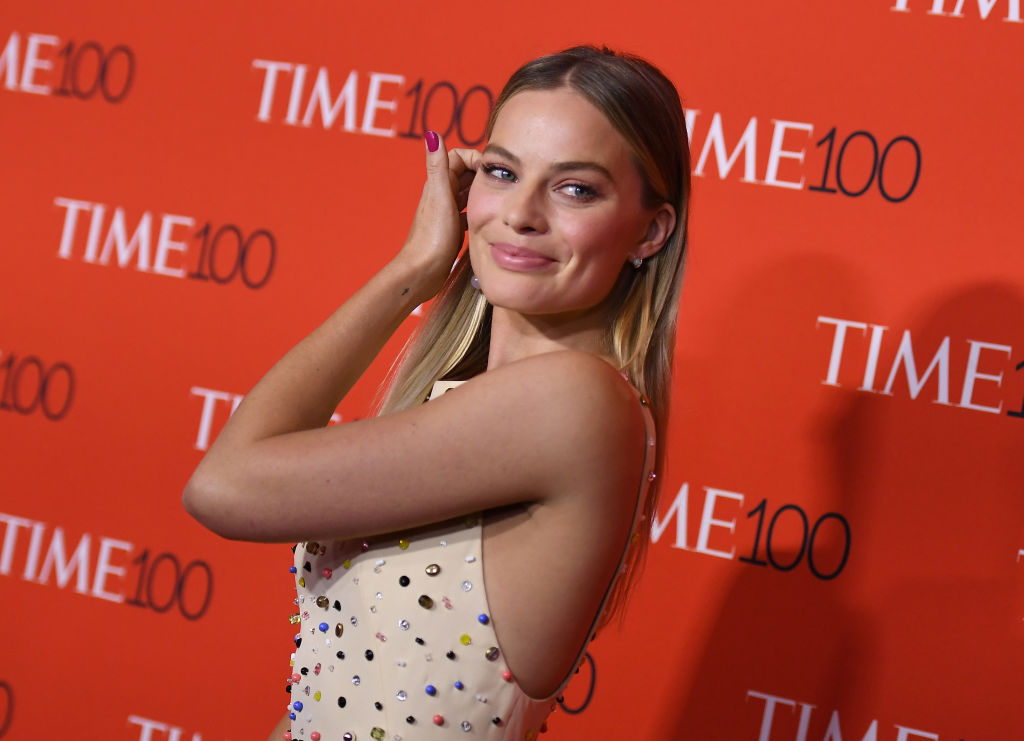 Sure, the “hottest blonde ever” is a tough title to live up to, but Robbie comes pretty damn close to that as far as I’m concerned. But being beautiful and bashful is a winning combination.

The 27-year-old actresses latest role is a big contrast from the “high-tempo sexy” persona she played in her 2013 breakout film.

Robbie plays American figure skater Tonya Harding in the upcoming movie “I, Tonya,” which Robbie also produced. It’s safe to say Harding wasn’t exactly blessed with the same looks as Robbie, so don’t expect the “Duchess” on ice skates if you go to check it out.

Still, Robbie prefers that she be judged on her talents as an actress instead of on the basis of her looks.

“All the reading, all the acting coaching, and then someone reviews the movie or interviews you and all they do is focus on the aesthetics,” the actress said. “You think, ‘f**k you. You’ve totally discredited the work I did and it’s not fair.'”