The Austin City Limits music festival is offering refunds to fans who may be reconsidering attending the event due to the recent shooting at the Route 91 Harvest festival in Las Vegas on Sunday. 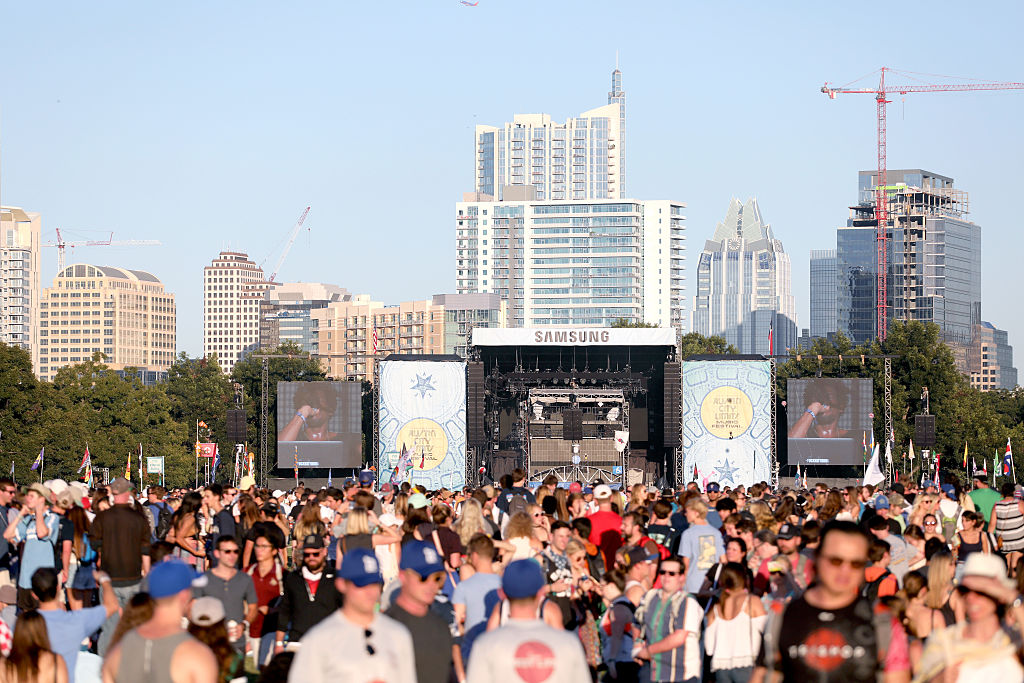 The annual festival, which starts on Friday in downtown Austin, Texas is one of the largest music festivals in the United States with about 75,000 people in attendance each day. A spokeswoman for Austin City Limits (ACL) said that they are offering refunds to fans “who no longer wish to attend” in the wake of the recent tragedy, Fox News reports.

The refund offer is likely a direct response to the horrible tragedy that took place at the country music festival in Las Vegas on Sunday night. A gunman opened fire from a Mandalay Bay hotel room onto the crowd below resulting in the death of 59 attendants and causing injury to more than 400 in the worst mass shooting in United States history. 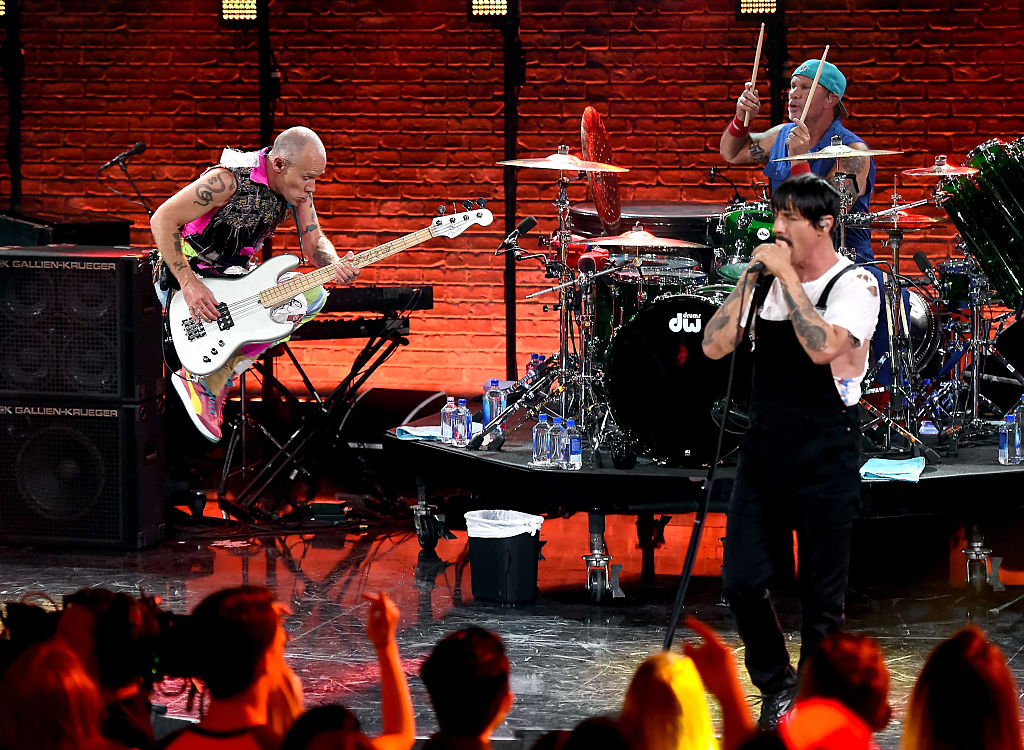 There will be a “high presence of law enforcement” at ACL this weekend to ensure the safety of attendants, according to the report from Fox.

Jay Z and the Red Hot Chili Peppers are headlining this year’s show.