Jennifer Lopez has decided to postpone three upcoming shows in Las Vegas due to the shooting that killed 59 people and injured over 400 just two days ago, Page Six reports.

Lopez was scheduled to perform three at The Axis at Hollywood Planet Resort and Casino over the course of the week, but announced that all three would be postponed in the wake of the recent tragedy. 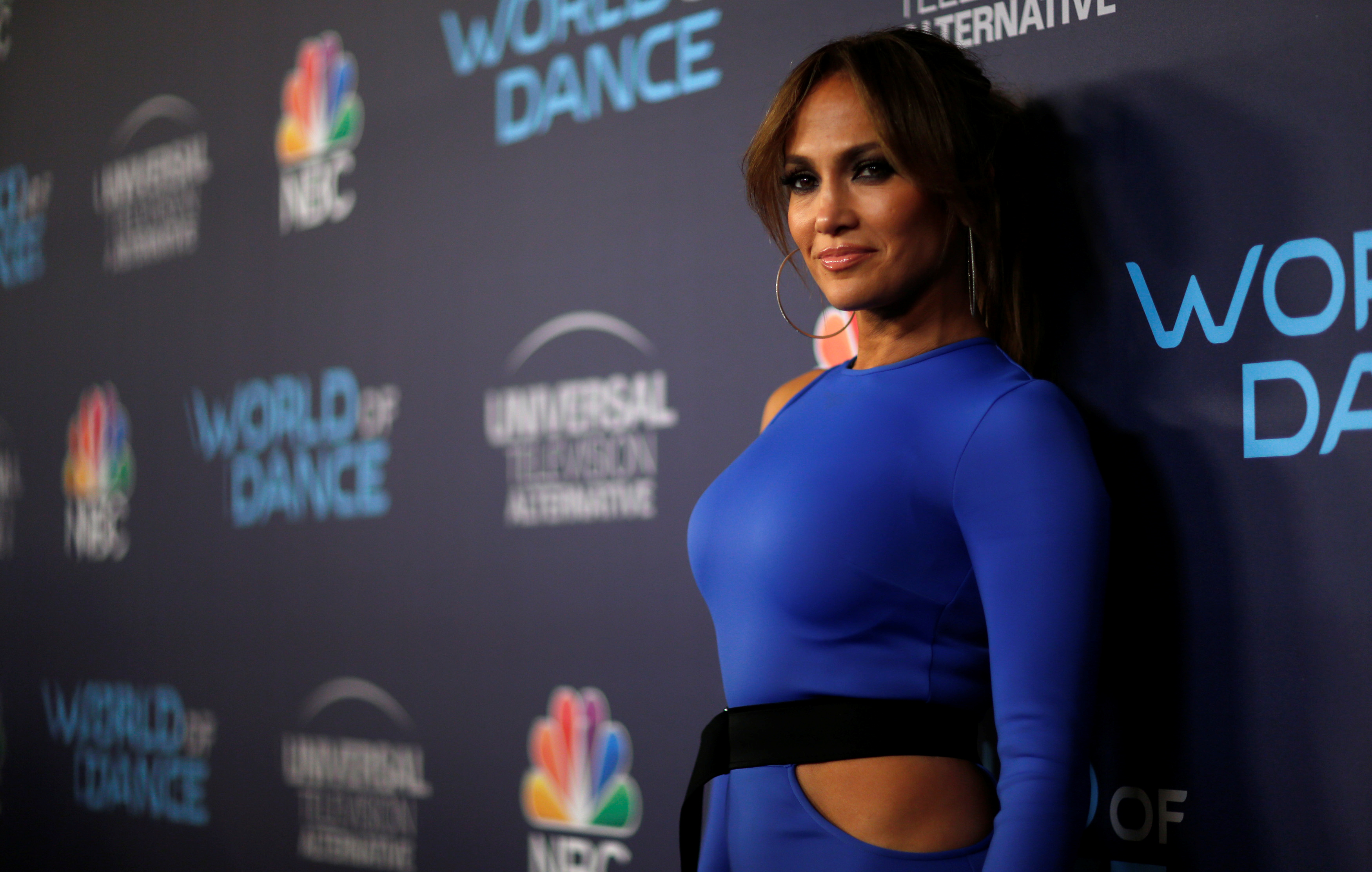 “Out of respect to victims and families of the tragedy in Las Vegas, Jennifer Lopez will be postponing the ‘Jennifer Lopez: All I Have’ performances planned for Wednesday, Oct. 4, Friday, Oct. 6 and Saturday, Oct. 7 inside The AXIS at Planet Hollywood Resort & Casino,” the singer’s team announced in a news release on Tuesday.

The 48-year-old singer frequently visits Las Vegas to perform and expressed her heartbreak for the city and the people affected by the shooting with a tweet on Monday.

I Las Vegas…feeling so broken this morning

The press release from her team noted that she was “heartbroken that such a senseless tragedy occurred.”